'The skies will never be the same.' Breakthrough electrifies the world of astronomy. 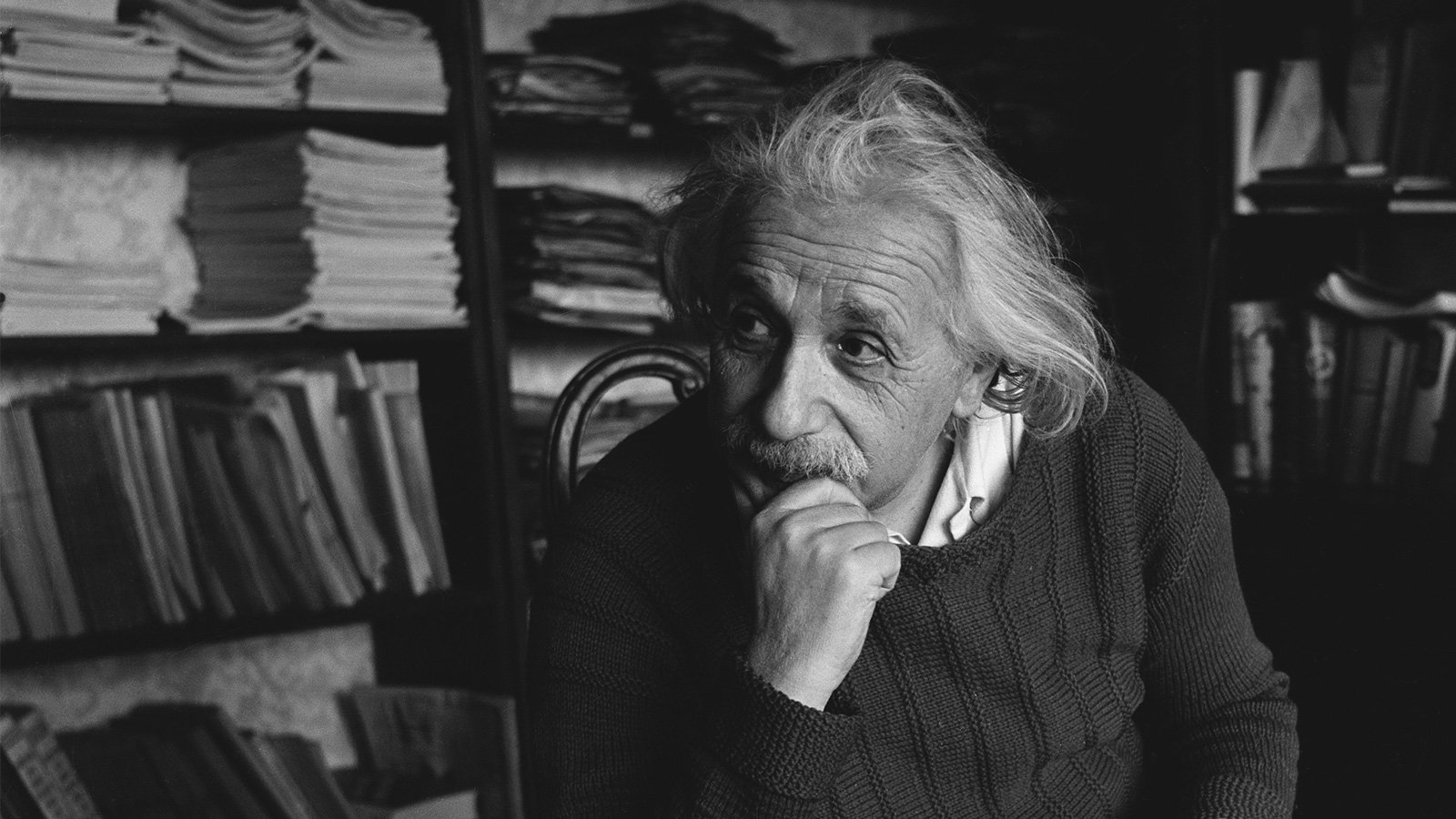 WASHINGTON — In an announcement that electrified the world of astronomy, scientists said Thursday that they have finally detected gravitational waves, the ripples in the fabric of space-time that Einstein predicted a century ago.

Some scientists likened the breakthrough to the moment Galileo took up a telescope to look at the planets.

The discovery of these waves, created by violent collisions in the universe, excites astronomers because it opens the door to a new way of observing the cosmos. For them, it’s like turning a silent movie into a talkie because these waves are the soundtrack of the cosmos.

“Until this moment we had our eyes on the sky and we couldn’t hear the music,” said Columbia University astrophysicist Szabolcs Marka, a member of the discovery team. “The skies will never be the same.”

An all-star international team of astrophysicists used a newly upgraded and excruciatingly sensitive $1.1 billion instrument known as the Laser Interferometer Gravitational-Wave Observatory, or LIGO, to detect a gravitational wave from the distant crash of two black holes, one of the ways these ripples are created.

Related: Live panel on the biggest physics discovery in decades

To make sense of the raw data, the scientists translated the wave into sound. At a news conference, they played what they called a “chirp” — the signal they heard on Sept. 14. It was barely perceptible even when enhanced.

Some physicists said the finding is as big a deal as the 2012 discovery of the subatomic Higgs boson, sometimes called the “God particle.” Some said this is bigger.

“It’s really comparable only to Galileo taking up the telescope and looking at the planets,” said Penn State physics theorist Abhay Ashtekar, who wasn’t part of the discovery team. “Our understanding of the heavens changed dramatically.”

Gravitational waves, first theorized by Albert Einstein in 1916 as part of his theory of general relativity, are extraordinarily faint ripples in space-time, the hard-to-fathom fourth dimension that combines time with the familiar up, down, left and right. When massive but compact objects like black holes or neutron stars collide, they send gravity ripples across the universe.

Related: Art McDonald on how to win a Nobel Prize

Scientists found indirect proof of the existence of gravitational waves in the 1970s — computations that showed they ever so slightly changed the orbits of two colliding stars — and the work was honoured as part of the 1993 Nobel Prize in physics. But Thursday’s announcement was a direct detection of a gravitational wave.

And that’s considered a big difference.

“It’s one thing to know soundwaves exist, but it’s another to actually hear Beethoven’s Fifth Symphony,” said Marc Kamionkowsi, a physicist at Johns Hopkins University who wasn’t part of the discovery team. “In this case we’re actually getting to hear black holes merging.”

Detecting gravitational waves is so difficult that when Einstein first theorized about them, he figured scientists would never be able to hear them. Einstein later doubted himself and even questioned in the 1930s whether they really do exist, but by the 1960s scientists had concluded they probably do, Ashtekar said.

Twenty years later, they started building two LIGO detectors in Hanford, Washington, and Livingston, Louisiana, and they were turned on in 2001. But after years with no luck, scientists realized they had to build a more advanced detection system, which was turned on last September.

“This is truly a scientific moonshot and we did it. We landed on the moon,” said David Reitze, LIGO’s executive director.

The new LIGO in some frequencies is three times more sensitive than the old one and is able to detect ripples at lower frequencies that the old one couldn’t. And more upgrades are planned.

Sensitivity is crucial because the stretching and squeezing of space-time by these gravitational waves is incredibly tiny. Essentially, LIGO detects waves that stretch and squeeze the entire Milky Way galaxy “by the width of your thumb,” Hanna said.

Each LIGO has two giant perpendicular arms more than two miles long. A laser beam is split and travels both arms, bouncing off mirrors to return to the arms’ intersection. Gravitational waves stretch the arms to create an incredibly tiny mismatch — smaller than a subatomic particle — and LIGO detects that.

“We are fairly certain that we will find more and more signals,” Marka said. “This is just a start.”