Even 30 years of deep freeze can't stop the water bear

A tardigrade, also known as a water bear, and tardigrade egg were revived after three decades of being frozen—and picked up right where they'd left off 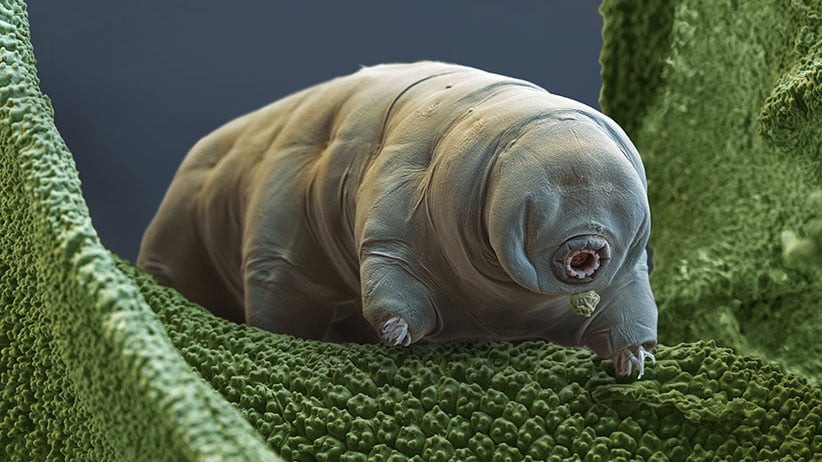 An image of a tardigrade, or water bear, at a magnification of 400x, when printed at 10 centimetres wide. (Eye of Science/Science Source)

Science and animal lovers alike will marvel at the latest news about tardigrades—those nearly indestructible microscopic creatures capable of surviving dehydration as well as boiling and freezing temperatures, including outer space.

A tardigrade and a tardigrade egg have both survived after being frozen for 30 years, according a study in the journal Cryobiology (link includes video) by Japanese researchers at the National Institute of Polar Research. The previous revival records for a tardigrade and an egg in long-term storage was eight and nine years, respectively.

The tardigrade and egg were retrieved from frozen moss in Antarctica in November 1983, and remained in a state of “cryptobiosis”—in which metabolic activity is temporarily shut down—until May 2014. That’s when the researchers defrosted and rehydrated the moss; two tardigrades—also known as water bears or moss piglets—and one egg were collected and put on agar plates with algae.

One day later, both tardigrades moved the fourth pair of their eight legs. Within 14 days, one began to crawl and eat; the other died after 20 days. The survivor, however, stunned researchers when it began laying eggs—19, in fact, most of which hatched. Meanwhile, the egg that had been frozen for so long also hatched—and began eating, growing and eventually reproducing eggs, too—15, about half of which survived.

This wondrous phenomenon was captured on video by researchers, and shows the tardigrades in all their scientific and aesthetic glory. This discovery is particularly important because it goes two steps further than previous work by looking beyond survivability and toward the recovery and reproduction of tardigrades after cryptobiosis.

Next, the researchers will study any possible DNA damage the tardigrades may have incurred during their 30 years frozen to figure out whether these creatures have another unique ability to repair themselves too. 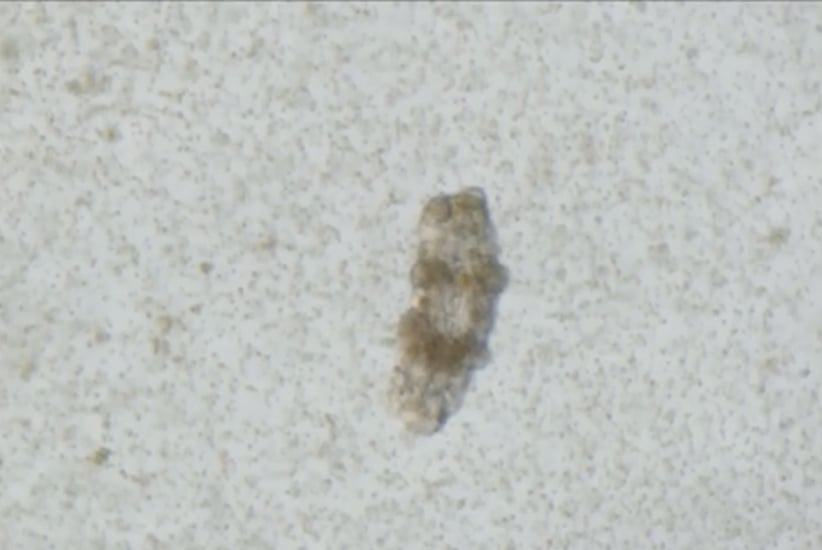 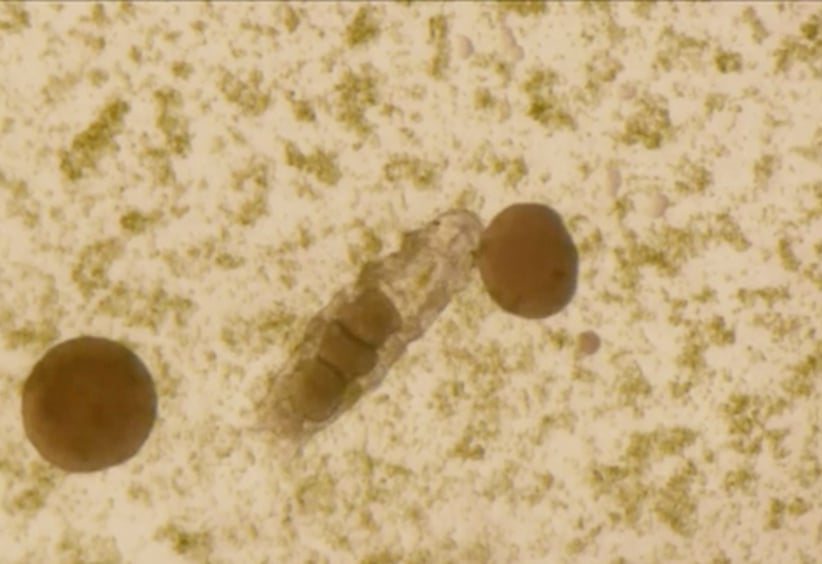 The revived animal, 22 days after rehydration, has three eggs inside its body (Megumu Tsujimoto/NIPR) 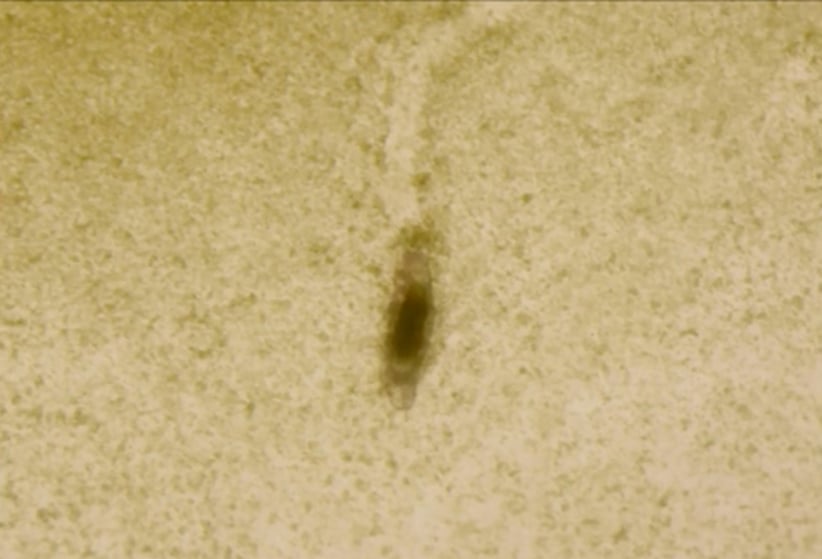 29 days after rehydration, the animal crawled on the agar surface (Megumu Tsujimoto/NIPR) 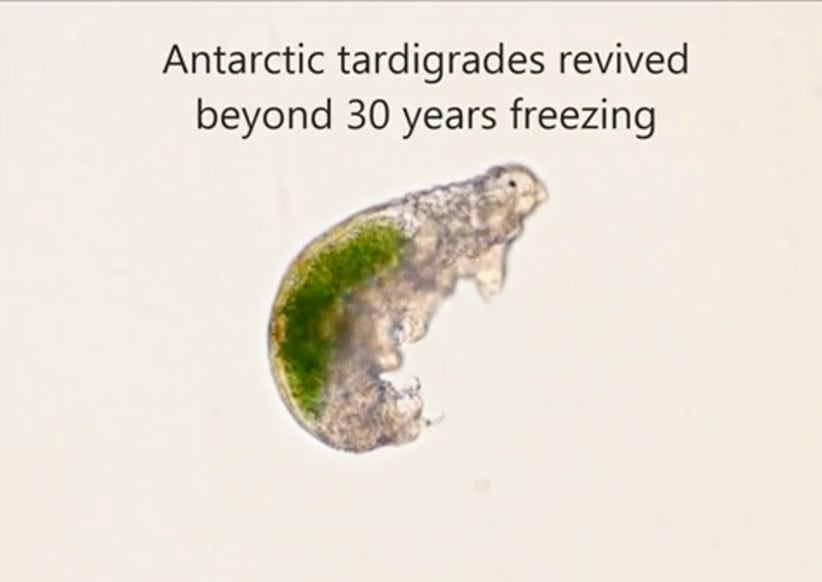 The fully revived tardigrade, after 30-years of freezing. (Megumu Tsujimoto/NIPR)