How to inspire young women to careers in STEM: Watch the live-stream

Watch an array of speakers and panelists discuss women in STEM, live at Waterloo's Perimeter Institute, on Mar. 8 at 9 AM ET 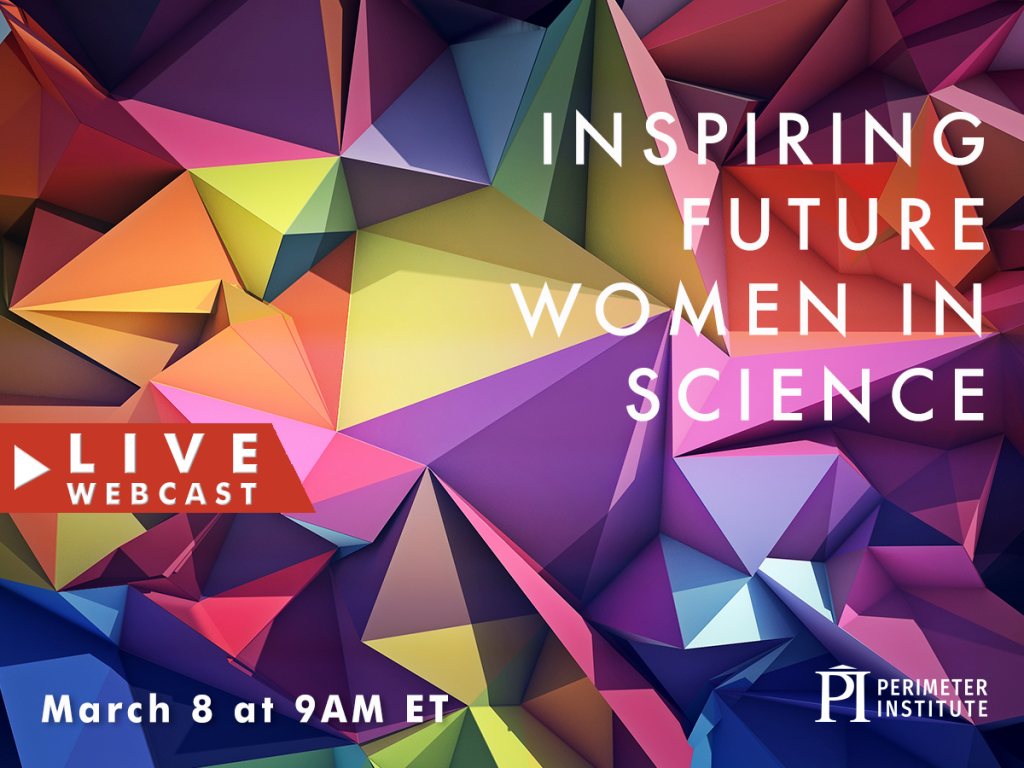 There are not enough girls who believe they can enter the science, technology, engineering and math (STEM) fields—and the women who do pursue it and are in those industries face frustrating inequality. According to 2015 statistics, national enrolment of women in science, technology, engineering and math fields is only 19 per cent on average in Canada. Just 12 per cent of the country’s 280,000 professional engineers are women. Statistics Canada reported that across the board, women in the fields are paid roughly 15 per cent less, too. Only 12 per cent of prizes worth more than $200,000 were given to women by the Natural Sciences and Engineering Research Council (NSERC) between 2004-14, and 23 out of 202 people named to the Royal Society of Canada’s Academy of Sciences between 2011 and 2015 were female (11 per cent).

And with Canada on the brink of a major workforce shortage in STEM fields, the question of activating half of our population is a question that matters to everyone.

So on Mar. 8—International Women’s Day—Perimeter Institute in Waterloo, Ont., is hosting a half-day conference to interrogate the question of how we can inspire women to enter the STEM fields in the future. Speakers include Linda Hasenfratz, CEO of Linamar; Eugenia Duodu, an award-winning chemist and CEO of Visions of Science; and Martha Lenio, who led a NASA-funded exploration simulation of Mars. There will also be a panel by an array of women in STEM, all in front of an audience of 200 young women.

Maclean’s is pleased to be able to live-stream the event, which runs from 9 AM ET until 11 AM ET. Watch it live, below, and if you miss it, tune in for a replay below, too.