Quiz: How much do you really know about dinosaurs?

An entire generation learned about dinosaurs from 'Jurassic Park.' Take our quiz to find out what the movie got right—and wrong 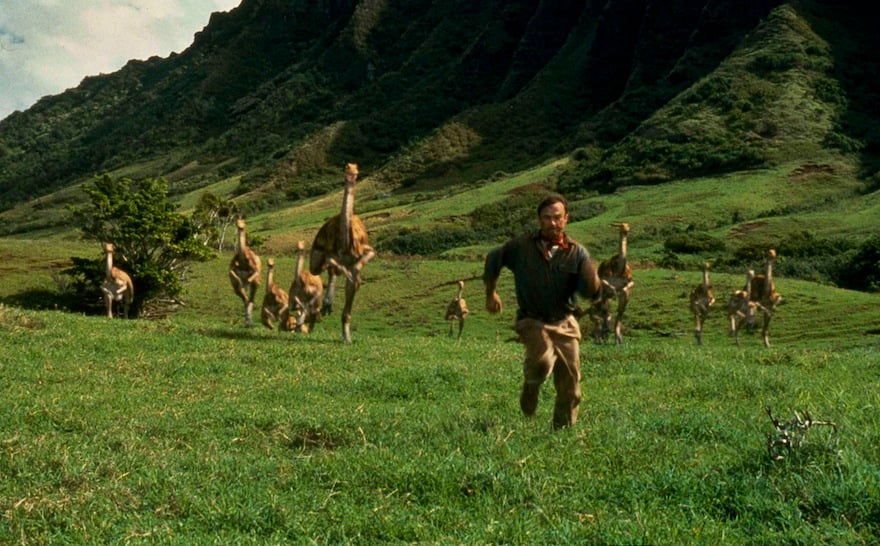 An entire generation’s interest in, and knowledge of, dinosaurs was triggered by Jurassic Park, Hollywood’s definitive drama about those terrible lizards. But in the 22 years since the movie was released, our understanding of dinosaurs has increased significantly. In fact, much of the “science” sold by Steven Spielberg is no longer believed to be true—if it were ever true. Take the quiz below to discover how much you know about the scientific inaccuracies in the Jurassic Park franchise.