Listen to the ‘heartbeats’ of baby stars

'These stars are literally ringing, like giant gaseous bells' 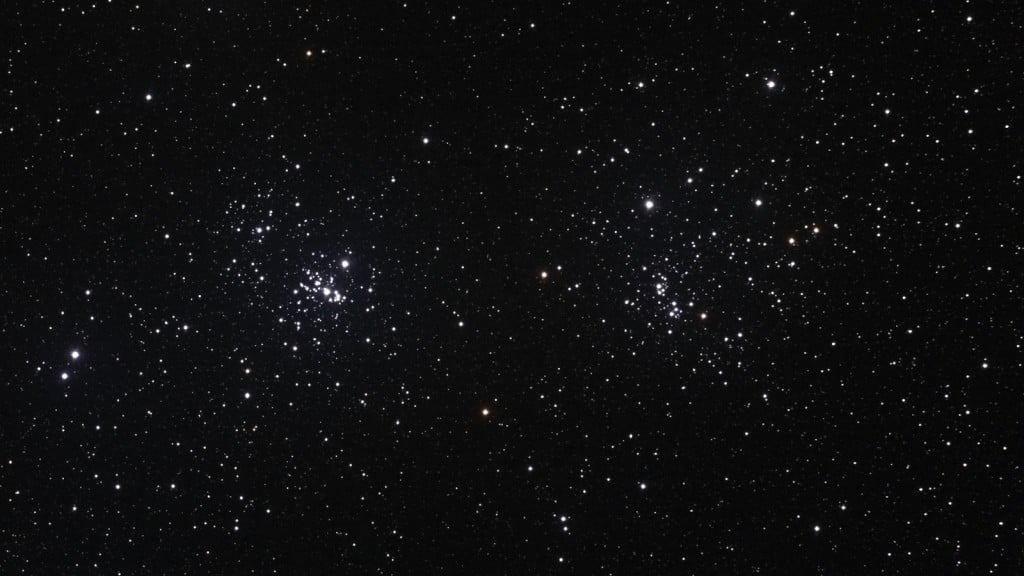 Our sun, which has a lifespan of about 10 billion years, is now middle-aged; lucky for us, it’s in a stable and boring stretch, but ages ago, it was much more rambunctious. By studying soon-to-be stars, like our sun before it was born, an international team has managed to peer back in time, and catch a glimpse of what the sun’s conception and birth might have been like.

Using data from two space telescopes—the French CoRoT mission, and Canada’s own MOST—they monitored the “heartbeats” of these baby stars, a strange and beautiful music produced by the stars’ vibrations. The findings, described in a paper published today in Science, are like looking far back in time, says co-author Jaymie Matthews, astronomy professor at the University of British Columbia, to when our sun was born.

Stars go through physical changes as they age, just as we do, Matthews explains: young stars, like young children, “spin rapidly and have lots of temper tantrums.” They eventually enter a teenage period, and then their adult years, before fading off into senior citizenhood. The vibrations of a star, he continues, tell us about its physical properties, and roughly where it stands in its lifespan. Using a technique called asteroseismology, which picks up on a star’s “ringing” through oscillations in starlight, the team of scientists discovered that (as theory had predicted) soon-to-be stars pulsate faster as they grow older. “They start out with a slow heartbeat,” Matthews explains, “and then vibrate faster as they approach the moment of birth,” when thermonuclear fusion ignites at their core.

Matthews provided Maclean’s with recordings made from two baby stars, and our sun—the vibrations of stars, shifted into the range of human hearing. The baby star sounds were captured by MOST, a suitcase-sized space telescope launched in 2003. In April, the Canadian Space Agency declared an end to that mission, but Matthews is fighting to keep it going: he’s looking at crowdsourcing options, and approaching companies who might keep it afloat. With MOST, he and others could continue probing sunlike stars, and testing theories about how our sun came to be. The sounds he’s captured are remarkable enough. “These stars are literally ringing, like giant gaseous bells,” Matthews says. They tell us something about where we’ve come from, and where we’re going. “You don’t have to be a rocket scientist to wonder about that.”

FILED UNDER: MOST telescope space Stars