Maclean’s is proud to live-stream the Perimeter Institute’s public lecture, with this talk exploring the potential of atomic clocks, the most precise timekeepers around 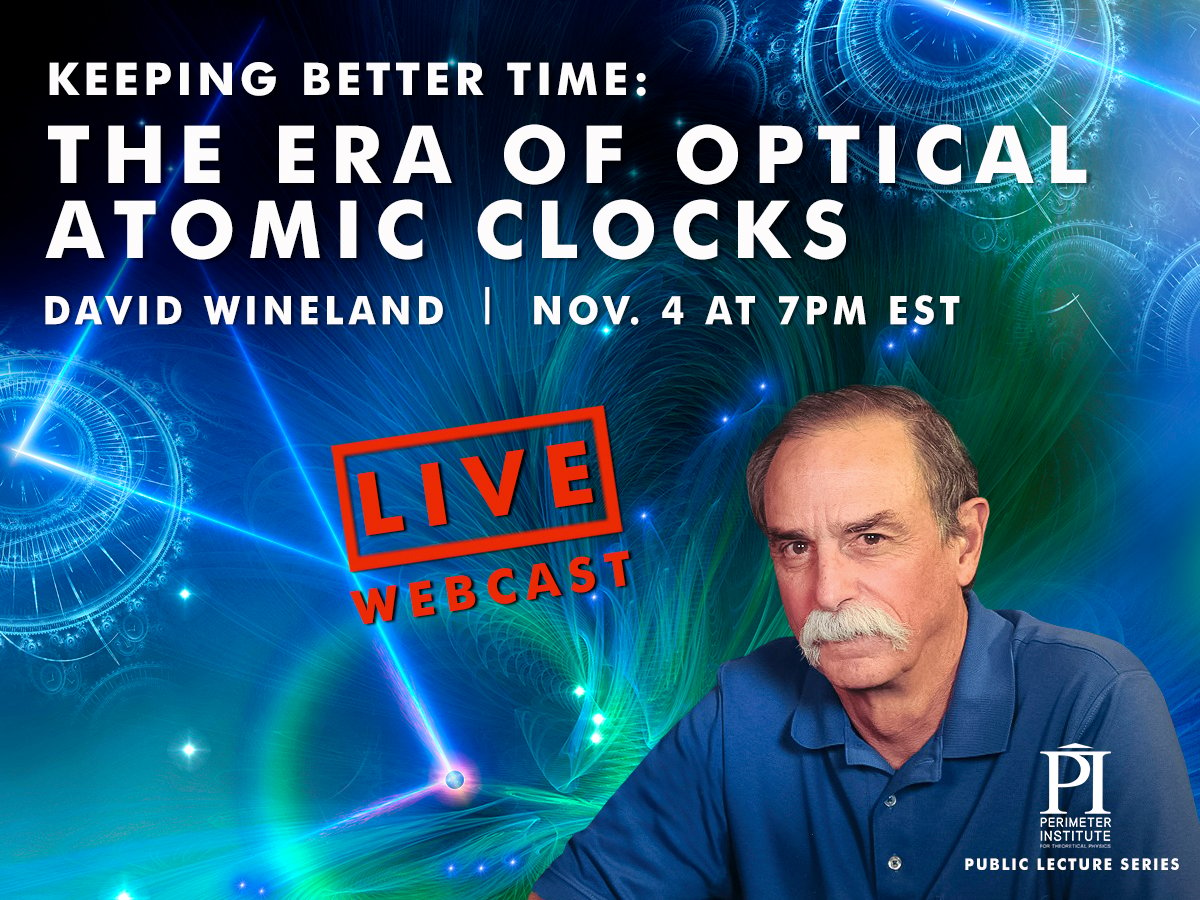 David Wineland is an estimable scientist. The 71-year-old American won the Nobel Prize in physics in 2012; he was the first to use lasers to cool ions; he was elected to the National Academy of Sciences.

These days, he’s focussed on a new kind of craft: clock-building.

No, he’s not cuckoo. Wineland has been developing the next generation of atomic clocks, which use the vibrations of atoms as a kind of pendulum, which allow these clocks to be the most precise possible timekeepers. But they’re more than that: They could be the key to unlocking access to an array of new technologies, including the vaunted quantum computer.

Wineland will be discussing his work on optical atomic clocks at the Perimeter Institute’s ever-fascinating public lectures. Maclean’s is proud to be live-streaming that here, on Wednesday, November 4, at 7pm ET. You can sign up for a reminder about the start of the live-chat here. But the good news is that if you somehow still miss it, your excuse can be that your clock wasn’t atomic.