WATCH LIVE: Neil Turok and the thrilling future of physics

Fundamental physics has reached a turning point. Watch live at 7 p.m. ET Wednesday when the director of the Perimeter Institute considers the possibilities 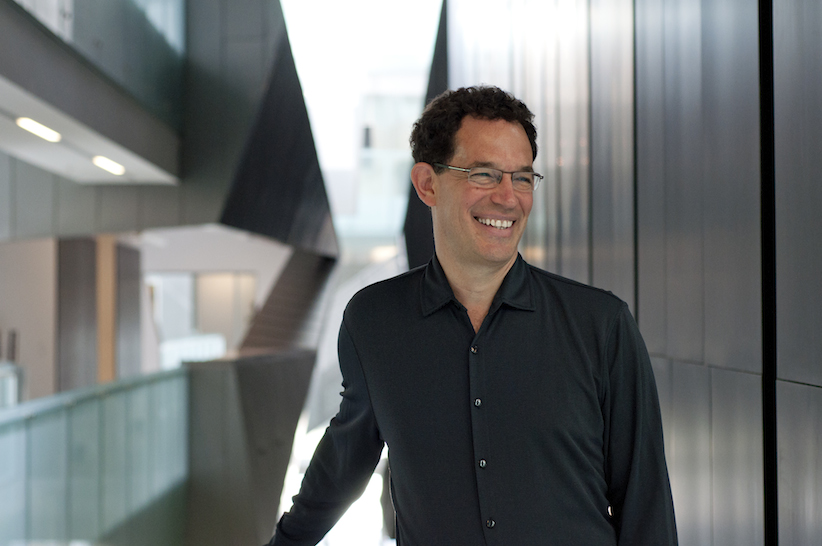 On October 7 at 7 p.m. ET, Perimeter Institute Director Neil Turok will open the 2015/16 season of the PI Public Lecture Series with a lecture about why he is so excited about the future of physics.

Fundamental physics has reached a turning point. The most powerful experiments ever devised are revealing the structure of the universe with unprecedented clarity. On the largest scales — the whole visible universe — and the tiniest, we are discovering remarkable simplicity, which our theories do not yet explain. In between, things are complex. But here too, new technologies are allowing us to access the quantum frontier, opening up new high-precision probes of the fundamental laws of nature and revolutionary new technologies. We stand on the threshold of breakthroughs, both theoretical and experimental, which could change our picture of the world and the development of our society.

Watch here for the livestream: