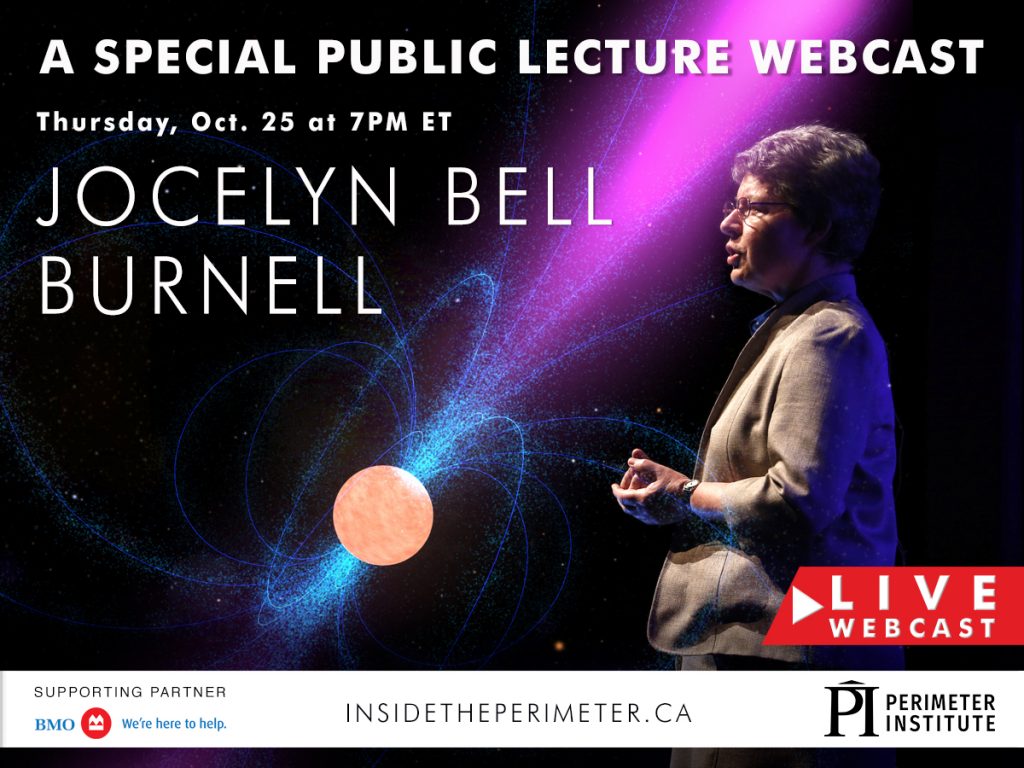 Time and time again, we see the stark reality in the facts and numbers that are the bread and butter of science: there aren’t enough women in the STEM fields. According to 2018 data from the UNESCO Institute of Statistics, less than 30 per cent of the world’s researchers are women. Statistics Canada found that women made up 39 per cent of university graduates aged 25 to 34 with a STEM degree in 2011.

Jocelyn Bell Burnell, a decorated astrophysicist from Northern Ireland, knows this firsthand. In 1967, she co-discovered pulsars as a postgraduate student, but she was overlooked for the 1974 Nobel Prize in favour of her male supervisors. But even beyond Bell Burnell’s incredible lifetime of achievements in the field—she won this year’s prestigious Breakthrough Prize in Fundamental Physics from the Fundamental Physics Prize Foundation—she is a champion for women in physics. In fact, she is planning to donate the entire $3-million prize to support programs encouraging gender and ethnic diversity in science.

In what promises to be a special night with some big-name surprises, this month’s Perimeter Public Lecture—a series of fascinating conversations that bring high science to the masses at the Perimeter Institute stage in Waterloo, Ont., and is live-streamed on macleans.ca—features Bell Burnell, who will speak to her work and the issue. Watch a trailer for her lecture here.

Maclean’s is proud to be able to broadcast a live-stream of her talk, as well as other lectures in the Perimeter Public Lecture season. Watch her lecture live below at 7 pm ET on Thursday, Oct. 25. If you miss it, come back to watch a replay of it below, after the presentation. You can also watch past fascinating Perimeter Public lectures here.