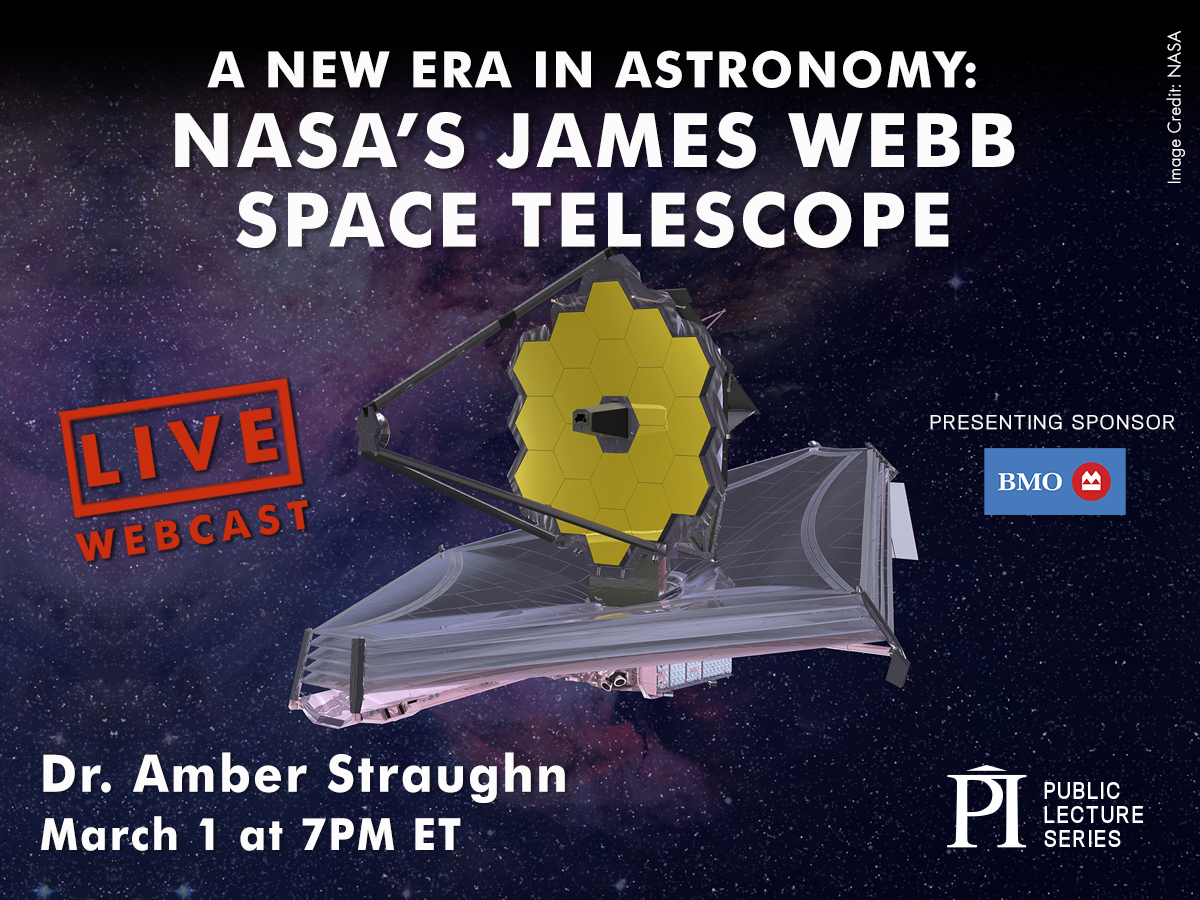 The Hubble Space Telescope is iconic, a tool that has allowed scientists to change the way they think about the universe. But in 2018, it will be replaced by something even more powerful: The James Webb Space Telescope, which has been decades in the making—and is expected to be 100 times more powerful. How did we get here? Why are we replacing the Hubble? And what does it take to build such an incredible device?

In March’s Perimeter Public Lecture—a decade-long series of discussions in Kitchener-Waterloo, delivered by world-leading physics theorists and experimenters who discuss cutting-edge science without talking down—NASA astrophysicist Amber Straughn will explain all that and more, giving an update on the building process of a telescope that could unlock a new era in astronomy. Maclean’s is proud to be live-streaming Straughn’s lecture, on Wednesday, March 1, at 7 p.m. ET, below; it will be recorded and viewable afterward. You can also ask Straughn questions before and during the lecture via Facebook and Twitter, using the hashtag #piLIVE, too! Watch a trailer for the lecture here, and watch the live stream below.