Learn why dying stars are so fascinating, in our live-stream of the latest Perimeter Public Lecture today at 7 pm ET 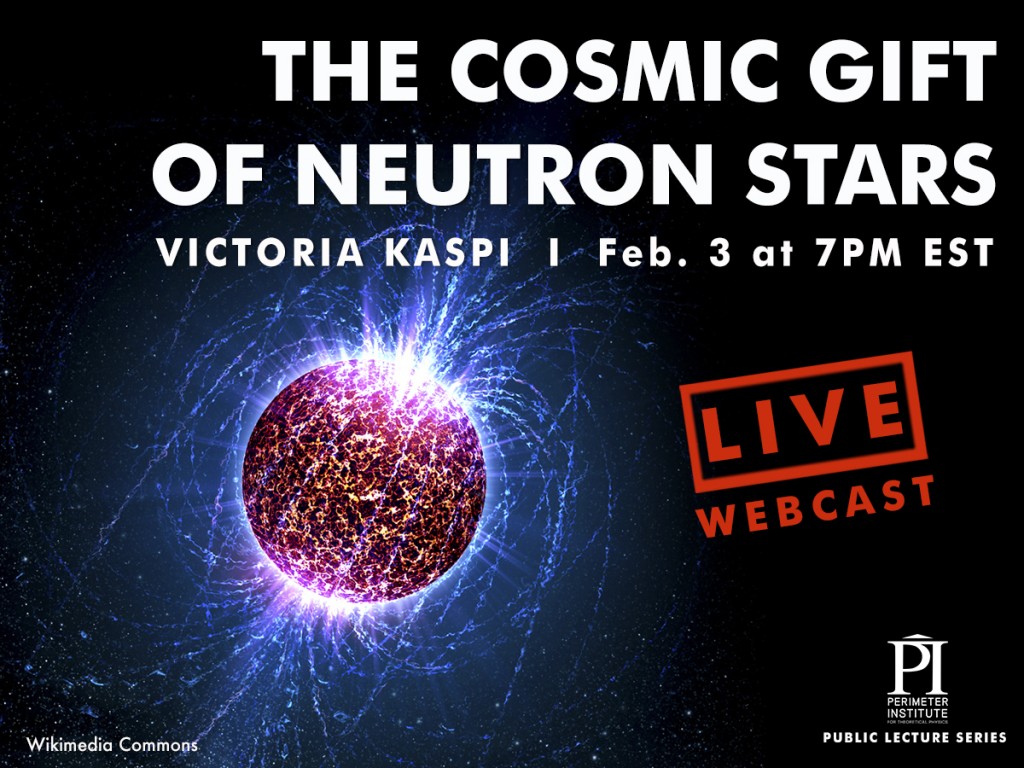 When a star dims, that’s hardly the end of its life—at least for scientists here on Earth. The gravitational collapse of large stars produce a clutch of highly dense neutrons, or what physicists call neutron stars, and they’re hugely important for their research: They can help serve as data points in a vast cosmos, and help unlock clues to the origins of the universe, and the very nature of matter.

It’s big, heady stuff for these stars in twilight. But Victoria Kaspi, a professor of physics at McGill University, has been starry-eyed about her work for years. In the latest Perimeter Public Lecture, a decade-long series of discussions in Kitchener-Waterloo, delivered by world-leading physics theorists and experimenters who discuss cutting-edge science without talking down, Kaspi will explain her work by live-stream, all recapped via video. You can also ask Kaspi questions before and during the lecture via Facebook  and Twitter, using the hashtag #piLIVE, too! 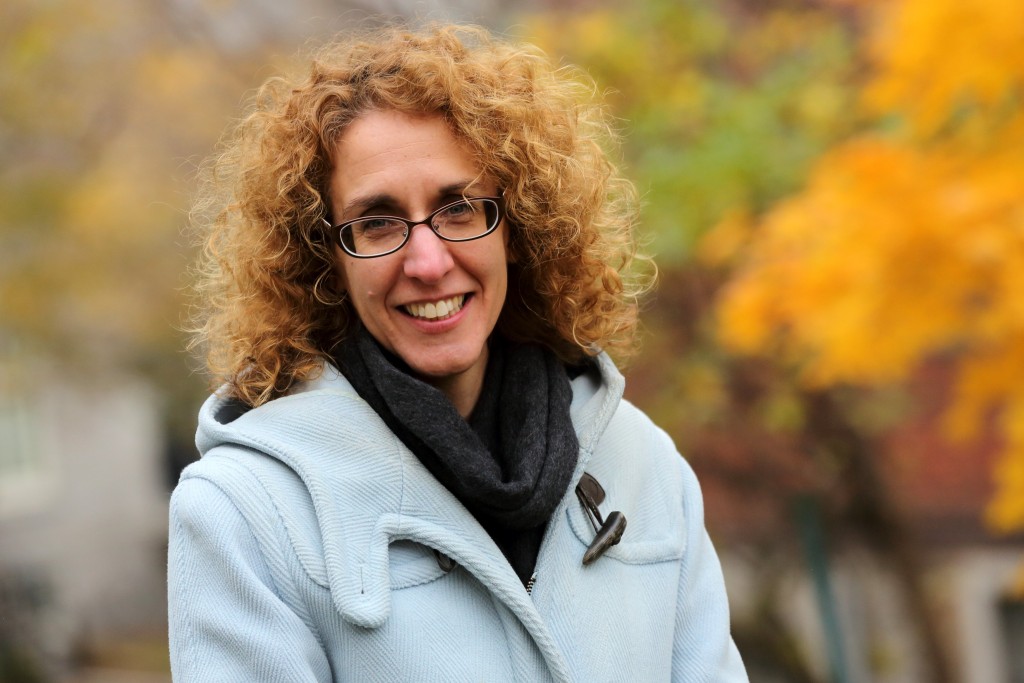 Click here to watch a trailer for the lecture, and watch a live-stream in the feed below, tonight at 7 PM ET.