Photo essay: From Doves above, images of our stunning Earth below

Planet Labs launched 28 Dove satellites from the ISS and scanned the planet. Their mission? Scan the Earth every day to change it for the better. 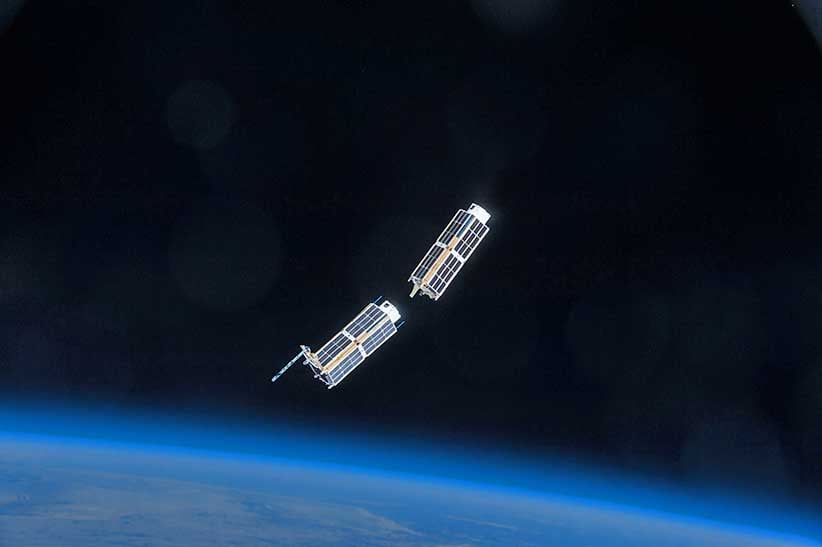 The satellites that took these images are called Doves for more than one reason. They weigh a feathery four kilograms, are just 30 cm long and, while many satellites are named after birds of prey, these ones are named to indicate a different purpose: helping life on Earth. The first flock went into orbit in January 2014, when Planet Labs, a San Francisco-based aerospace company, launched 28 Doves from the International Space Station (ISS). Their mission is to scan the entire planet every day, providing information in real time about agriculture, weather and other aspects of the globe. By comparison, typical satellites used for weather imaging are 10 times less accurate, and most Google Maps images are one to three years old. “We’re creating a time machine of sorts,” says Robert Simmon, senior data visualization engineer at Planet Labs. “We’ll be tracking everything at every moment on Earth.”

The cameras can reveal detail ranging from the amount of chlorophyll in a crop to the speed of construction in a suburb. The images are used by cartographers, prospectors, even fashion designers; you can now buy a dress printed with an aerospace photo of a lake in Kazakhstan. The images reveal climate change in the form of melting glaciers and draining reservoirs. “As much as we’re trying to show off the planet, the images also show the scale of human impact,” says Hammond. The project, which began with three ex-NASA scientists in a garage, now has 125 people. The team celebrates each launch with pancakes at the office, watching as each dove leaves the nest of the ISS.