The quest to understand the human genome, the instructions that rule our form, our function and, more than we would wish, our fate 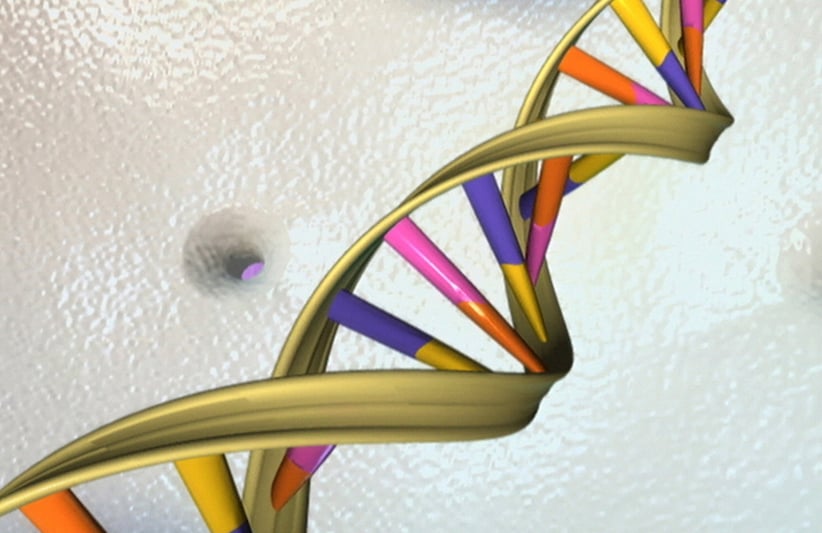 In 2010, oncologist Siddhartha Mukherjee released his Pulitzer Prize-winning The Emperor of All Maladies. A sweeping “biography” of both cancer and of our understanding of it, the book explained how cancer is us, and how our genetic inheritance, wracked by time and chance, will eventually bear us away, even if we escape all other perils. In The Gene: An Intimate History, Mukherjee tackles that inheritance itself. As beautifully written as its predecessor, his new book is similarly structured and as deeply individualistic: “It’s driven by both personal and professional concerns,” says Mukherjee in an interview.

Two of his paternal uncles and a cousin—the son of a third brother—suffered from different but equally severe mental illnesses. His family history is sobering enough—“it means the risks of developing a profound mental disease in my generation is six times the norm”—for Mukherjee to have warned his prospective wife. It was only fair, he says, in case she too should fear—as did Mukherjee’s own father—that “some kernel of illness may be buried, like toxic waste” in the Mukherjee men. She married him anyway.

That sense of the personal infuses Mukherjee’s history of the quest to understand humanity’s primal code, the instructions that rule our form, our function and, more than we would wish, our fate. But the history is just as important on its own, Mukherjee notes, because it determined the steps in genetic understanding, the plateaus of incomplete knowledge that seemed to inspire belligerent arrogance among would-be social engineers: as Mukherjee writes about the development of human sight in utero, “the world has to be dreamed before it can be seen.”

In the mid-19th century, Darwin considered science’s ignorance of how heredity was transmitted the ultimate weak spot in his theory of evolution, mostly because the key figure in working it out was an obscure monk labouring with pea plants in a Czech monastery. But once Gregor Mendel’s experiments became known a century ago, the science of genetics was launched.

And launched too, were the politics of genetics, in a deeply racialized world imbued with ideas of superior races and superior individuals within them. The sordid history of eugenics, and not just in Nazi Germany, gets its due treatment in Gene—it’s not yet been 90 years since Oliver Wendell Holmes Jr., writing for the U.S. Supreme Court and declaring that “three generations of imbeciles is enough,” permitted the forced sterilization of Carrie Buck. William Bateson, the pioneering English biologist who championed Mendel’s discoveries—and, not incidentally, coined the word “genetics,” was prescient in his 1905 warning. What will happen, he wrote, when scientists do figure it all out? “When power is discovered man always turns to it…in some country at not, perhaps, a far distant time, that power will be applied to control the composition of a nation.”

“That’s why this book is so timely,” says Mukherjee. Now that the genome is known, there are three huge genetic projects on the near horizon. First, to determine what exactly is being encoded, how does it all work together; second, how do we recombine genetic material with precision; third, the mechanics of doing so. “The possibility of permanent genome change, of variants that will pass on to descendants, is here.”

Or, more to the point, the capability of wiping out variants we do not approve of has arrived. “Yet human variation is broad,” stresses Mukherjee, for sound evolutionary reasons: it is mutations that keep us “poised to evolve and designed to survive.” When humans of a certain (approved) genome start remodelling other (unapproved) genomes, start exercising our newborn ability “to read and write our selves, ourselves,” Mukherjee concludes, we will have reached our ultimate test as a species.