Scientists build a pacemaker from the heart's own cells 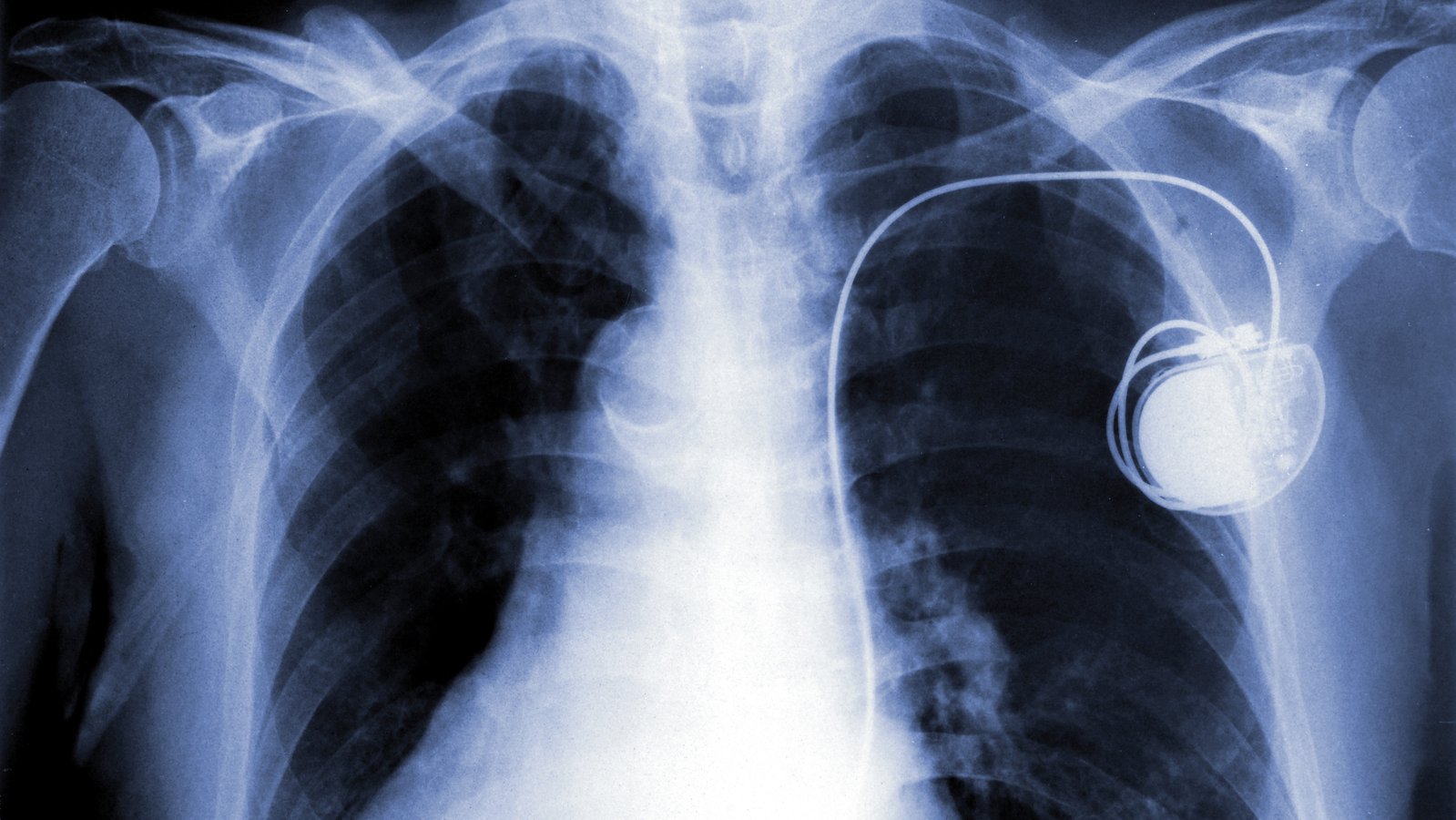 Today, cardiologists at the Cedars-Sinai Heart Institute in Los Angeles announced a discovery that’s been 12 years in the making—one that eventually could do away with the need for electronic pacemakers, which help the heart keep a beat. Each year in Canada, more than 20,000 pacemakers are implanted, according to the Canadian Institute for Health Information; these devices send electrical pulses to the heart if it’s beating too slowly, or skips a beat. In what’s being called a first, the team of scientists reprogrammed heart cells in a living animal (in this case, in pigs, which are about the same size as humans and have hearts that resemble ours) to make a “biological pacemaker” that keeps the heart beating, all on its own.

“Electronic pacemakers have revolutionized the care of patients with slow or abnormal heart rhythms,” said Megan Frisk, editor at the journal Science Translational Medicine, where the study is published. “But these devices can become infected, or break.” According to Dr. Eduardo Marbán, lead author on the study, this happens not infrequently: About two per cent of the 300,000 U.S. patients who receive a pacemaker each year are affected. Another group could benefit from biological pacemakers, too: babies in the womb who suffer from congenital heart block, which often results in stillbirth, and can’t receive a traditional pacemaker.

Listen to the ‘heartbeats’ of baby stars

Bringing mindfulness to the school curriculum

With an eye to initially helping these patients, cardiologists pioneered a new type of therapy, first honing in on a gene called TBX18. (The gene, a transcription factor that turns others on and off, plays an important role in embryonic development of the heart, Marbán says, which inspired them to investigate it for this procedure.) Pigs with complete heart block were injected with the gene through a catheter; it reached an area of the heart no bigger than a “peppercorn,” according to Marbán. There, it converted ordinary heart cells, of which humans have billions, into specialized beat-keeping cells, which are much more rare. Within 48 hours, the pigs’ heartbeats were faster and stronger, a change that persisted through two weeks of study. Unlike pigs that received artificial pacemakers, those with biological ones had a faster heart rate when they exercised, and a slower one when they were at rest.

Before trying this in human patients, Marbán and his team say more work is needed to confirm the technique’s safety and efficacy. If all goes well, they hope to start human trials within three years. One day, if they’re successful, it could do away with the need for electronic pacemakers altogether, and usher in a new type of medicine, where patients are routinely treated with the very building blocks of their own bodies. “This development heralds a new era of gene therapy,” Marbán says, where genes are used to “convert one type of cell into another, to treat disease.”