The Maclean's Quiz: How well do you know space?

We go where no Maclean's Quiz has gone before—to space. But based on the Maclean's Genius Peter Dyakowski's score, he's already been there. 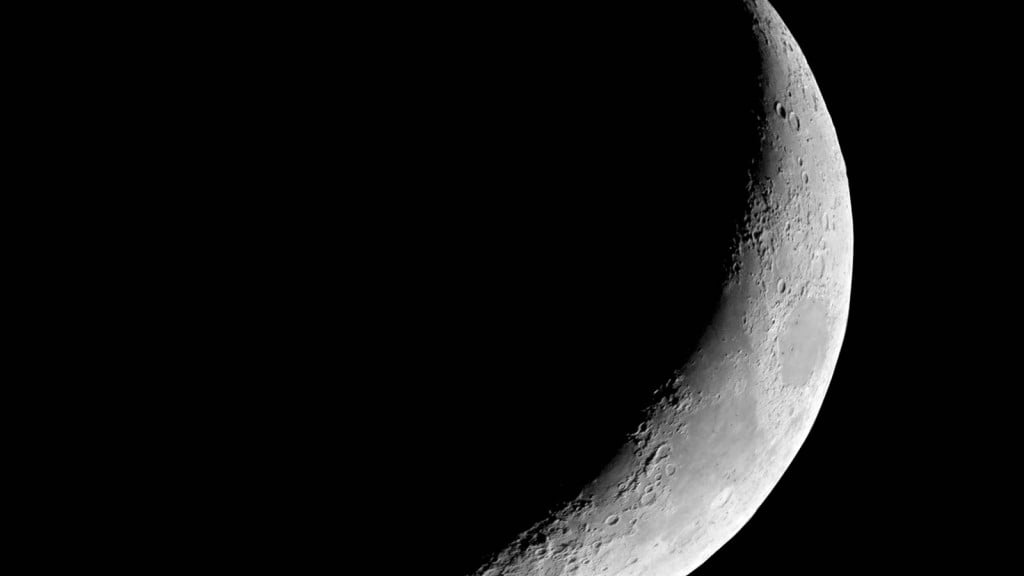 With our special space issue on newsstands now—guest edited by Col. Chris Hadfield and full of fascinating stories all about the great unknown—we tested Dyakowski on everything from NASA history to Soviet satellites, from star names to Star Wars. So how did he do? “Maybe the fact that I’m a huge (figuratively and literally) space and sci-fi nerd helped,” said Dyakowski. Indeed it did: He scored 93 per cent.