Trudeau versus the experts: Quantum computing in 35 seconds

We challenged seven physics experts to explain quantum computing to the rest of us, in the time it took Justin Trudeau to do so

When Prime Minister Justin Trudeau visited the Perimeter Institute for Theoretical Physics in Waterloo, Ont. last week and offered his explanation for how a quantum computer works,  it sparked intense media coverage from around the world.  It also led to a backlash over whether Trudeau really knew anything about the cutting-edge technology, or was just pretending.

But what happens when experts in quantum computing themselves are asked to explain the technology to a lay audience in 35 seconds, the time Trudeau took to give his explanation? “This is something that cannot be explained well in 35 seconds,” says Aephraim Steinberg, a professor of physics at the University of Toronto and member of the Centre for Quantum Information and Quantum Control. But Steinberg—and a half-dozen other experts from across North America—were willing to step up to our challenge and give it a try.

Related: Paul Wells on that quantum question, and what happens in a scrum 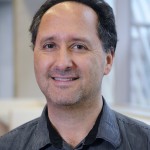 “A quantum computer is essentially just a computer, but it exploits the quantum capability of parallelism in order to solve certain problems much much faster than could be done without exploiting this capability. This quantum capability of parallelism is about running all possible cases of the problem at the same time. This advantage is particularly noticeable for the factorization problem, which has enormous ramification for secure communication.” 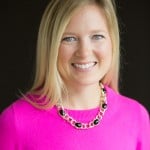 “Quantum computers go beyond the most powerful supercomputer by harnessing quantum effects in order to speed up calculations. They will take us far beyond what is possible today by accelerating computations that take longer than the lifetime of the universe on a supercomputer into quantum computations that take mere hours or days. With a quantum computer, we hope to find a more efficient way to produce artificial fertilizer, having direct impact on food production around the world, and we hope to combat global warming by learning how to efficiently extract carbon dioxide from the environment. Quantum computers promise to truly transform our world.” 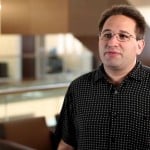 A quantum computer is a proposed device that exploits quantum mechanics to solve certain specific problems like factoring huge numbers much faster than we know how to solve them with any existing computer. Quantum mechanics has been the basic framework of physics since the 1920s. It’s a generalization of the rules of probability themselves. From day to day life, you’d never talk about a minus-20 per cent chance of something happening, but quantum mechanics is based on numbers called amplitudes, which can be positive or negative or even complex numbers. The goal in quantum computing is to choreograph things so that some paths leading to a wrong answer have positive amplitudes and others have negative amplitudes, so on the whole they cancel out and the wrong answer is not observed. 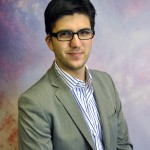 “When you look at how nature behaves at the nanoscale, a lot of things that happen are very weird: atoms can be in two positions at once, they can have entanglement. The idea of quantum computing is to use physics to do math, so use all these properties of the nanoscale to do information processing, faster than digital computers. We are trying to create a quantum computer, which is a programmable device where we can use all these effects on-demand to tailor physics experiments, with atoms, lasers or solid state circuits, that perform algorithms for the solutions of mathematical problems.”

Senior manager, scientific outreach at the Institute for Quantum Computing at the University of Waterloo 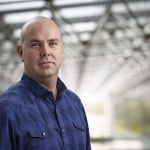 “The thing with quantum computing is that we are literally turning the rules of computing on its head. By using quantum bits instead of regular bits, we can exploit phenomena that are unique to the world of atoms and molecules, like quantum superposition and quantum entanglement. This gives us a radically different environment for computing and allows us to solve certain problems much more quickly than on traditional computers. An interesting quantum phenomenon that quantum computers exploit is quantum interference. For example, we can devise quantum algorithms such that all the possible ways to get to the wrong answer interfere with themselves and cancel each other out, while leaving only the possibility of getting to the right answer.”

Director of professional services at D-Wave Systems, Inc. a quantum computing company, based in Burnaby, B.C. 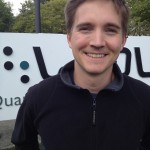 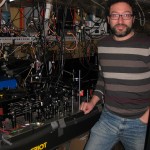 “In the past, we believed all computers fundamentally did the same thing—just maybe one a bit faster than another. Now, as far as we can tell, this is just wrong. In the quantum world, information simply behaves differently from in the classical world. If a system, whether an electron or a computer, can be in two or a million different states, it can also be in what we call a superposition of all those states, and that gives it much more room to maneuver to try to get from input to output. It’s as though you’re Houdini trying to pick a lock and escape from an underwater cabinet. If you were free to move your hands wherever you’d like, you could do so much more efficiently than if you were handcuffed. It’s not just a question of moving more quickly. It’s a question of moving in different ways.”

Prime Minister of Canada, and hardly an expert 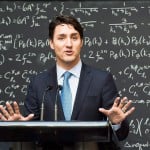 “Normal computers work, either there’s power going through a wire or not. It’s 1 or a 0. They’re binary systems. What quantum states allow for is much more complex information to be encoded into a single bit. A regular computer bit is either a 1 or 0—on or off. A quantum state can be much more complex than that because as we know, things can be both particle and wave at the same time and the uncertainty around quantum states allows us to encode more information into a much smaller computer. That’s what exciting about quantum computing.”

Regardless of how Trudeau’s explanation compares to the experts, those working to develop quantum computers can at least take one thing from Trudeau’s quantum leap—exposure like the sector has never had before. 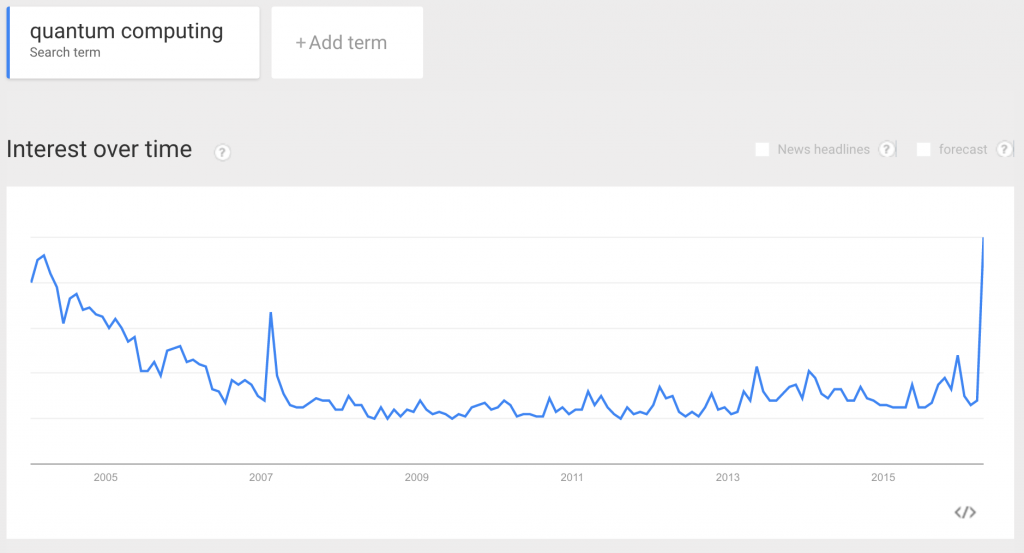