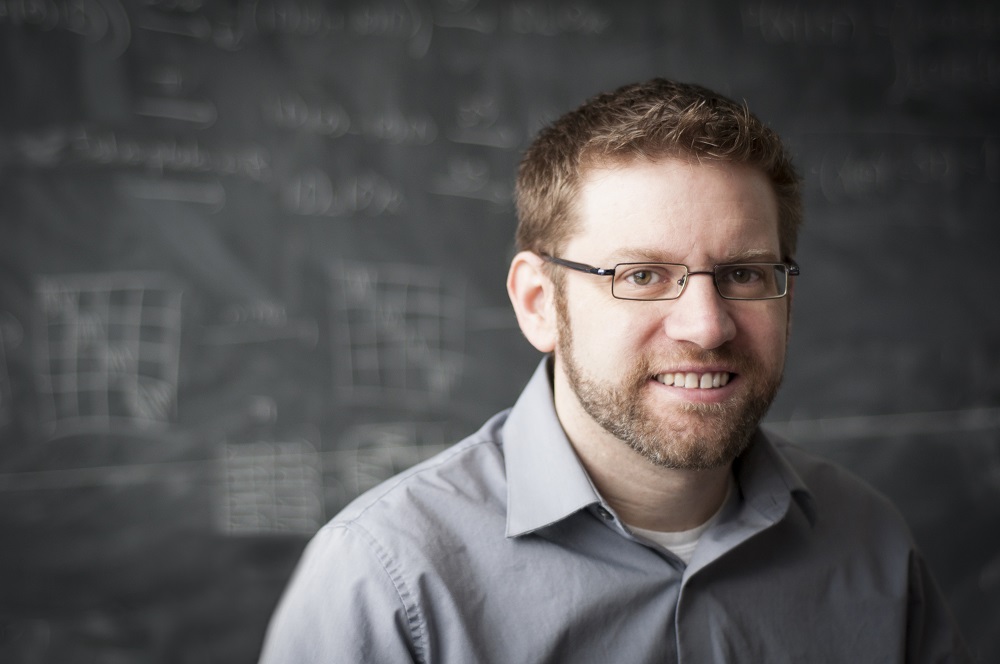 What creature walks on four legs in the morning, two legs at noon, and three in the evening?

The answer to the classic riddle of the sphinx may appear to have little to do with quantum mechanics. But a man both is the answer and will deliver one when the Perimeter Public Lecture—the series that brings high science to the masses at the Perimeter Institute stage in Waterloo, Ont.—returns on macleans.ca for another season of fascinating conversations, streamed live right here on the first Wednesday of every month.

On Feb. 7, quantum foundations specialist Robert Spekkens will explain why he thinks many quantum mysteries are a result of fairly simple mistakes concerning the nature of quantum states. Along the way, he’ll talk about Plato and Werner Heisenberg, poorly implemented drug trials, and Egyptian hieroglyphs to make his case. Watch past fascinating Perimeter Public lectures here.

Maclean’s is proud to be able to broadcast a live-stream of his talk, as well as the rest of the Perimeter Public Lecture season. Watch his lecture live below at 7 pm ET on Wednesday, Feb. 7. If you miss it, come back to watch a replay of it below, after the presentation.