We are all Neanderthal

At least partly, as testing on ancient bones and modern humans is now revealing 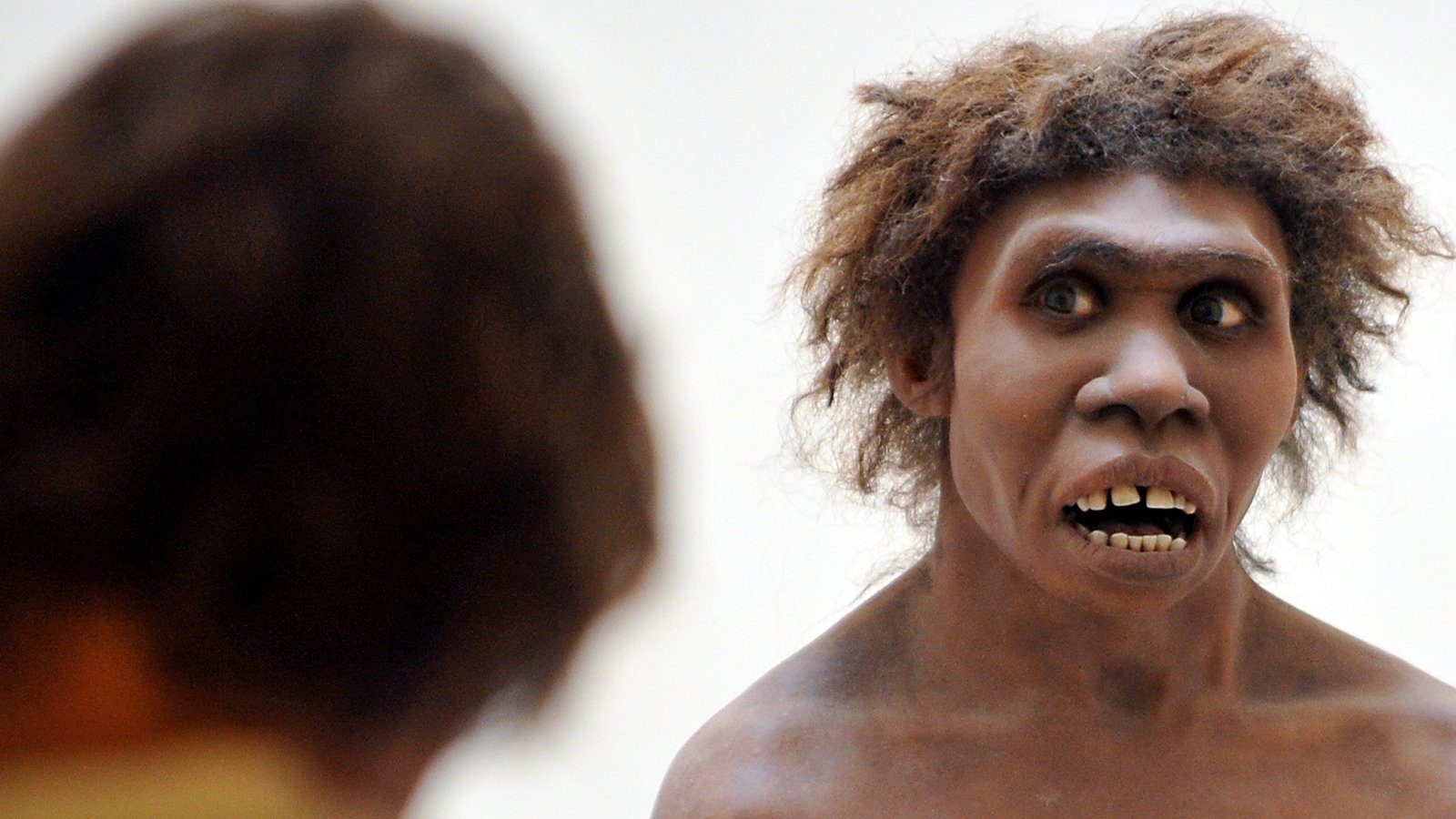 On the Tibetan plateau, where altitudes reach 4,000 m and up, most people would get sick from lack of oxygen. But, because of a unique adaptation, Tibetans produce less oxygen-carrying hemoglobin (the majority of us do the opposite), protecting them from hypertension, increased risk of stroke, and other common side effects of life at high altitude. It turns out they have an ancient relative to thank for this: Denisovans, who, like Neanderthals, went extinct tens of thousands of years ago. In a recent study in Nature, a team of scientists describes how modern Tibetans inherited this genetic variant from ancestors who mated with Denisovans. About 87 per cent of Tibetans have the high-altitude version of the gene, the scientists found, compared to just nine per cent of Han Chinese.

Better genome sequencing technology is giving new insight into early humans. In December 2013, scientists unveiled the most complete sequence yet of the Neanderthal genome, using DNA from a woman’s 50,000-year-old toe bone recovered from a cave in southern Siberia. That same cave has yielded a small piece of a finger bone from a Denisovan, from which the Denisovan genome was sequenced. One of the most surprising revelations so far is just how much of their genetic legacy we carry with us, even today. About 20 per cent of the Neanderthal genome lives on in modern people, influencing our health, and risk for disease, in ways scientists are now starting to unravel.

Just how much Neanderthal DNA we carry, if any, depends partly on where we come from. Indigenous Africans have little or none, because their ancestors didn’t mate with the Neanderthals of Europe and Asia; the DNA of people descended from Europeans, Asians, and other non-Africans is, on average, two per cent Neanderthal. (Melanesians, on the other hand, carry Denisovan DNA, as do Eastern Asians, to a lesser extent.) Scientists are now busily trying to find areas of our modern genomes that are rich in ancient humans’ DNA­, suggesting it conferred some kind of advantage, and other areas that are devoid of it, where natural selection knocked out mutations that hurt chances of survival.

In January, a team of Harvard medical school geneticists published a paper in Nature. Neanderthal DNA, they found, is associated with genes that influence our skin and hair, and conditions as various as lupus, Crohn’s disease, Type 2 diabetes, and the ability to quit smoking. Although it’s tempting to blame Neanderthal ancestry for a bad smoking habit, for example, the implications have yet to be teased out: In many cases, scientists can’t say for sure whether a genetic variant causes a condition, or even if an association exists.

Still, the link was clearest in genes that influence keratin filaments, which give toughness to our hair, skin and nails. “We don’t know why,” says author Sriram Sankararaman. But it seems possible that, when humans migrated out of Africa, mating with Neanderthals who were already adapted to other environments endowed their offspring with this genetic benefit. (A separate paper, published at the same time in Science by a team led by population geneticist Joshua Akey of the University of Washington school of medicine, reached a similar conclusion; it pinpointed Neanderthal DNA sequences in parts of the human genome linked to skin pigmentation.)

Other regions in our genome, Sankararaman and his co-authors found, were wiped of Neanderthal ancestry. The regions lacking in Neanderthal DNA are especially compelling, says Akey, “as they tell us a lot about what it means to be human.” These regions included the genes involved in making sperm, which suggests that male offspring of humans and Neanderthals—two groups separated by half a million years of evolution—might have had lower fertility, or been infertile.

The research raises a set of questions about why modern-day ailments, such as Crohn’s disease or Type 2 diabetes, might have something to do with genes from our ancestors. “I think there will be a few diseases where Neanderthals disproportionately contributed,” Akey predicts, although we can’t yet say which ones. Drawing on genetic data from half a million people in the U.K., Sankararaman and international collaborators are testing how Neanderthal mutations affect certain characteristics, “like risk for disease, or height, or body mass,” he says. Using the same techniques, they’re trying to understand better the effects of Denisovan ancestry.

Denisovans are barely understood. “There’s no culture [yet] associated with them,” says Rasmus Nielsen, a computational biologist at the University of California at Berkeley, and lead author of the Tibetan study. “What they looked like, how they lived; we know absolutely nothing about that.” Nielsen’s study suggests that, like modern Tibetans, Denisovans might have been adapted to high altitudes, although we still don’t know where they lived. Even with a shortage of physical samples to study, “we can learn about ancient humans from the modern genome,” he says. Like archaeologists at a dig site, he and others are sifting through our present-day genomes for clues into the lives of Neanderthals, Denisovans, and other early humans—disappeared now for tens of thousands of years, but living on deep within our DNA.