What you need to know about Asteroid Bennu

A NASA spacecraft is heading to a nearby asteroid, which scientists hope will provide clues on how life began 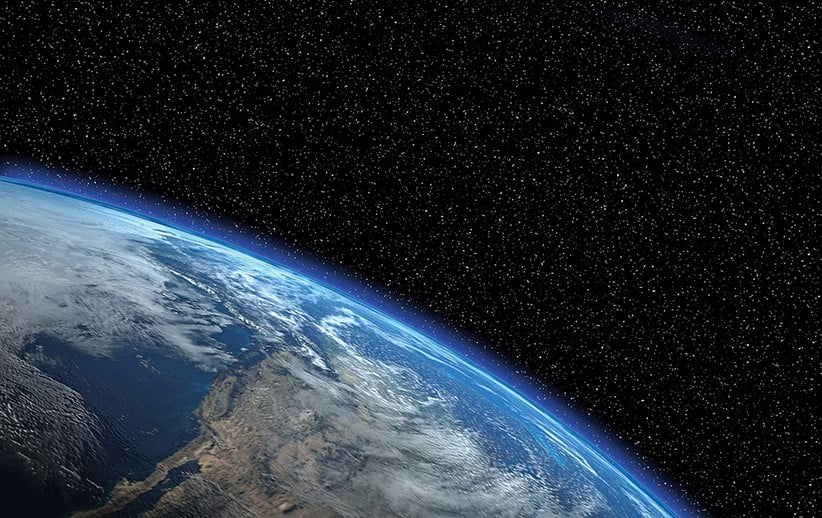 CAPE CANAVERAL, Fla. — An asteroid that may hold the key to life is getting its first visitor in billions of years.

Asteroid Bennu, a black roundish rock taller than the Empire State Building, is the intended target of a NASA spacecraft set to blast off Thursday night. Not only will the robotic probe named Osiris-Rex fly to this ancient asteroid, it will scout it out for two years before scooping up some gravel and dust, and deliver the samples back to Earth.

All told, the mission will take seven years, from launch to sample return.

Flying to another world is no simple matter. Neither is vacuuming samples off an asteroid. “We’re going out into the unknown,” said principal scientist Dante Lauretta of the University of Arizona at Tucson.

Five tidbits about Bennu, chosen for NASA’s first such mission from more than 500,000 known asteroids in our solar system:

Bennu (BEHN’-oo) was discovered in 1999 and got its name for this mission 14 years later. A North Carolina schoolboy had the winning entry in an international student naming contest held by the University of Arizona, the Planetary Society and others; he likened the boxy spacecraft, with its twin solar wings and 10-foot mechanical arm, to the heron of Egyptian mythology, Bennu. The spacecraft shares that Egyptian motif, bearing the mythological god’s name Osiris. Osiris-Rex also doubles as a NASA acronym.

Bennu is shaped like a ball, with a fat middle. Scientists believe the equatorial girth is loose rubble or gravel, the ideal size for collecting a sample. The asteroid rotates every four hours—yes, a day is just over four hours at Bennu. This rotation is slow enough for a spacecraft to reach out and suck in samples, using nitrogen gas to stir up the surface. “We are basically a space vacuum cleaner,” Lauretta said Wednesday. Also think hummingbird, as the spacecraft hovers over Bennu during the big grab. Bennu is believed to be 1,600 feet across. Asteroids smaller than 650 feet in diameter were eliminated as candidates; they spin so fast that their surface material can be hurled out into space.

Bennu’s orbit around the sun is only a little bigger than Earth’s; it circles the sun about every 14 months and, in fact, swings by Earth every six years. That cuts down on the travel time for Osiris-Rex and, via its proximity to the sun, keeps its solar wings energized. The asteroid’s orbit is slightly off-kilter to Earth’s, however, which will require an adjustment to the spacecraft’s path. When Osiris-Rex swings by Earth a year after launch for a gravity assist, it will end up in the same tilted orbital plane as Bennu.

Bennu is potentially hazardous, but no Earth-ender. There’s a slight chance it could strike the home planet 150 years or so from now—just one-tenth of 1 per cent, according to Lauretta. It would be a major natural disaster, carving out a huge crater, but not a knockout punch for Earth or life as we know it, he stressed. This mission should help scientists better understand the changing paths of asteroids.

Bennu is the colour of coal. That’s a sign the asteroid is rich in carbon dating back to the origin of the solar system 4.5 billion years ago. If so, Bennu is a time capsule that could help explain how life sprouted on Earth and, possibly, elsewhere in the neighbourhood. “We’ve done the best job we can” to characterize the asteroid with telescopes, Lauretta said. Once a sample is brought back “then we’ll be able to answer the question definitively.”