With Apple coasting on fumes, you're better off with an old iPad

I bring you big news on Apple tablets, a full day before the official announcement of the iPad Mini:

The $250 iPad is on sale now in Toronto, Vancouver, and Calgary.

Yes, $250, the expected starting price of the new iPad Mini (or Air), is also the going Craigslist rate for used 1st generation iPads.  It’s tomorrow’s price today, and as a bonus you’ll get a full-sized screen.  If it’s scratched, you can probably haggle it down to $230. You’ll meet an interesting new person, and you won’t pay taxes.

Sorry everybody, but there’s no better time than right before a Cupertino product announcement to  question society’s troubling devotion to the Apple cult.  I’ve been called a partisan for suggesting Android tablets as an alternative to the pricey and constraining iPad, so let me clear the record by stating definitively that the iPad remains, by a small margin, the best tablet computer I’ve used.  The problem is, none of the advancements since the first iPad have improved the experience much, while the sticker-price has yet to rationalize. 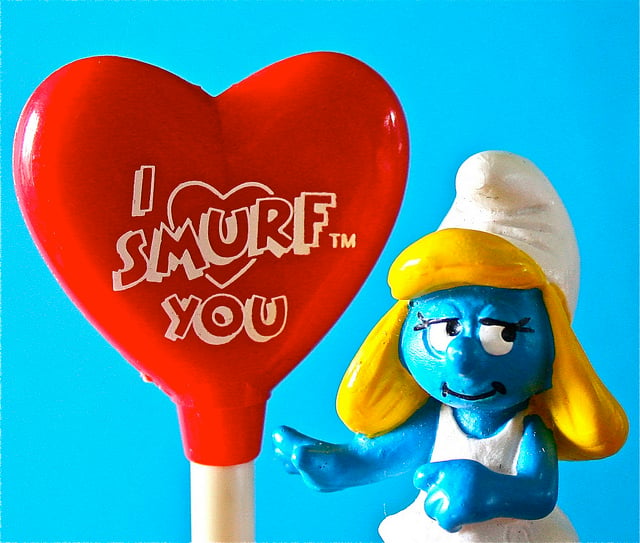 After a decade of technological innovation, Apple is now coasting on fumes, offering minor upgrades or pointless variations in increasingly transparent efforts to keep the product cycle spinning. Whereas once their products changed our lives, they are now marketed in Apple-speak as revolutionizing only themselves. iPhone 5, as the slogan goes, is “the biggest thing to happen to iPhone since iPhone.”  Not since the Smurfs smurfed us very much has a product degenerated into such nauseating solipsism.

So: is the world clamouring for smaller tablet computers? Not really.  But there exists a huge untapped market for cheaper tablets, which Apple doesn’t want to surrender to Android or anyone else.  Without cannibalizing their own top-tier iPads, they are set to offer a down-market product in the form of the iPad Mini, which it seems Apple is slashing its profit margin on.

It’s an aggressive move to bring new markets (educational and developing nations included) into the Apple fold, where they will be constrained from buying music, apps, movies and books that are not sold by Apple.

As an independent critic who doesn’t get kickbacks (or even product loans, for God’s sakes) from any tech company, far be it for me to advertise for the competition by suggesting that an open alternative like Android might be the way to go.

Instead: if you want a cheaper iPad, by all means, buy an old iPad.  It’s the best iPad to iPad iPad since iPad.