A surprise sex change casts a light on gaming's inequality

How can the gaming industry root out sexism? Changing players’ virtual sex might be a start. 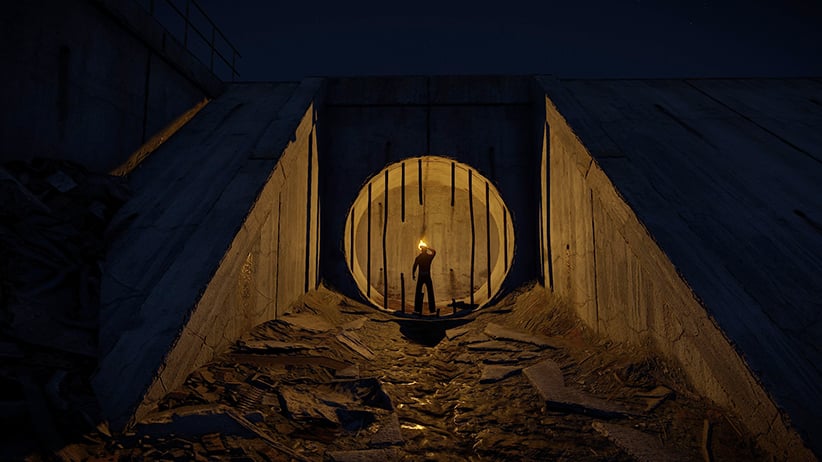 She’s just one of several new breakthroughs for women in the games industry. In France, the minister of digital affairs is meeting with game gurus in an attempt to mitigate sexism, while British MPs have called for implementing incentives to create gender-inclusive games. At the ground level in Canada, a new Toronto art gallery incorporates games into mystical arts aimed, primarily, at women.

However, the most controversial of these developments was a change to an online game called Rust, which saw some male avatars switched, at random, to become women. The developers of Rust, a British company called Facepunch Studios, say they didn’t intend to make a feminist statement — the game simply requires a quota of females, who, like the males, are naked and rendered realistically. Instead of creating a customization tool, the developers determine each character’s genitals themselves: no choice, no loincloth. Even so, the response says a lot about the obstacles women face in the world of gaming.

Although players of Rust, a survivalist game, must regularly cope with predators, radiation, hypothermia and near-starvation, they took to social media to rage that they couldn’t work under the female condition. “As men, we view ourselves as the stronger gender,” one protester from Rhode Island, who identifies himself as Scot, told Maclean’s via email after denouncing the game on Twitter. “A male changing to a female can give you a feeling of stripping you of your identity and leaves you with a certain vulnerability.”

For all the complaints, though, the misogynists appear in the minority. Rust’s ratings remain high on Steam, the site on which it’s sold. What’s more, it has prompted some men to try to change the minds of their sexist peers. “There are a lot of people saying, ‘Get over it. This does not matter,’ ” says Robert Parker, a 33-year-old in Waterloo who’s spoken out against sexism on Twitter. He argues the assigned genders may also teach men what it’s like for women to have to play male characters.

A female avatar in the game Rust. (playrust.com)

When it comes to game design, masculinity is in the very name of the games, from Pac-Man to Super Smash Bros. and the popular Game Boy console. Grand Theft Auto has no female protagonists, and the new Call of Duty has just one, a burlesque dancer. “It’s all driven by the minds of teenage boys,” says Rob Robson, head of computer programming at Humber College, a program where fewer than four per cent of students are female. And yet according to Pew Research in 2015, 48 per cent of women play video games, compared with 50 per cent of men.

That may explain other recent developments. A 2015 breakout hit, Life is Strange, revolves around a female protagonist with a female sidekick. “To a lot of people, it was unquestionably the best game that came out last year,” says Parker. “The majority of players were men. It will be held up as how to do that well.” Meanwhile, Bungie, the developer behind the first-person shooter game Halo, created a more welcoming atmosphere in its new game, Destiny, which lets people design their own avatars. The company hired a female “social designer” who determined strangers in the game must befriend each other before communicating. Female characters also wear long sleeves and armour, unlike in Halo, where the female, Cortana, is naked.

Perhaps the greatest force for change is proving to be when male developers have daughters, creating a phenomenon dubbed the “Dadification” of games. Paul Glinker, a Toronto game developer, says he changed the types of games he creates after the birth of his daughters, who are equally interested in Barbies and Xboxes. He recalls a speaker at a recent gaming conference in San Francisco breaking into tears onstage when discussing his daughter and women in games. “He said we have to do better,” says Glinker, “because what we’re doing now isn’t acceptable.”