How Homeland Security seized DaJaz1.com for no good reason–and took over a year to give it back 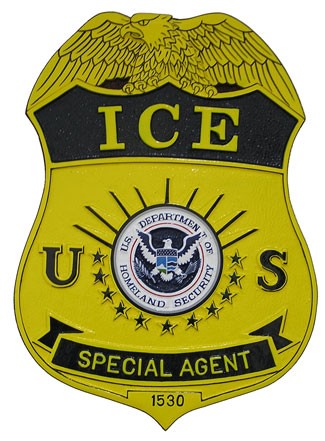 Hip hop, being a genre borne of copyright infringement, has always had a less tortured relationship with intellectual property than the rest of the music industry. Piracy and commerce coexist peacefully. The release of free street tapes and deliberately leaked singles are common teasers for an upcoming album. These “grey market” tactics have been absorbed by the rap hype machine to the point where they’re just another part of the product supply chain. It’s not some hippyish “free culture” thing either, but an effective form of marketing. In the lucrative world of hip hop, piracy is all about the Benjamins.

Try telling that to the Department of Homeland Security. Their Immigration and Customs Enforcement wing started seizing dozens of domains a year ago, wiping entire websites from the Internet based on ongoing (and unproven) copyright violation investigations (I wish I could explain to you what copyright has to do with Homeland Security, but I cannot).

Among these sites was DaJaz1.com, a popular hip hop blog that worked directly with record labels to post sneak peeks of new material. Copyright holders would routinely plant their wares on the site, eager for the advance exposure. Nevertheless, the site disappeared one year ago, replaced with the following terrifying screen: 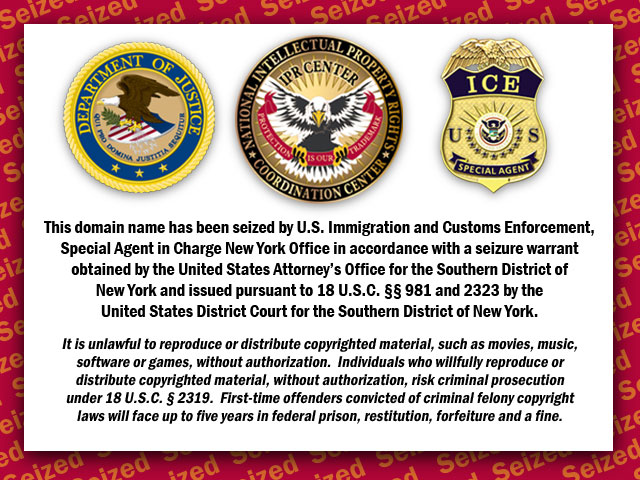 What happened next is astonishing. Mike Masnick at TechDirt has the full story of how the government stonewalled every effort DaJaz1’s lawyer made to obtain a fair process. A secret investigation took place, and as it dragged on the site owners were provided no opportunity to defend themselves.

On Thursday, DHS returned the domain back to DaJaz1’s owners–but without explanation or apology. It’s worth remembering here that the site was far more than a place to listen to hip hop music. It was a blog, with editorial content. And for the past year it has effectively been censored by the U.S. government under the guise of copyright enforcement.

This comes the same week that a U.S. federal judge ruled that a blogger is not a journalist.

Consider also the case of Wikileaks, a website dedicated to the disclosure of newsworthy documents. Neither Wikileaks nor its editor have been convicted of any crime, and yet pressure from the U.S. government led PayPal to freeze the site’s income stream.

Imagine a similar scenario with a newspaper, and you start to get the picture. To put it plainly, U.S. authorities are developing a different set of free speech standards when it comes to online speech.