Apple's ready to compete on price. How about security? 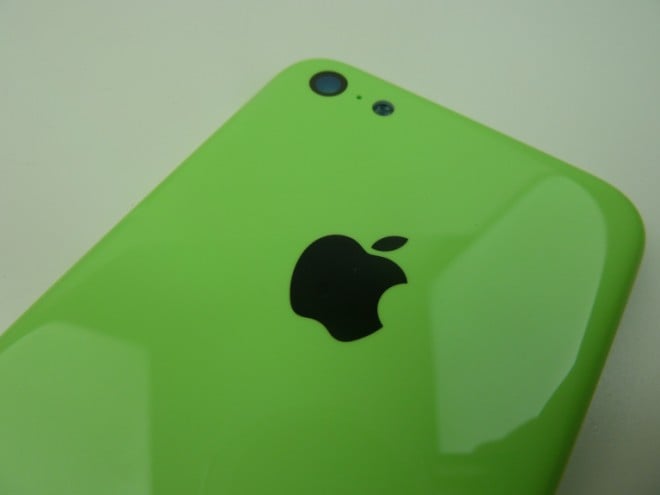 If the rumours and the supposedly leaked pics are to be believed, Apple is set to introduce two new iPhones next week: a cheap one, and one with a fingerprint scanner. There will surely be other new features: perhaps a built-in universal TV remote, a Near Field Communication chip for “digital wallet” purchases, maybe a bottle opener. Still, I think fatigue has deeply set in with these incremental advancements. Most people now realize that they’re gonna chuck their phone in for a new one every two years or so, so getting the slickest, sickest looking handset is no longer worth the big sticker price. Perhaps, with a big push into China in mind, Apple is finally ready to compete on price.

This would be good news. It’s hard to give up hope that some new Jesus device will be unveiled at every Apple presser, but after a string of disappointments, it’s time for even the most fervent fanboys to get rational and start treating Apple gadgets like any other consumer good. If the main difference between the budget 5C and the premium 5S is that one has a garish green plastic back and the other a classy aluminum finish, then how much of a price difference can Apple justify? Would you pay over $100 to avoid the Fisher-Price look? Is it fair for Apple to force millions of Chinese people into carrying day-glo rave gear, just to dissuade image-conscious first-world customers from downgrading?

Perhaps Apple is banking on the biometric fingerprint scanner as a James Bond feature to stop the 5C from cannibalizing its top-shelf clientele (read: suckers). A security feature like this is quizzical: exactly who is it protecting your phone from? You can already use a four-digit code to lock your iPhone. Most of us occasionally want someone else to access our phones, so the switch to fingerprinting could prove a nuisance. And for those who are truly security-conscious, isn’t the real threat elsewhere? After all, it’s not the phone itself that provides the biggest data leakage liability- it’s everywhere else your data goes.

If Apple were really interested in making substantive security a selling point, they could. User-friendly, standardized encryption, tighter controls on what third-party app makers can access, plus complete transparency on how the company handles government data requests and protects user privacy: those would be features worth paying a premium for.