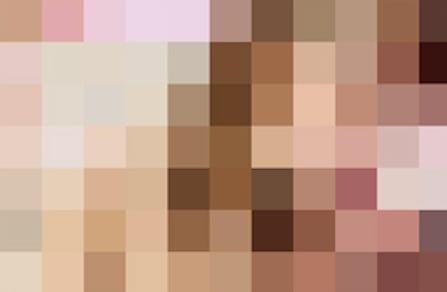 British Prime Minister David Cameron has just announced one of the grandest censorship schemes ever attempted. His goal is to filter the entire Internet of pornography, for all Britons save those who request it:

“By the end of this year, when someone sets up a new broadband account, the settings to install family-friendly filters will be automatically selected. If you just click ‘next’ or ‘enter,’ then the filters are automatically on.”

National Post columnist Barbara Kay was quick to chime in with her approval.  “The U.K.’s example,” she wrote, “is worth following.”

In fanciful language, Kay decries modern pornography, which unlike the chaste erotica of yore does not depict what she deems “normative” sex, but instead a troubling “range of human sexual lubricity and depravity.” Anointing herself an expert on juvenile masturbators, she instructs us that “contrary to what one might assume, (kids) are not watching for arousal, but as a guide to their own future actual performance.”

The issue is technological. It’s much more interesting to discuss sex than computers, but I’m afraid there’s no way to avoid engagement with the basic practical impossibility of any porn-filtration scheme.

I’m not even convinced we have a problem.