Do you know what your cellphone carrier is up to? 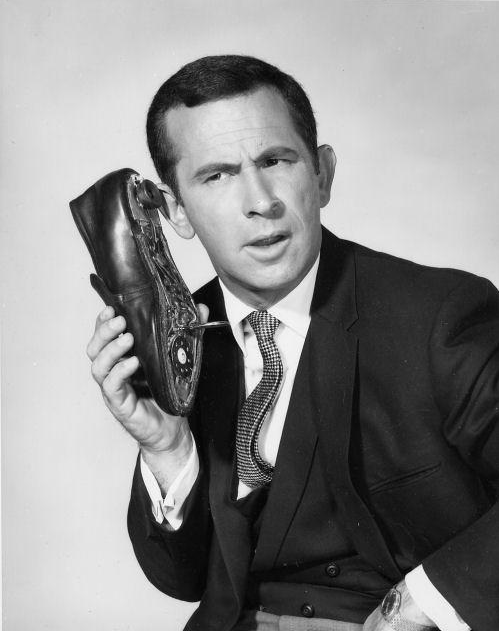 A study has shown that wireless providers may be cutting data speeds in half and needlessly sucking juice from their customer’s cellphones (pdf). A team at the University of Michigan and Microsoft Research studied 107 cellphone carriers around the world using 393 volunteers who ran a diagnostic app that interrogates transmissions to track the exchanges between handsets and “middleboxes”—network hardware that stand between you and whatever it is you’re sending or receiving.

One big U.S. carrier (names were withheld for legal reasons) was found to be intentionally hobbling its customer’s mobile data speeds by as much as 50 per cent. The researchers don’t know why, but suggest a motive that’s as concerning as the throttling itself: deep packet inspection. Microsoft Research engineer Ming Zhang believes that this is the most logical explanation for the reduced service—carriers are analyzing the data you send, and slowing it down in the process.

Eleven of the carriers were also found to be needlessly draining the life out of their customer’s cellphone batteries. By rapidly timing out TCP connections that “push” apps want to leave open, carriers force phones to power their radios up and down, depleting battery life by about 10 per cent. Microsoft researcher Ratul Mahajan told the Technology Review that this was done on purpose, to avoid exhausting the network address translation tables that middleboxes use to keep connections active. In other words, to make their machines run better, carriers make yours run worse.

The study also shows that carriers are leaving customers vulnerable to IP spoofing and malware.

The team’s research clearly needs to go further—393 volunteers doesn’t seem like a large enough sample group for an international study, and the decision to keep carrier’s names out of their work limits the usefulness of the findings. But it is a great first step.

Next, why not release their interrogation app, NetPiculet, into the wild, and let mobile users around the globe generate an exhaustive database documenting what every carrier in the world is secretly up to?