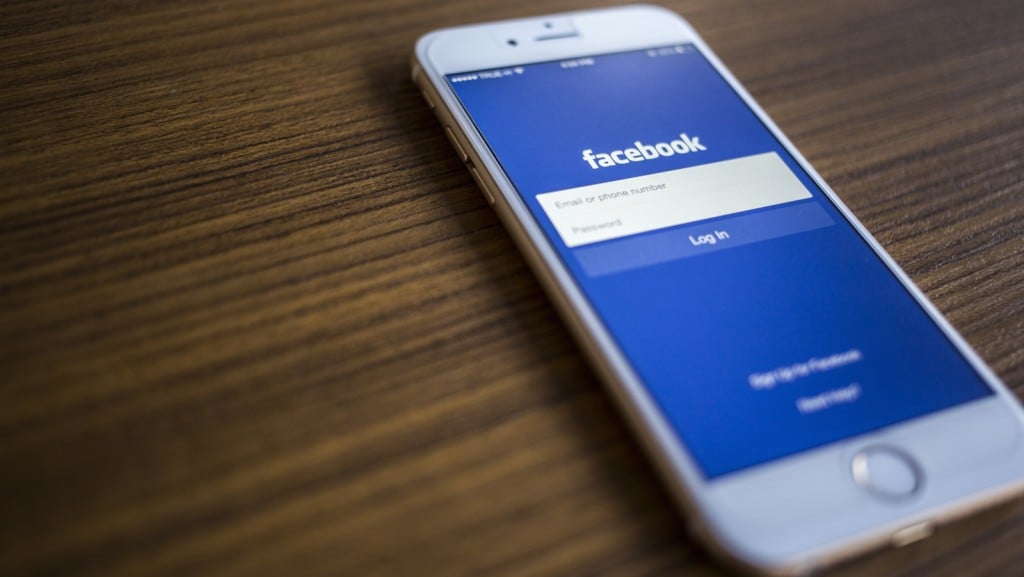 That’s the profile that emerges of Conservative party supporters based on the books, music, movies and television shows they “like” on their Facebook pages.

Facebook Canada has analysed the cultural preferences of Canadians who indicate support for one of the federal political parties. And it’s found that Conservatives are a relatively unique breed, having little in common with Liberals, New Democrats and Greens whose preferences often coincide.

The Conservative predilection for Christian themes is reflected in their choice of movies, books and films as well, although they’re not averse to a little comedy or action flicks.

Favourite Tory movies: God’s Not Dead, The Fast and the Furious, Son of God, Transformers and Heaven Is For Real.

Books: Heaven Is For Real, I Declare, The Hunger Games: Catching Fire, Marriage is Beautiful and Percy Jackson.

TV shows: Duck Dynasty, a reality show featuring a Christian family, Two and a Half Men, NCIS, Wipeout and SportCentre.

None of the Conservatives’ favourite books, TV shows, movies or music was shared by NDP, Liberal or Green supporters, Facebook’s analysis found. However, supporters of the three opposition parties did share some common preferences.

They all like the Beatles, for instance, and the Rick Mercer Report and the book, Marijuana is Safer: So Why Are We Driving People to Drink?

New Democrats and Greens both like The Daily Show, This Hour Has 22 Minutes and Democracy Now!, they both put The Lord of the Rings in their top five movie picks while the trilogy of the same name and The Hobbit made their top five books.

The Conservatives weren’t quite so unique when it came to favourite actors and athletes. Actors Will Smith and Adam Sandler made the top five for both the Conservatives and Liberals, as did mixed martial artist Georges St-Pierre and soccer star Cristiano Ronaldo.

Star Trek actor George Takei made the list for Liberals, New Democrats and Greens while supporters of the latter two parties also show a preference for comedian/actors Ricky Gervais and Kevin Smith.