Jesse Brown on what the #ifihadglasscontest could mean for widespread adoption 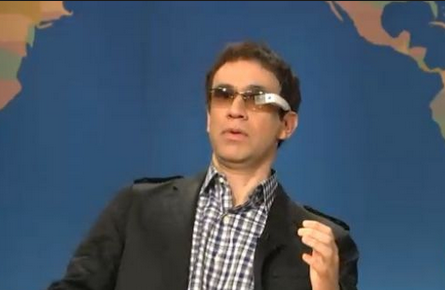 The lucky winners of Google’s #ifihadglass contest have received their digital spectacles in the mail and are flaunting them around town (the towns in question primarily being San Francisco, New York, and Los Angeles). To qualify, they have proven themselves innovative, or at least famous enough to be granted the privilege of paying Google $1,500 for a first generation pair of Google Glass headwear, and now they want you to know it.

This has prompted some concern. Over at The New York Times, Jenna Wortham worries “about the future of new technology and who gains access to it first — part of a much larger debate concerning the undercurrents of power and privilege that course through the Web.”

Between the hefty sticker price and the snobby Google selection process, Wortham speculates that “Glass…poses an inkling of a trend toward technology for the 1 percent”.

These concerns can seem reasonable. If technology is power, and if Google Glass is the game-changing device it might be, then limiting its user base to only those who can afford it, or those deemed worthy seems like a great way to help the rich get richer.

But let’s not get carried away. The first wave of Glass adopters don’t exactly resemble a ruling class of bionic Rockefellers.

Google’s “winner” list ranges from geek heroes like Levar Burton and Neil Patrick Harris to less heroic figures like Newt Gingrich. Beyond celebrities, winners include eager tech industry types whose shameless and conspicuous peacocking of their digital glasses has earned them the instant epithet “Glassholes“.

Glassholes have been spotted in coffee shops around America, desperately trying to be noticed as they take surreptitious creepshot photos, emit verbal commands to their own faces, and watch Youtube while pretending to listen to you, a state of distraction dubbed “Glassed out”.

All of this speaks to Google Glass’ bigger problem: it looks silly. The #ifihadglass contest, supposedly intended to stimulate high levels of technological and cultural engagement, is in fact a giant PR campaign designed to normalize and render cool what remains, from a visual standpoint, a much lamer version of the reviled bluetooth headset.

In short, Google has a dork problem. Glass has become instantly associated with smug white dudes desperate for status-symbol accoutrements. I’m excited by Glass, but I’d feel ridiculous wearing it. By cherry-picking its first generation of users and pushing diversity and hipness in its marketing materials, Google hopes to change this. 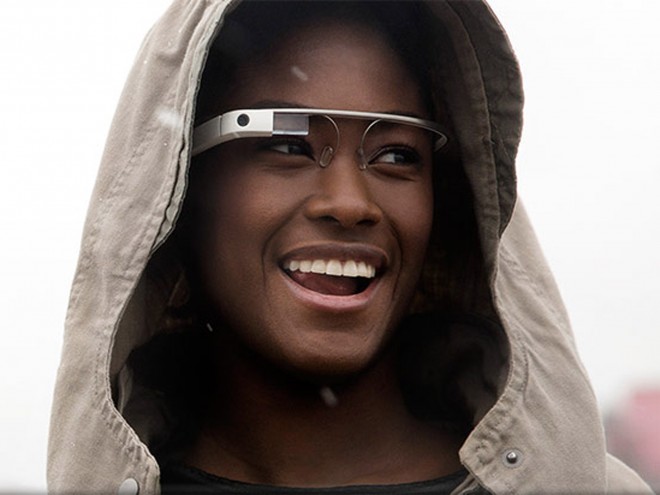 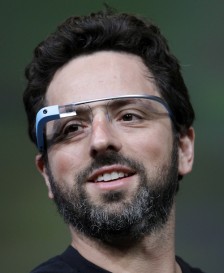 (Incidentally, I’m not saying that Google co-founder Sergey Brin is a dork. I’m just saying that he looks like one when he wears Glass).

If the last ten years have shown us anything, it’s that the consumer electronic product cycle, for all of its materialist evils, is an incredibly efficient way of crossing the digital divide, driving tech prices down, and rapidly empowering billions with powerful tools. It seems like just yesterday that Canadians were clamouring to pay $600 on Craigslist for a first generation iPhone. Today, cheap-o smartphones that put the iPhone 1 to shame can be had for under $100. They are proliferating wildly in under-developed nations. If there’s a better way to put tech in the hands of the poor, I haven’t seen it.

Of course, the entire process begins with the tech-lust of the one per cent. Maybe a year or two from now our eyeballs will be used to wearable computers like Glass. Maybe Google will convince young, attractive women of various ethnicities to don the gadgets outside of a paid photo shoot, eradicating the association of Glass with white male privilege. Maybe competitors will offer increasingly powerful versions and prices will tumble as consumer demand rises.

Maybe the Glassholes will lead us.