Why do governments subsidize so much of the video game industry's operations? 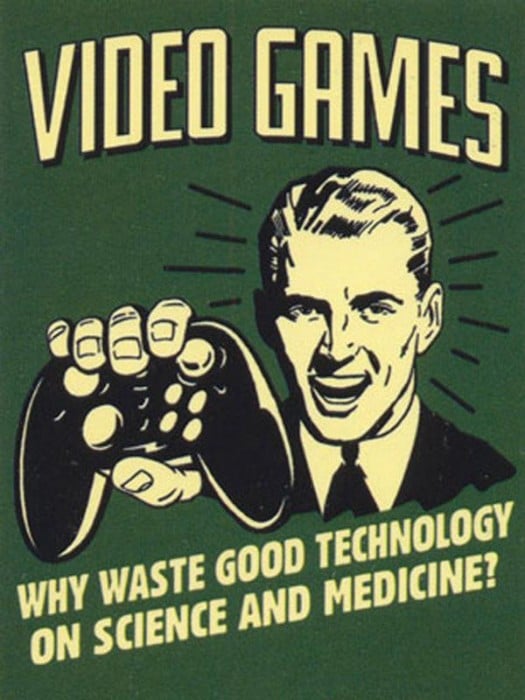 The New York Times has published an exhaustively reported piece exposing the cocktail of deductions, write-offs and tax credits that make the video game business one of America’s most heavily subsidized industries. This level of government cheese is usually reserved for enterprises presenting some kind of clear social benefit in terms of education, health, environmentalism or the like. Heavy subsidies like this can also be put in place to nurture fledgling industries.

Without engaging in the ever-annoying debate on whether video games are good or bad for us, I think we can all agree that they’re not as sympathetic a cause for hand-outs as, say, clean energy tech or funny costumes for puppies.

And the health of the industry is inarguable—sales of video games reached $15 billion in the U.S. alone last year, eclipsing the music industry, if that still means anything—and it would likely do just fine without the charity. So why the corporate welfare?

The reasons are many, but underpinning them all is the dodgy notion that video game jobs are somehow more valuable than other jobs, and that video game technology is somehow a crucial area that America should lead. I’m not sure how making BoneTown can be equated with the space race, but the magical thinking that has convinced American legislators they are in desperate need of unshaven game devs in funny Internet t-shirts has also mesmerized our own Canadian policy makers.

Name-checked in the Times piece are Canada’s video game industry subsidy schemes. Each province is elbowing the next in the neck in a hyper-competitive battle to lure foreign game-makers to their soil. The objective? Jobs for coders. Seduced by sexy talk of information workers and creative economies, provincial governments have collectively handed billions to game makers. Quebec, for example, contributes as much as 37 cents for every dollar on a coder’s paycheck.

I suspect that once the magical silicone dust settles, both governments will learn that coders are the grunts of gaming. Companies like Ubisoft and Electronic Arts will exploit our tax breaks for as long as it serves them. When developing workforces in, say, Bangalore train enough skilled code-monkeys to undercut local coders, the jobs will quickly migrate to India, leaving little of the creative economy behind.