Jesse Brown has a few questions for Vic Toews 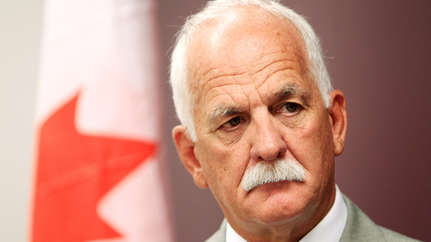 The answer to these unsolved mysteries, it seems, is to give Vic Toews’ Public Safety Ministry $155 million dollars for “cyber security.”

What exactly does he mean by “cyber security?”

Is it just about keeping government systems secure, or does it extend to protecting Canadian companies, given the widely held belief that Chinese hacking led to Nortel’s downfall (and Huawei’s rise)?  Does funding “cyber security” just mean building protective measures, or will some of that money go toward developing offensive digital weaponry?  Who exactly are we securing ourselves from?

“I’m certainly aware of where threats come from,” says Toews.