In the future, we'll all be Bandwidth Hogs

The people being derided as hogs are simply early adopters 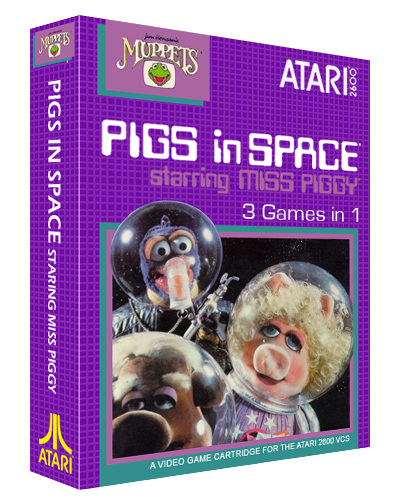 The fact that Internet Service Providers feel comfortable calling their best customers “hogs” is a good indicator that something is not right with broadband service in Canada. It takes nerve (or a comfy monopoly) to call your own subscribers swine for using the services you offer in the exact way you offer them (“Extreme!” “Blaze Through Bytes!” “Push Your Surfing Limits!”).

Yet the broadband hog slag has been used so often to justify various “network management” practices that it’s become a default moniker, adopted uncritically by the press to describe heavy users.

(To be fair, when Maclean’s, which is owned by Rogers, published an editorial in support of usage based billing, the term “bandwidth hog” was not used.  Every other highly-contested claim and opinion of the major ISPs was repeated, but at least they didn’t call users hogs!)

But just who are these “bandwidth hogs” anyway?  My friends, they are the future of the Internet.

We are told that the average Canadian Internet user today consumes a humble 16 gigs of bandwidth per month—not like those greedy hogs who burn upwards of 100! But not long ago, sucking down 16 gigs of data would have made you a prize pig. In 2003 for example, Bell’s most expensive plan capped users at 5 gigs per month.  At the time, that may have been plenty for most users, who surfed the web, checked email, and perhaps downloaded some MP3s. But if you were interested in online video, you could easily have gone over, incurring $8/gig overage fees as you did. Hitting 16 would have cost you $88 on top of your subscription fee- call it a “hog tax”.

But those hogs of 2003 were in fact early-adopters. YouTube brought online video to the mainstream in 2005, and the average amount of data downloaded per user quadrupled over the next three years.

Today’s heavy users are downloading HD videos and using the cloud as their own personal hard drive. With 18 gig BluRay files and 100 gigabyte Dropbox accounts, these power users can easily blast through an average subscriber’s allotment in an afternoon. ISPs respond as they did in ’03, deriding them as hogs and throttling their transfers while simultaneously dinging them for massive overages.

Of course, in a year or two, downloading HD movies and storing your entire hard drive online will be mainstream activities, and ISPs will be advertising their ability to deliver them at turbo speeds. Same goes for mobile, where tethering and video streaming are today’s highly-taxed hog habits, and tomorrow’s mainstream mainstays.

Maybe instead of gouging and insulting these users, ISPs should study their habits to glean valuable predictive data that can inform how they build out their networks for the future. Maybe they’re doing both.