Is a better rechargeable battery finally in the works?

A better battery would be sweet relief for smartphone users. But there's another industry that might benefit even more from it. 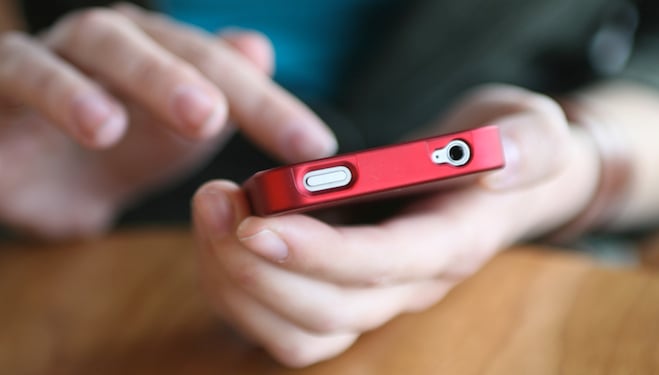 The pace of innovation in the consumer electronics industry is so rapid that a three-year-old iPhone 4 might as well be some sort of prehistoric tool. But the same can’t easily be said of the batteries that run our frantic, increasingly mobile world. In fact, by some estimates, today’s rechargeable batteries are only about eight times more powerful than the first ones invented back in 1859.

So when researchers from MIT claim to have devised a new type of lithium battery with double the energy capacity, it’s potentially a very big deal. A recent article in the Financial Times (subscription required) suggests scientists have found a novel way to incorporate lithium in the cell’s anode instead of relying on silicon or graphite, as is the case in most of the lithium-ion cells now in production. That’s significant, since lithium is among the most reactive elements in the periodic table, which essentially functions as the list of ingredients that battery-makers have to work with.

The breakthrough, if it pans out, could pave the way for smartphones and tablets that can hold their charge twice as long, or be made smaller and thinner without compromising battery life. Moreover, batteries made with lithium in the anode are said to be cheaper to produce, since they are more temperature-stable and, therefore, require less additional engineering to keep them from overheating.

Perhaps the biggest impact would be on the electric-vehicle industry. Despite the buzz around companies such as Tesla Motors, electric vehicles still account for a tiny percentage of auto sales, with the vehicles’ limited range and relatively high cost (the battery packs account for about a third of the sticker price) believed to be among the key reasons consumers continue to flock to traditional gasoline-powered cars and trucks. Back in June, Tesla founder and CEO Elon Musk even agreed to share the car company’s various patents with competitors as part of an effort to spur widespread adoption of electric cars. Tesla is also investing heavily in battery manufacturing in an effort to bring down costs.

Related reading: Why gas stations are on the decline in Canada

A twofold improvement in battery performance—as modest as that might initially sound—could ultimately prove to be the catalyst Musk and others in the nascent electric-vehicle industry have been searching for.