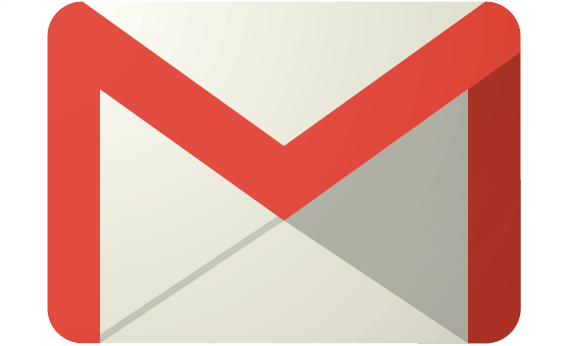 Newsflash: Google scans your email! Whether you have a Gmail account or just send email to people who do, Gmail’s bots automatically read your messages, mostly for the purpose of creating targeted advertising. And if you were reading this in 2005, that might seem shocking.

Today, I think most Internet users understand how free webmail works and are okay with it. But a U.S. federal judge has ruled otherwise. Yesterday, U.S. District Judge Lucy H. Koh ruled that Google’s terms of service and privacy policies do not explicitly spell out that Google will “intercept” users’ email (here’s the ruling).

The word “intercept” is crucial here, because it may put Google in the crosshairs of State and Federal anti-wiretapping laws. After Judge Koh’s ruling, a class-action lawsuit against Google can proceed, whose plaintiffs seek remedies for themselves and for class groups including “all U.S. citizen non-Gmail users who have sent a message to a Gmail user and received a reply…”.  Like they say in Vegas, go big or go home.

To be clear: there is no question that Terms of Service agreements are a dodgy legal device, slanted heavily in favour of Internet companies and against the interests of users. These contracts are non-negotiable and change without notice. Few bother to read these massive tomes of legalese, and the idea that by simply using a service you have agreed to them is stupid. Worse yet are companies who assert that their terms apply even to people who don’t use their services, but merely communicate with those who do. Internet users need new policies and protections around the services we enjoy, and the law has done a lousy job of catching up to technology that hundreds of millions of people have been using for years.

All that said, going after Gmail with an anti-wiretapping law is pretty dumb.

(Caveat: it’s dumb to do so with specific respect to Gmail’s automated advertising practices. If it turns out that Google has been intercepting emails for the NSA, which they deny but which leaked NSA documents have claimed, then by all means!).

An algorithm that scans my messages for keywords like “vacation” in order to offer me cheap flights is not by any stretch of the imagination a wiretap.

But Google has taken a different tack in their defence. If, they’ve argued, what Gmail does qualifies as interception, than so does all email, since automated processing is needed just to send the stuff, whether or not advertising algorithms or anti-spam filters are in use. This logic can be extended, I suppose, to all data that passes through the Internet.

You might call it fighting stupid with stupid, but I think it’s a bold bluff: rule us illegal, Google warns the court, and be prepared to deem the Internet itself a wiretap violation.