Is Nintendo innovating downwards for Canada? 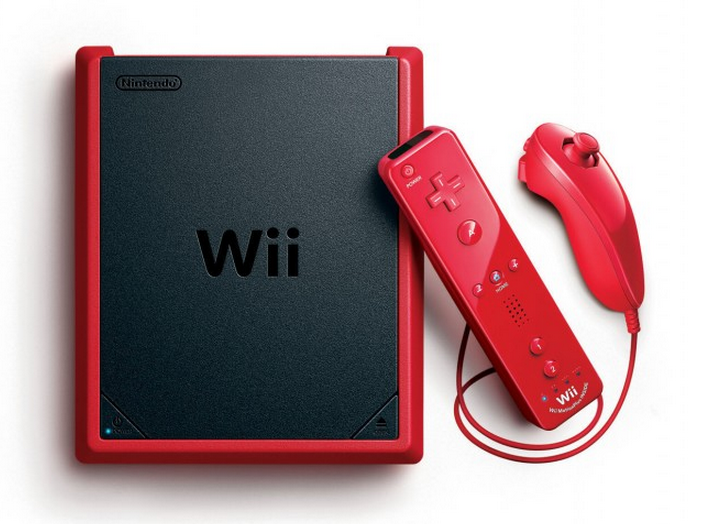 Perhaps for the first time ever, Canadians will have first and exclusive access to a hot new piece of technology. On Dec. 7, the Nintendo Wii Mini will be on sale in Canada, and only in Canada.

Just what is going on here?

Wired breaks it down to two possible scenarios:

1) In the U.S., the original Wii is already on sale for as little as $130 with bundled games, and it still sells briskly. A $99 Wii Mini, which lacks Internet connectivity, presents no particular bargain to American consumers. But in Canada, you’ll have trouble finding an original Wii for less than $150, so the Mini is a good deal.

2) In the U.S., 25% of Netflix subscribers use their Wiis to stream video onto their TVs. There are tons of dedicated gadgets that’ll sling the Internet over to your TV screen, but most of them start at $100. Throwing this capability onto a console is a major value-add for Americans. Not so much for Canadians, because Netflix isn’t nearly as popular here. That’s because the Netflix library is much smaller in Canada and because our ISPs tax us with crazy fees when we burst through our miserly bandwidth caps, resulting in a true cost for HD Netflix that’s well over the $7.99 monthly subscription fee.

So: maybe we’re a good first market for a cheap-o Wii because we inexplicably pay higher prices than Americans for the same products with our more valuable dollars. Or, maybe we’re a good market because of our lousy Internet service. Either way, there’s nothing here to be proud of.

I’ll throw a third possibility into the mix, which is just as depressing:

Consumer electronics are settling down from a cycle of rapid innovation to one of global market exploitation. Tablets, smart phones and motion detecting game consoles will increasingly be offered in stripped down, bare-bones forms to 2nd world markets–places where people can’t afford the slickest new iPad, and where they lack the telecom infrastructure and content licensing to make full use of such gadgets if they did.

Maybe Nintendo is offering the Wii Mini to Canada first because we present a low-risk test-market for such releases. Instead of being, as we’ve dreamed, the testing ground for the world’s hottest new innovations, maybe Canadians will become the industry’s downmarket guinea pigs.