Maybe software patents can be fixed 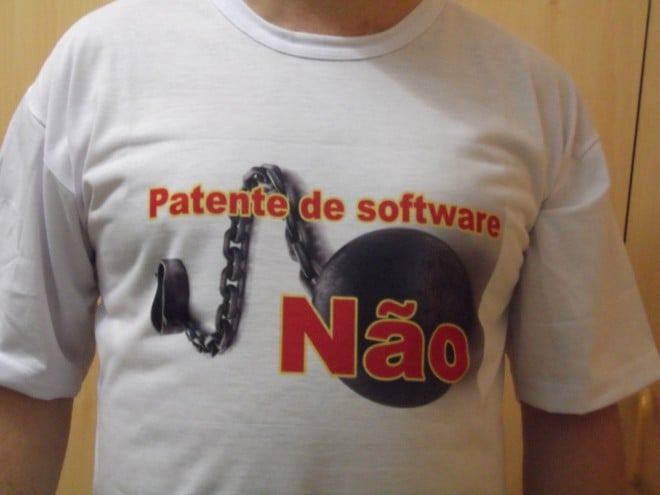 It’s not the friendliest tactic to take in a negotiation, nor the most likely to succeed. But it’s probably the only honest reply software developers can offer the United States Patent and Trademark Office, which has extended a conditional, possibly symbolic, olive branch to the tech community.

Tech law blog Groklaw reports that the United States Patent and Trademark Office is inviting developers to attend a duo of roundtable discussions on the future of software patents, to be held in New York and in the Silicon Valley next month. They’re calling it the “Software Partnership,” and the intention is to get developers’ input on how their broken software patent system can be fixed.

Most developers will tell you that patents, which were introduced to incentivize innovation with mechanical inventions, have the opposite effect when applied to code. Code builds upon code, and assigning owners to each (vaguely defined) idea being built upon has resulted in a patent system that presents developers with their single biggest disincentive to innovate. Major tech firms go to war over patents, passing the cost of such skirmishes on to their customers. Shady patent trolls wait for inventors to stumble onto turf they claim as their own and then launch shakedowns that are pricier to fight than they are to appease. As Groklaw puts it, “it’s getting to the point that no one can code anything without potentially getting sued.”

The United States Patent and Trademark Office has carefully crafted its request for input. Rather than inviting a full-on assault on its right to exist in the software realm, the office is requesting specific input on three areas in which it seems willing to change. These areas generally involve seeking clearer language describing what a patent covers.

This is a major sticking point — the original sin of software patents is their ridiculous generality, which allows patent owners to claim ownership over broad areas of digital activity. For example, patent trolls have claimed sole ownership of things like “networked gaming systems,” “Internet test-taking” and “audio and video transmission.” So yeah, maybe they should have to get a bit more specific.

You know what would be most specific? Having to patent the source code itself, instead of a line or two about what that code does. Of course, that would mean disclosing the source code. This would honour the original “patent bargain,” which grants inventors with a temporary monopoly in exchange for sharing the recipe with the world, in time.

Seems like a good fix, no? It would serve developers who have an honest desire to protect their specific inventions and it would benefit the public, as all proprietary code would eventually become open source.

But good luck selling firms like Apple and Microsoft on the idea of a “temporary” monopoly.