Driverless cars will be allowed on provincial roads next year for testing, but only with human drivers on hand 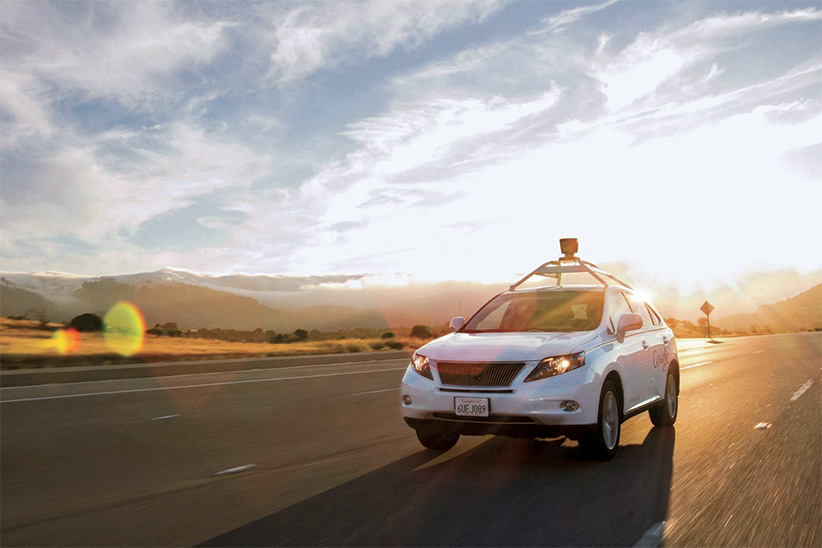 WATERLOO, Ont. – Ontario will allow testing of self-driving cars on provincial roads starting next year, but only with a human operator who can take over in case of problems.

The government says the pilot project will allow companies to conduct research and development in Ontario, and help bring automated vehicles to market.

Toyota announced last week that it hopes to have a self-driving car on the road in Japan by 2020.