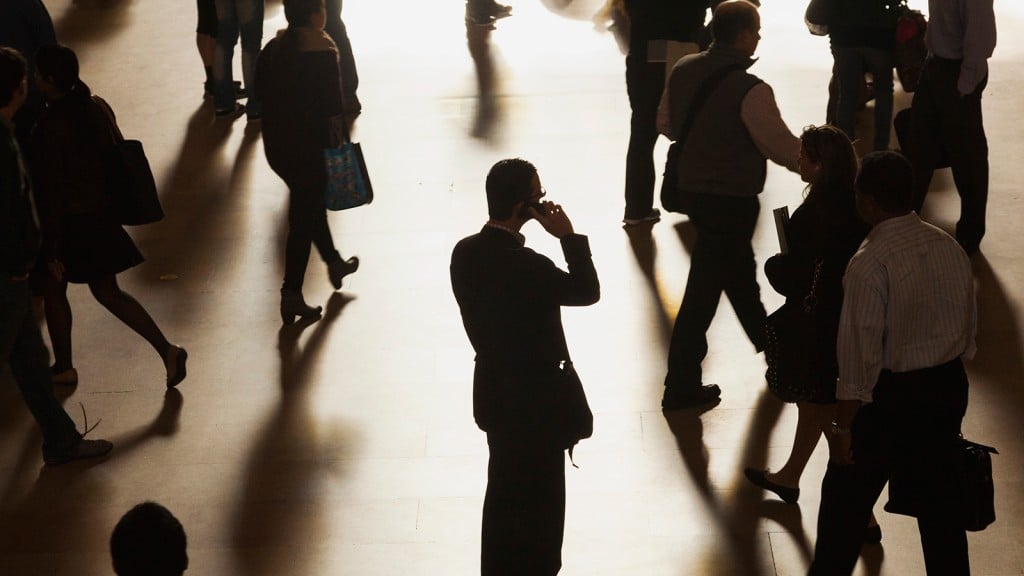 Consumers’ attitudes towards their wireless providers tends to fluctuate between grudging tolerance and outright contempt. But since taking the helm at Rogers Communications in late 2013, Guy Laurence has said that mending the company’s relationship with its customers is a top priority. Today Rogers announced it was expanding its popular roaming plan to 35 European countries, the latest evidence of that strategy in action.

Rogers—which owns publications including Maclean’s and Canadian Business—announced on April 10 that customers traveling to Europe will pay only $10 per day, and that there would be no additional charge after 10 days of roaming, meaning a maximum monthly charge of $100. Calls and texts to local numbers to local numbers in those countries, as well as numbers back in Canada, will be included under the plan.

The company launched a similar plan in the United States last November, with one million users taking up an offer of U.S. roaming for $5 per day. Rogers contends it has proven a hit, resulting in a five-fold increase in data use for customers travelling in the States.

Laurence has said Rogers launched the original “Roam Like Home” plan in response to complaints he heard from numerous customers. “People say it’s nuts, there are too many plans, it’s too complex, we don’t like it,” Laurence told Canadian Business last November. The CEO, who joined the company from Vodafone UK, acknowledged Rogers needs to change consumers’ perception of the brand. Under his leadership, that has translated into a number of initiatives: the company recently unveiled a simplified suite of unlimited Internet plans. Further, while competitor Bell opposed a recent CRTC ruling that will force cable companies to offer a basic package for $25, Rogers has been generally supportive of the move.

A report earlier this month offered some tentative signs of success for Laurence, while still suggesting Rogers has a distance to go in gaining consumers’ trust. Complaints from customers have dropped by nearly 28% over the past six months, according to a mid-year report from the Commissioner for Complaints for Telecommunications Services. However, Rogers still faced 1,240 complaints about its service between August 1, 2014 and January 31, 2015. Only Bell received more complaints over the same period, with 1,989.