Six viral memes and how their owners cashed in Kids and cats are cashing in on the latest digital craze: non-fungible tokens (NFTs). And they have plans.

Zöe Roth made more than $400,000, 16 years after her four-year-old face became the widely used meme “Disaster Girl,” when she sold the photo as an NFT to 3F Music. She plans to use the money to pay off student loans and donate to charity. Harry and Charlie captured our hearts with a chomp in their viral video, viewed more than 800 million times. The video was sold as an NFT for £538,000—more than $900,000. The money will pay for Harry’s college tuition (he wants to study engineering) and those of his three younger siblings—including Charlie—too. 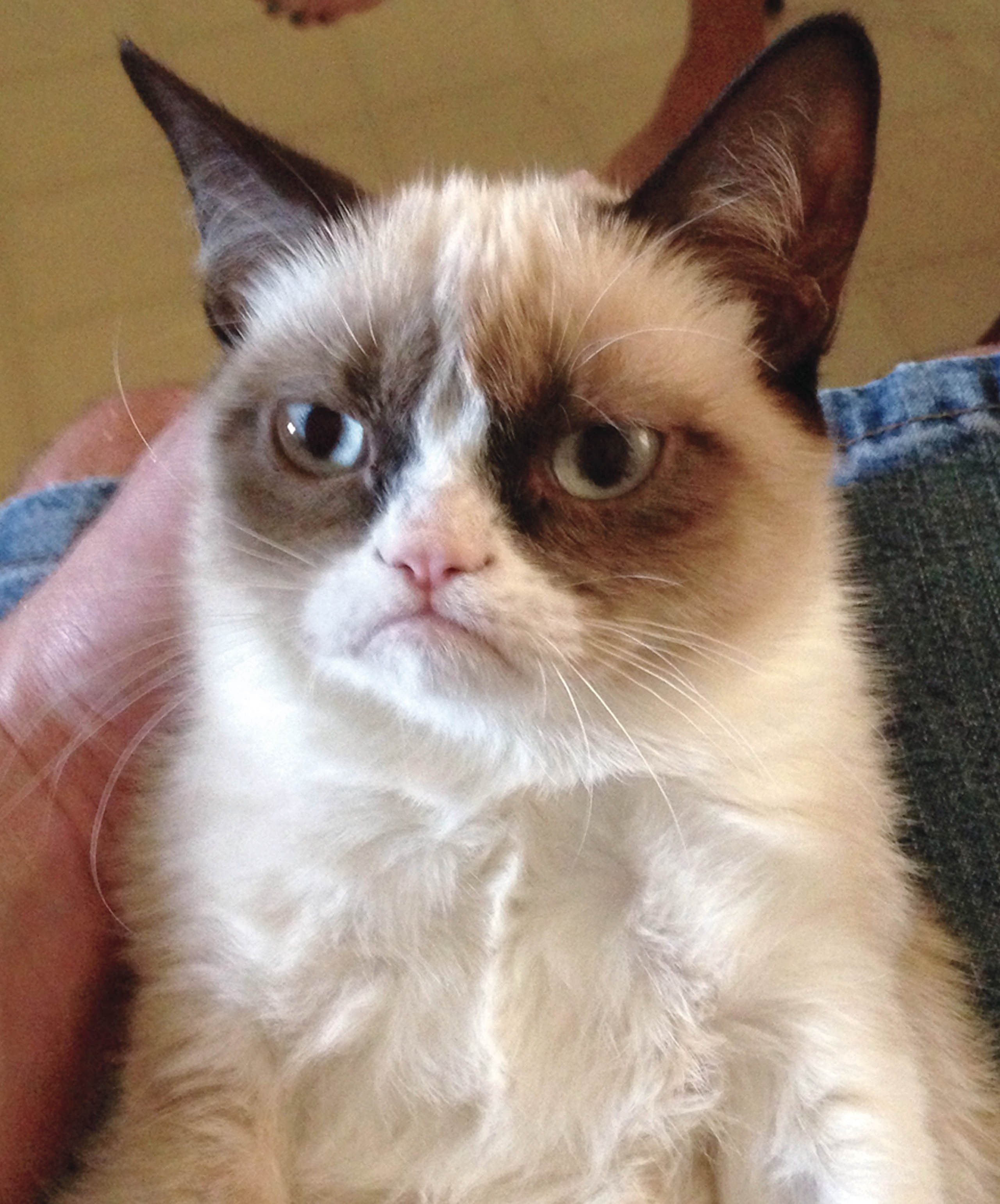 An image of now-deceased Tardar Sauce was sold for $106,000, adding to the fortune the feline yielded her owner, Tabatha Bundesen. Chris Torres’s rainbow Nyan Cat was one of the first memes to be sold as an NFT, for around $719,000. He says the money is his retirement fund and a ticket to making art for a living. 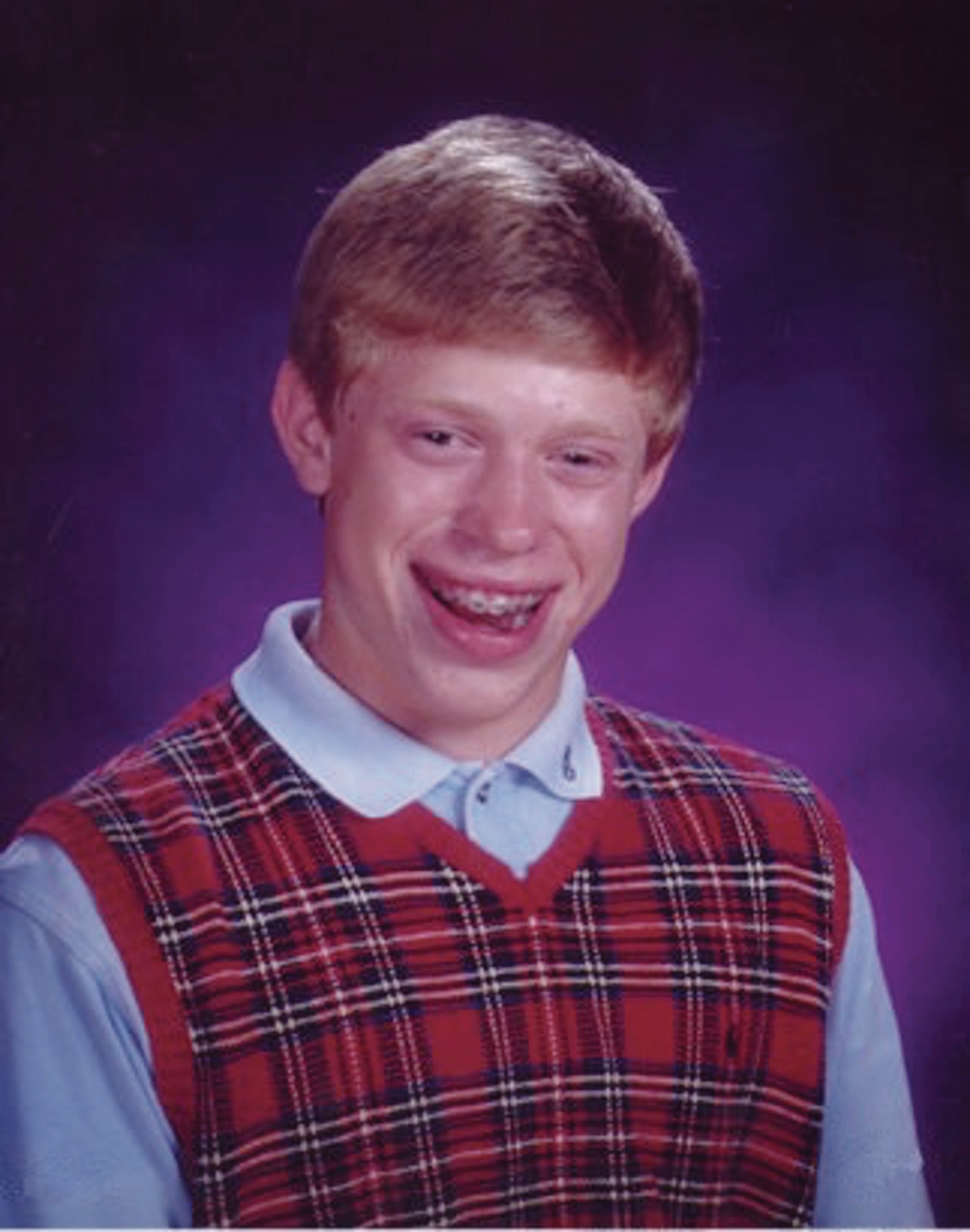 Brace-faced Bad Luck Brian—also known as Kyle Craven, of Ohio—sold his meme for $47,000, which Wired reports he will keep in cryptocurrency and use to make NFT investments of his own.

This interview appears in print in the September 2021 issue of Maclean’s magazine with the headline, “Living the meme.” Subscribe to the monthly print magazine here.