Students aren't the only cyberbullying victims

Cyberbullying is well documented, but research is just beginning on students who abuse teachers online 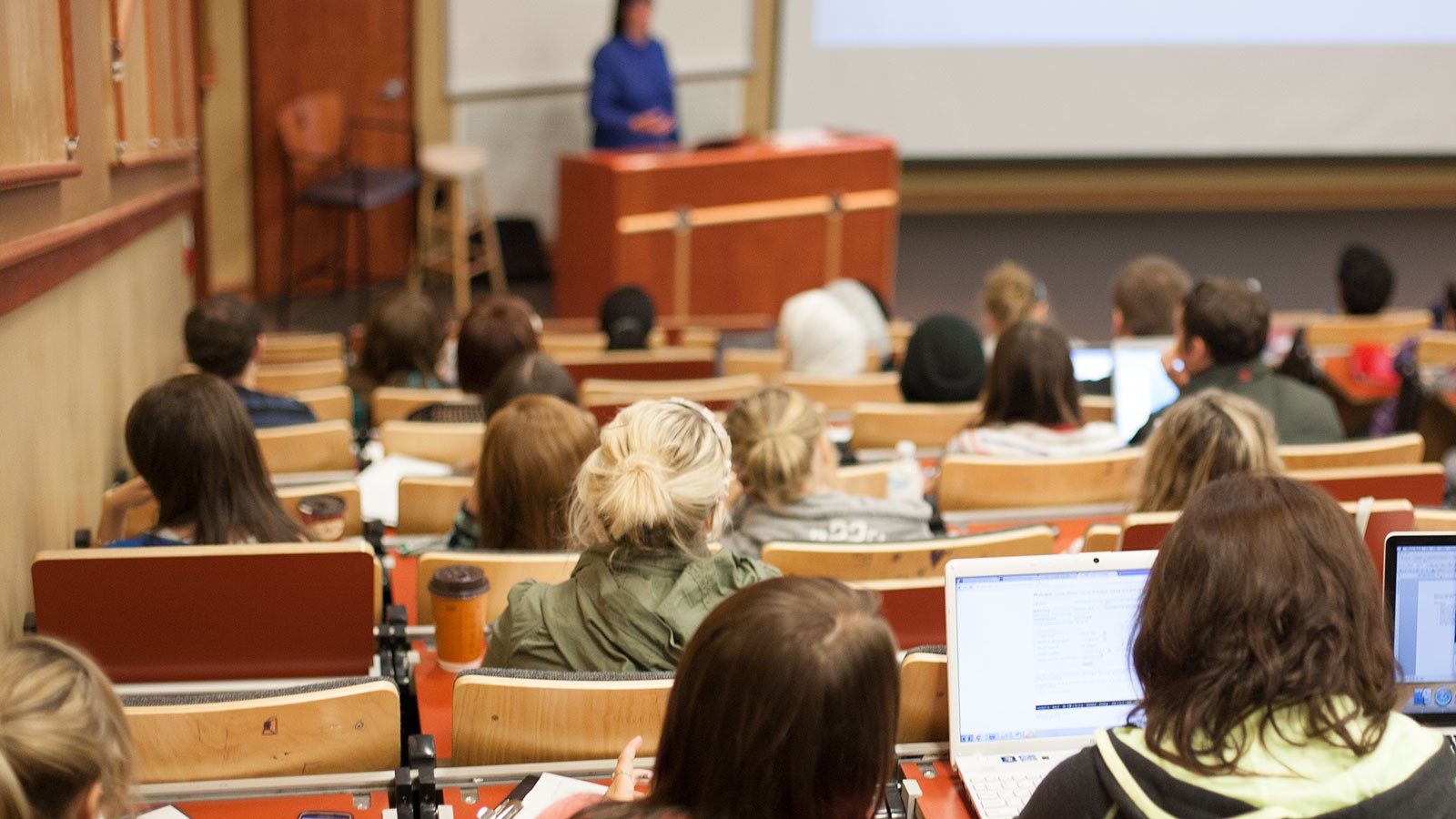 Lida Blizard, a nursing instructor, was two years into her research on students cyberbullying professors when a high school student found an unsavoury comment about Blizard on RateMyProfessors.com, a website where students can rank and discuss professors anonymously.

After the student notified her, Blizard got website administrators to take the comment down. A teacher at Kwantlen Polytechnic University in Surrey, B.C., she will not repeat it verbatim; she will say it described parts of her body in “a sexually derogatory way.”

It was similar to the way one of her former students responded after being confronted about cheating and plagiarism. “It was disturbing to think that this student had graduated and was out in the workforce. Are they still behaving like this?” The post came down within 48 hours, but most professors aren’t so lucky—it’s rare for site administrators to respond to such requests. Blizard, who recently completed her Ph.D. in educational leadership at Simon Fraser University, had been able to brush off offensive emails from disgruntled students in the past, but this was different. A couple of days later she gave a presentation in front of colleagues using the experience as an example; she realized just how much it had gotten under her skin. “There was a burning in my throat and tears in my eyes. The power of the pain when I described the words overwhelmed me,” she recalled. It was a pivotal moment. “Although it really hurt, I channelled that into determination to find answers.”

While Blizard’s study sample of 36 faculty members is small, she says the negative effects of cyberbullying are nonetheless striking. Twenty-five of the professors who filled out her survey anonymously reported being fearful of teaching and of students, and saw a drop in their productivity; 21 felt depressed, nine had thoughts of retaliation, and one had thoughts of suicide. In many cases, the professors reported having more than three effects simultaneously (with some experiencing more than 10), which is in line with the American Psychiatric Association’s criteria for post-traumatic stress disorder, Blizard said.

Campuses have become hotbeds for cyberbullying as students face immense competition and pressure to succeed, coupled with an increase in the use of technology in classes and the ability to instantly communicate with faculty. Some students may feel powerless against the professors who determine their marks. It’s mostly student-to-student aggression, but some students are lashing out at their instructors on RateMyProfessors, official end-of-term evaluations and email. One prof who took part in Blizard’s study claims his class was cancelled as a result of the content posted anonymously on RateMyProfessors. The website could not be reached for comment. But according to the site guidelines, posters should “be honest and objective” and avoid personal attacks against professors.

At Simon Fraser University, a major national study on postsecondary cyberbullying in Canada, funded by the Social Sciences and Humanities Research Council, surveyed more than 2,000 people at four universities. In July, the research team finished analyzing the data on faculty: about 25 per cent of the 330 faculty members who responded to the survey reported cyberbullying by students at least once in the past 12 months, and 42 per cent said it was through RateMyProfessors. Twenty per cent reported feeling suicidal after being cyberbullied.

Like Blizard, one of the lead authors has also been on the receiving end of cyberabuse. In 2010, just before the study began, SFU professor of education Wanda Cassidy started receiving a barrage of long, threatening emails from a student who was angry about her mark. “The emails said what a horrible professor I was, that the course was horrible,” she says. “I knew who it was so that I could deal with it.” But she says it’s almost impossible for professors to deal with defamatory remarks on RateMyProfessors. “You keep hoping others will come to your defence, you can’t do it yourself. And that’s one reason why it’s so horrible.”

At the University of Alberta, the main targets are female faculty, especially if they teach in the gender or sexual minorities departments, says the university’s ombudsperson, Natalie Sharpe. She says cyberbullying has been steadily increasing since 2009, but there aren’t specific provisions about cyberbullying in their code of conduct. “I would like to see something more as it relates or gives examples to this kind of behaviour,” she said.

Cassidy’s research team examined codes of conduct at 75 Canadian universities and found gaps in policies. She would like to see mandated courses that teach students how to interact respectfully online. They also recommend incorporating cyberbullying into the class discussion, the way plagiarism is addressed at the start of most courses.