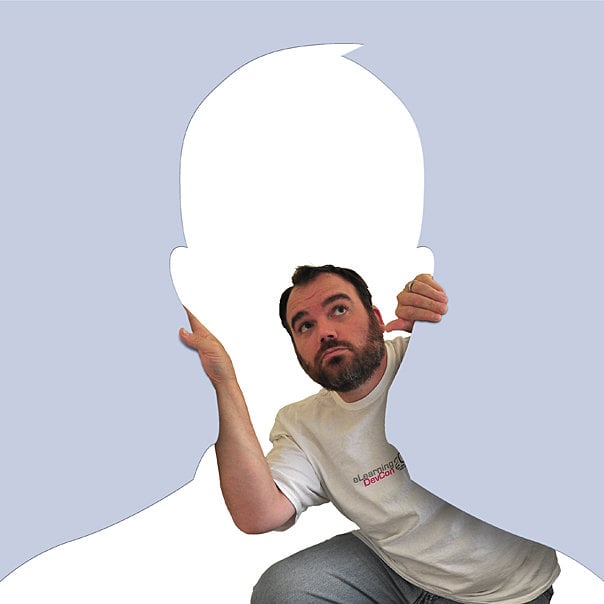 Just because you ignore Facebook doesn’t mean Facebook is ignoring you. The group Europe vs Facebook has filed a complaint to the Irish Data Protection Commissioner, alleging that Facebook is breaking privacy laws by building “Shadow Profiles” of individuals who have never signed up with the social networking site.

It’s certainly true that Facebook collects information about non-users; whenever you use the site to invite off-site friends to join up, or when you invite them to events through email invites, Facebook, by necessity, is storing those addresses, at least long enough to send your pals an email. And whenever you sync your phone contacts or email address book to Facebook, the names, phone numbers, and email addresses of any non-FBing friends you may have are delivered to Facebook’s servers.

What we don’t know is what Facebook is doing with this info. Are they storing it indefinitely or destroying it? Are they compiling and aggregating it—matching an email address you typed in last year with a phone number you synced yesterday to a name you mentioned in today’s status update? Is Facebook mapping these individuals in a hidden social graph? Are they building an alleged network of “Shadow Profiles”? If so, why?

Facebook isn’t saying. The company provides no information on how it handles the non-member data it collects. Perhaps it’s time they cleared the matter up. After all, if you don’t have a Facbook profile by now, it’s probably because you made an active decision *not* to—it’s not like you’ve never heard of the the site. It’s just that you didn’t want them to hear about you.