Twitter's new "micro-video" app is more than it seems 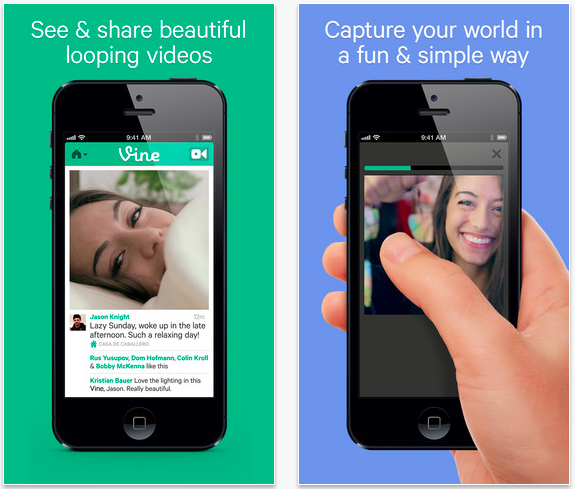 Twitter turned out to be a big deal indeed. Its genius was its simplicity. Sure, I could already write sentences–lots of them–on my blog and share them with the world, but by constraining me to 140 characters and feeding my tweets into an opt-in stream with pushbutton network effect (the brilliant “retweet”), Twitter removed all barriers to real-time chatter with an unlimited audience. The result, we now see, was a pretty significant transformation in communication.

Vine applies the same factors to video. It constrains you to six seconds, max. It removes all trickier aspects of video production–even basic editing tools are absent. It processes all videos into files similar to animated gifs–those lightweight, looping meme-able moments that proliferate wildly. Vine is integrated with Twitter (naturally), so you can attach one to a tweet as easily as you would a photo.

Early hype has it that Vine will be huge. I’ve learned my lesson and won’t predict otherwise, but I do have some reservations:

I look forward to eating these words in the days ahead, as users the world over stretch the limits of the micro-vid.