What will Twitter's IPO mean for users? 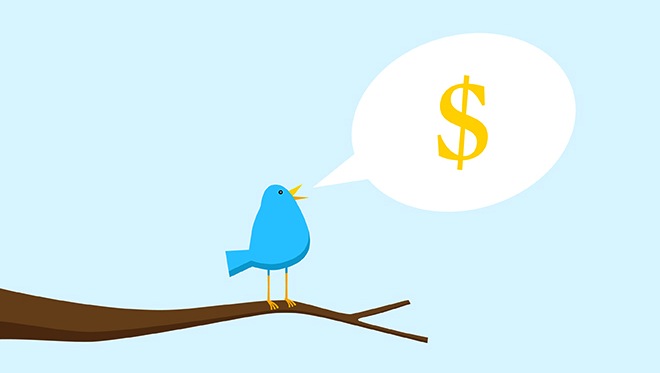 I’ll leave it to others to sort through Twitter’s S-1 filing in the hopes of divining juicy company secrets or predicting the performance of its coming $TWTR stock. I’m more curious about what will happen to Twitter’s massive user base when the communication platform they rely on becomes a publicly traded entity, serving many, many more masters than the Twitter we’ve known.

As a private company, Twitter prioritized the user’s experience. I would go so far to say that providing an excellent user experience was the whole point of Twitter’s existence.

I didn’t get Twitter, at first. It seemed like just a stripped-down, feature-limited version of Facebook’s News Feed. Of course, that was the whole idea. By constraining users to 140 characters of text and a few buttons for sharing, “favoriting” or replying, and by eliminating the concept of mutually accepted friendship as a requirement for network growth, Twitter provided a simple, lightweight, super-charged information machine. The initial absence of pictures and video helped it move lightly across the slower phones of the time, and the arbitrary, spartan limitation on tweet length was a stroke of brilliance, forcing brevity upon its users to prevent blabbermouths and spammers from clogging up everybody’s feeds.

This was a company that revolutionized by removing features, not inventing new ones.

Once upon a time, it was possible to imagine Twitter as a Craigslist-like Internet company. Having hit pay dirt with a bare-bones formula that just worked, why ruin everything by festooning the service with unwanted bells and whistles and unwelcome redesigns? Why not generate modest revenue with unobtrusive text-ads and run an ever-profitable shop with a skeleton-crew staff?

But that’s not the road Twitter has chosen. They’ve raised over a billion dollars in financing so far, and they’re spending it so fast on new hires, new features, new offices around the world, and new acquisitions of other companies, that they actually lost money last year, despite generating $317 million in revenue.

They will soon be under intense pressure to bring that number up, and in preparation, Twitter is moving away from sponsored tweets and sponsored trends, investing heavily in slick, complicated new ad products like Twitter Amplify, which embeds video clips into tweets with unskippable pre-roll ads. I can’t imagine any Twitter user saying “what this service really needs is some TV commercials!”

And whereas once Twitter played nicely with other apps, welcoming other companies (like Canada’s HootSuite) to build new apps that plug into Twitter and build on its network, they’ve since been frustrating developers with increasingly restrictive changes to its API, the interface it provides to outsiders. Last year, for example, Twitter put a cap on the number of users a third-party app could support. Now, if your Twitter-based service gets too popular, you’ll have to ask Twitter for permission to grow.

(Of course, it wasn’t. SOPA wasn’t just a threat to free expression online, it was a threat to the Internet as an industry, and the blackout campaign was part of a high-profile protest strategy that worked–SOPA was defeated.)

I can’t know for a fact that once it answers to thousands of shareholders, Twitter will continue to take a path towards feature-bloat, invasive advertising, and fence-building against upstarts.  I just can’t imagine it going the other way.