When it comes to privacy, what is our threshold for outrage? 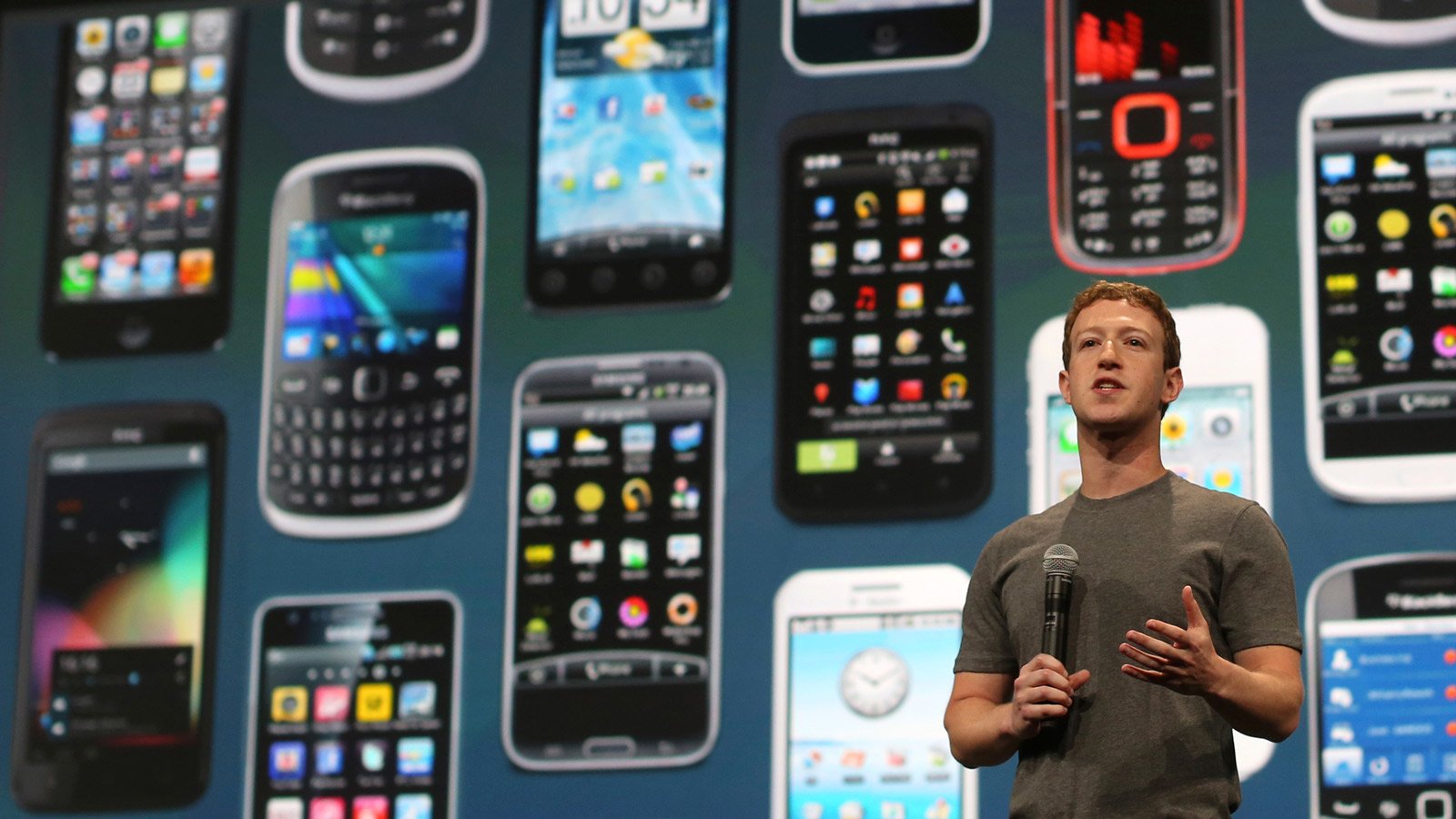 On Tuesday, former News of the World editor (and, awkwardly, former director of communications for U.K. Prime Minister David Cameron) Andy Coulson was found guilty of conspiring to hack into mobile phone messages. In the wake of the decision, the Guardian issued a long editorial in which it discussed the notion of privacy.

No surprise there. It was, after all, the paper that initially broke the story that News International’s subsidiary, News Group, had allegedly paid over £1 million to settle cases out of court that might have otherwise revealed the newspaper chain had illegally hacked phones to get stories. And, of course, the Guardian was one of the first points of contact for Edward Snowden who, four years after the News of the World hacking scandal broke, fed the paper an unknown (but allegedly huge) amount of files from the NSA, detailing how it monitors personal metadata for, well, basically everyone.

The cases are not identical, but they raise similar sorts of questions and, the Guardian editorial suggested, maybe one unifying solution. The era of a newspaper declaring there’s no such thing as privacy is perhaps now over, and “in its place should come respect for the universal right to privacy, honoured by all those who wield power—a mighty news company no less than the state itself,” the editorial concluded. Perhaps that’s quite true. Perhaps privacy is a universal right that must be respected. Yes.

Actually, on second thought, maybe it kind of depends. Maybe we want our privacy only sometimes. Or not at all, in other cases. When it comes to privacy these days, it’s all a bit confusing.

The problem, in part, is that we like good customer service. It’s no secret we willingly hand over fistfuls of personal data—details about what books we read, what movies we watch, who we email and about what—all so that the things we like to purchase are presented one right after the other in a nice little line when we decide to go shopping, both online and off. Even if we recognize the situation for what it is—movement tracking—it brings an almost religious-like stability to things, with Big Data as a modern God capable of interpreting all our little info-prayers and issuing back a seemingly omniscient message that we in turn can accept as deeper insight into ourselves: “If you liked this item, you may also enjoy [blank].”

“Every business has a huge espionage sector,” Marshall McLuhan once said. “This is called public relations and audience research, and this is around the clock. This has become the main business of mankind, just watching the other guy.”

It should be said that we enjoy this constant monitoring of the other guy and, to a large extent—be it in Britain, Canada or in the U.S.—we do enjoy the other guy watching us. We’re beyond just reality TV now. Why else do we tweet, post photos to Instagram or updates to Facebook, if not to be watched and devoured? We quite literally appear in a “feed,” placing ourselves in the same retail-like queue on social media that exists elsewhere: we are lining ourselves up to be consumed. If you like this person, perhaps you will enjoy [blank].

Privacy, therefore, is a sliding scale. So, rather than ask whether we want privacy or not, perhaps the more pertinent question is this: When it comes to privacy, what is our threshold for outrage?

Despite spikes of anger, that threshold is quite low. In Canada following the Snowden leaks, we lightly prodded our own NSA equivalent, the CSE, for details on its practices, but mostly just shrugged the whole thing off. More recently, news that soon the government will allow authorities to request our data from telecommunication companies without a warrant and yet offer us no legal recourse if we find out about it, has passed by with little to no protest. We were equally unmoved to learn that already federal agencies requested to see our data over a million times in one year, or about once every 30 seconds.

If ever there was a time to raise the bar of outrage, this would seem to be it. Yet we are mostly silent, accustomed more than complacent, and apparently willing to let that threshold drop even further. We may not want to literally hand over our data devices (and after today, Americans under arrest will not have to), but we are mostly happy to have the information within them acquired in other ways we don’t see because we assume we are powerless, and have been convinced that data mining actually makes life easier, rather than scarier.

So now, suddenly, the phone hacking scandal across the pond becomes even more interesting. The content remains, but the context changes. It is no longer a warning from the future as it was in 2009, but instead a quaint relic of a not-so-distant past. Remember when we used to prosecute people for privacy invasion? Those were the days.