Who cares more about online privacy: teens or adults? 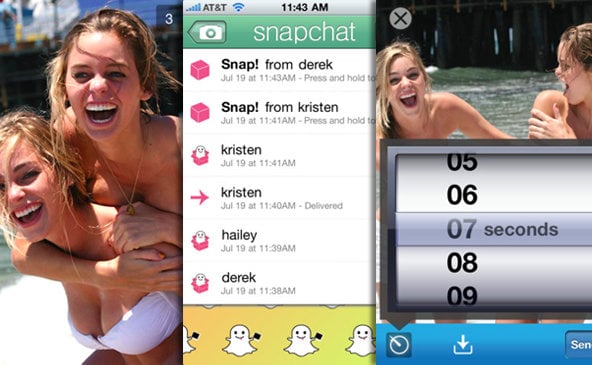 New joint research from the Pew Internet Project and Harvard’s Berkman Center for the Internet challenges clichés about teens and social media privacy: turns out they do care, and they’re doing something about it.

Let me qualify that. Teens care about protecting their privacy from the prying eyes of parents, teachers, and unwelcome peers. 91 per cent of them couldn’t care less about Big Data privacy loss, the accumulation of information about them by companies like Google and Facebook. Perhaps this is short-sighted, or perhaps it’s entirely rational. After all, Google never called anyone a slut in class, or withheld anyone’s allowance after snooping drunken party pics.

Here are some key findings of the survey of 802 U.S. teens:

Sure, all of that confirms stereotypes of teens as increasingly vain and reckless narcissists, unwittingly endangering themselves online.  But check this additional data out:

Compare those stats to these numbers, the result of a summer 2012 Consumer Reports survey of more than 2,000 adults:

The biggest discrepancies between teens and adults when it comes to online privacy probably have nothing to do with Facebook. As parents and grandparents party poop Facebook with their latecomer profiles, teens are abandoning their FB accounts and flocking to amnesia-apps like Snapchat, where pics, texts and videos self-destruct seconds after recipients view them.

Snapchat has quickly exploded in popularity, with over 100 million messages sent a day. I can’t find any data on the average age of a Snapchat user, but it’s widely regarded as a teenager’s app. I can’t say how accurate that characterization is, but I can tell you that nobody among my smart-phone attached  group of age 30+ friends and family seem to have heard of Snapchat.

The app has inspired some sneers. Some call it “the sexting app,” while others  gleefully point out how supposedly deleted Snapchat messages can be retrieved. The truth is, anything that passes through a device can potentially be captured and preserved. The real point of the Snapchat trend, as the Pew/Berkman research suggests, is that teens aren’t the ignorant, chronic exhibitionists they’ve been maligned as. Instead, they are the most privacy-literate users among us, the first demographic to adopt pro-privacy tools en masse, and the market segment creating the most demand for new tools that actually prioritize security and discretion.