Why the Internet is 'slower' today 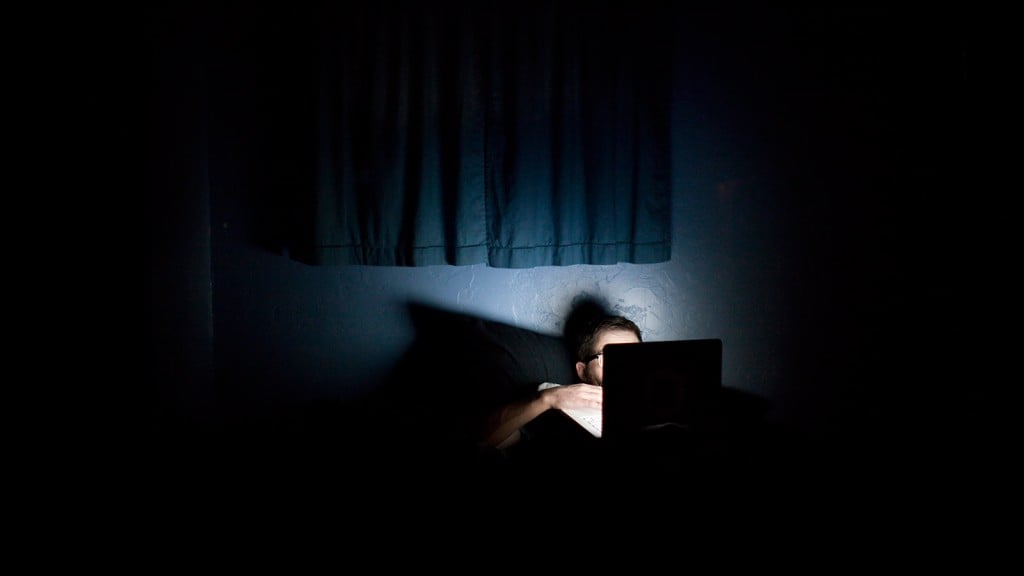 Urban Dictionary‘s brand of online activism is far more subtle than the colourful definitions that fill its pages. The compendium of irreverence might educate prudes everywhere about the dirtiest slang anyone ever concocted, but today, the dictionary is part of a high-profile protest that will symbolically slow down some of the Internet’s most addictive websites. Nothing will actually be slower, but participants will give real estate to banner ads with the universal symbol for slow loading also known as the Spinning Wheel of Death. They’ll only show up once per user, and only on your first visit to the participating site. They look something like this.

Why might you get pretend-stuck in this pretend traffic jam on the information superhighway? The answer is simple: It’s all in defence of net neutrality.

Well, let’s ask Urban Dictionary, where this particular definition is the first thing you see this morning (subtle protest, right?).

“An idea whereby all access to the collective Internets is equal. Where no limits on different throughputs or access to services are placed.”

Put simply, net neutrality is the notion that everybody everywhere should have equal access to the Internet. That doesn’t mean the Internet should be available free of charge, but it does mean that all users should be treated equally; if you pay for the keys to the Internet, I should be able to pay the same. Tim Wu, a professor at Columbia University, coined the term in 2003 when he published Network Neutrality, Broadband Discrimination—the first attempt at making the cause for a so-called neutral network.

Is the Internet not a neutral network?

Today’s protesters hope so, but they’re worried that giant American Internet service providers—the cable companies Comcast, Verizon, Time Warner and AT&T—want to ruin everybody’s fun. Team Internet, as the protest leaders have so named themselves, mince no words in their elevator pitch to the world.

Cable companies are famous for high prices and poor service. Several rank as the most hated companies in America. Now, they’re attacking the Internet—their one competitor and our only refuge—with plans to charge websites arbitrary fees and slow (to a crawl) any sites that won’t pay up. If they win, the Internet dies.

Team Internet says ISPs will, left unchecked, take advantage of new net neutrality rules pitched by the U.S.-based Federal Communications Commission. The FCC says the measures—first proposed in April—ensure equal access, but critics point to a new rule that would allow ISPs to sell priority access to some customers. Earlier this summer, the Washington Post dug into Comcast’s claims of an ongoing commitment to full net neutrality, and concluded the company was being “truthy” in an ad campaign. Spin plays a major role in this fight over the web.

When does the symbolic slowdown come to an end?