Will Tesla's home battery really bring power to the people? 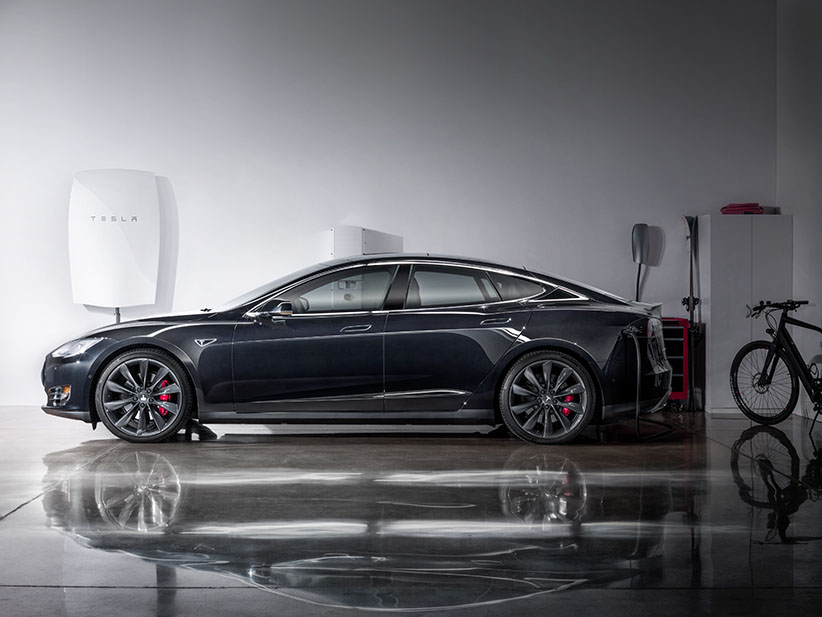 Elon Musk, the CEO of electric carmaker Tesla, described the company’s Powerwall home battery packs as “the missing piece” of the sustainable-energy puzzle when he unveiled the sleek wall-mounted units earlier this month. At a cost of US$3,000 to US$3,500, plus installation, the lithium-ion devices can be used either to back up a home’s electric power supply in case of outages or, when paired with rooftop solar panels, to help ensure a constant stream of juice when the sun isn’t shining. “If you want to go completely off-grid, you can take your solar panels, charge the battery packs and that’s all you use,” Musk told the assembled crowd.

But the Powerwall has some significant hurdles to overcome before it can realize its disruptive potential of allowing consumers to ditch their traditional utility providers— which, in turn, draw power from hydro, nuclear and gas-fired power plants.

So far, the chief complaint is the cost of the system Musk is proposing. While $3,000 doesn’t sound like a bad deal—about the price of a central air conditioner—the cost of installing the battery more than doubles the price. That’s on top of a solar panel installation, which itself can cost up to $30,000 for a typical house. Yet, even then, it’s not as though you would be able to sit back and revel in your energy security. Working with a home solar panel system, a Tesla battery only holds seven kilowatt hours of electricity. By contrast, the average Canadian home currently sucks about 30 kilowatt hours of electricity every day. Tossing wet clothes in the dryer would burn through half the battery’s capacity. “You would have to make a bunch of adaptations to your household power usage,” says Tom Adams, a Toronto-based energy researcher and consultant. “You would have to schedule your heavy power use to be one device at a time. If you had the toaster, you wouldn’t run the coffee maker at the same time.” In the winter, the challenge would be greater due to shorter days and more cloud cover. “You’re not washing your clothes, you’re not preparing coffee or toast for breakfast,” he says. “It would be pretty rustic.” 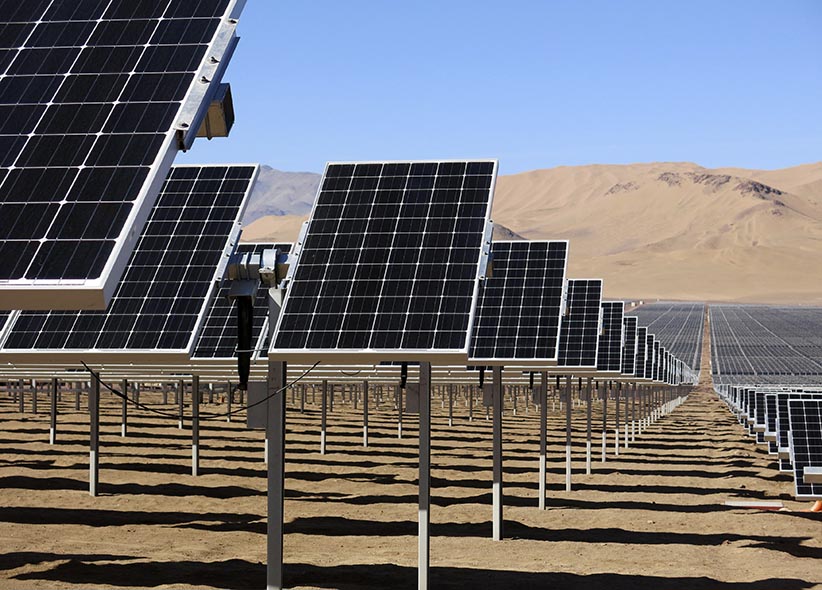 A further hurdle comes, ironically, from governments eager to spur the adoption of renewable-energy alternatives. Many provinces have so-called “net metering” programs that allow customers with solar panels to have a two-way connection to the grid. The arrangements allow homeowners to draw power from the grid when the sun isn’t shining and, when it is, sell back any excess power they produce, helping to offset or even eliminate their monthly bills. Such subsidies could act as a disincentive to those thinking of forking out for Tesla’s batteries. Adams also questions why anyone would pay a premium for Tesla’s lithium-ion battery packs when solar customers already have access to cheaper, albeit heavier and bulkier, lead-acid batteries. “If you’re in a stationary application, where you don’t really care about the weight, why would you go to the effort and expense?”

What such calculations don’t factor in, however, is Musk’s knack for creating and marketing eye-catching products—such as the Tesla Model S electric car. Musk was careful to point out that Tesla’s pricier lithium-ion batteries are small, clean, and come in a range of eye-catching colours. “He’s similar to Steve Jobs, in that he’s a big thinker and really understands the power of marketing,” says Dan Woynillowicz, a policy director at Clean Energy Canada, a think tank focused on renewable energy. “He’s using that to raise consumer awareness and excitement.” 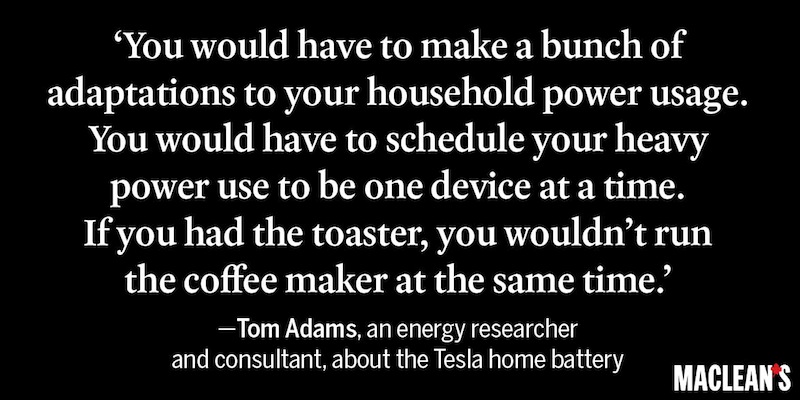 Musk is also banking on the fact that, like solar panels, the relatively high cost of lithium-ion batteries will drop as global production scales up. That’s a key reason why Tesla is spending $5 billion to build a “Gigafactory” in Nevada that aims to churn out enough battery packs to supply 500,000 electric vehicles a year. Musk’s connections to SolarCity, (he sits on the board of America’s largest solar provider, which was founded by his cousins) also puts him in an ideal position to offer all-in-one solutions to homeowners. SolarCity is already advertising the Powerwall as a back-up system for U.S. homeowners, and is even encouraging residents in Hawaii to go off-grid completely—an easier sell, given the state’s reliance on pricey oil-fired electricity generation.

While the financial incentive to go off the grid is unlikely to be nearly as financially attractive for Canadians—even Ontario’s rapidly rising energy prices are a fraction of what homeowners currently pay in Hawaii—it’s still possible that Tesla could end up making inroads in Canada with its battery technology. Woynillowicz, for one, says Tesla’s Powerwall units offer Canadians an effective way to balance their power usage between peak times (when prices are higher) and non-peak times (when prices are lower), thus helping to bring down their monthly bills—in effect, what the adoption of   “smart” metering was supposed to do. “Some people may choose to go off the grid,” he says. “But the broader market is people who can now control how power is used in their houses.”