Every day businesses, governments and academics explore the power of big data—so why not witches, zombies and ghouls hitting the pavement for candy on Halloween.

That’s the idea behind the Treat-or-Treat Index, developed by Vancouver software developer Jens Von Bergmann and CensusMapper. Using data from the 2016 census, Von Bergmann analyzed every census tract in Canada and ranked them with an eye to the density of children—the idea being areas with more children will yield more candy. Then the tool factors in whether neighbourhoods are dominated by highrises, with little ground-level access, or more trick-or-treater-friendly residences.

We asked Von Bergmann to identify some top neighbourhoods in Canada, which resulted in the following list. 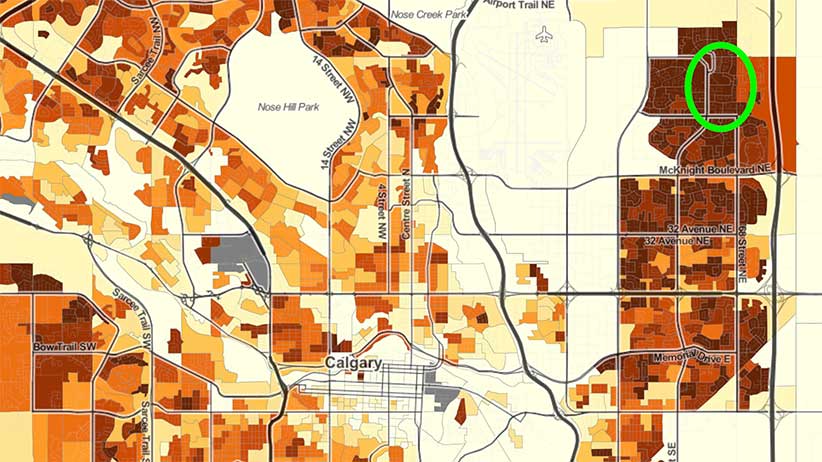 Brampton, Ont.: The neighbourhoods around Chinguacousy Rd. and Sandalwood Pky. 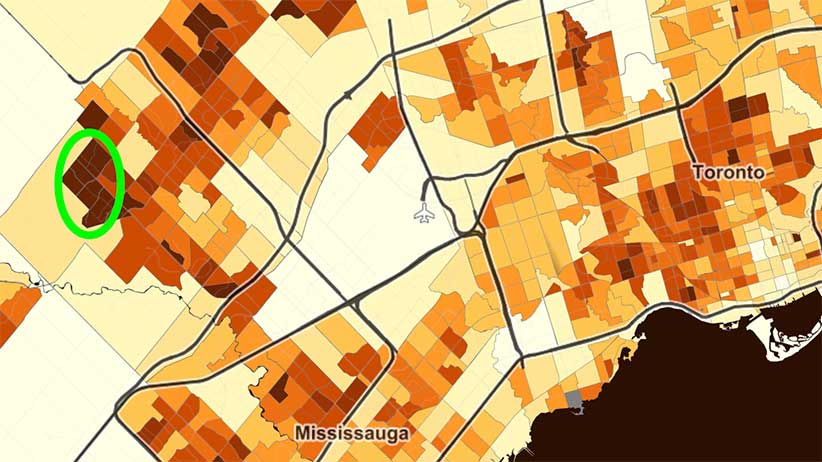 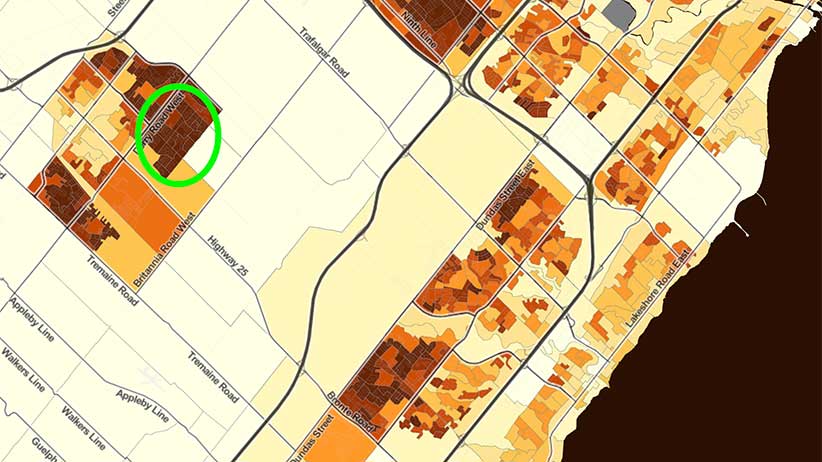 Montreal: The city in general is great in terms of children density, says Von Bergmann. For example: The area along Avenue Van Horne. 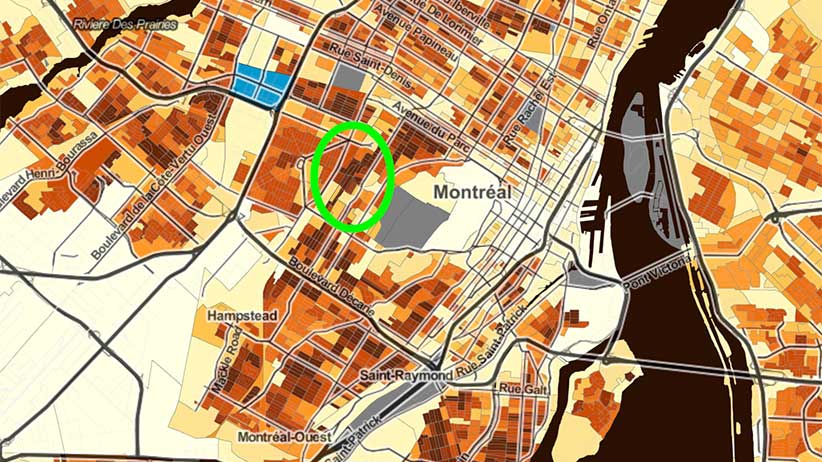 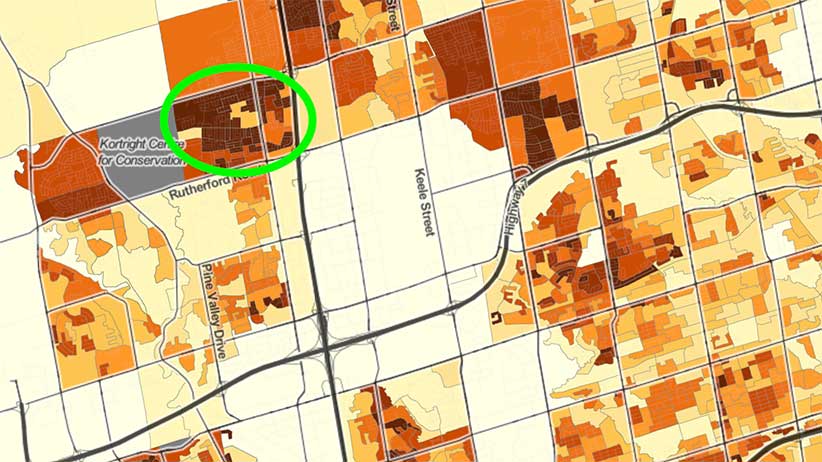 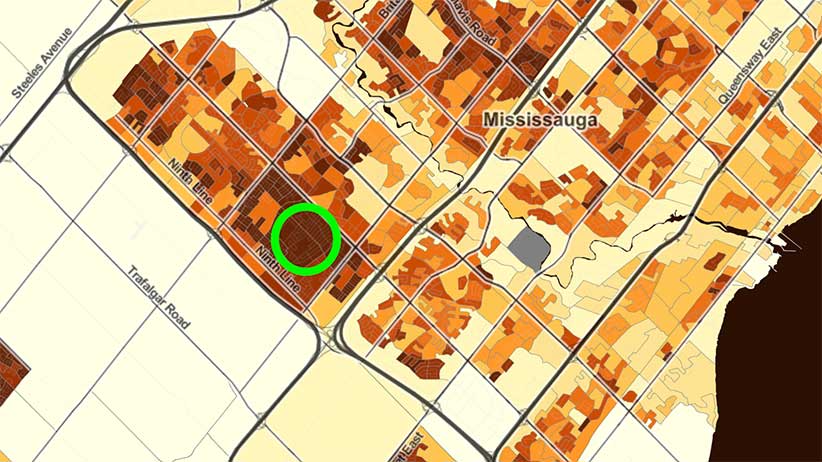 CensusMapper also has created a Trick-or-Treat Onslaught Map, to give residents an idea of how much candy to stock, and a Haunted House map, showing the neighbourhoods with the highest density of homes sitting empty—they could be real estate flips, but they’re also prime spots for real ghosts to hang out.