The 9 most unconvincing Canadian characters in movies

Maybe the accent is just a bit off 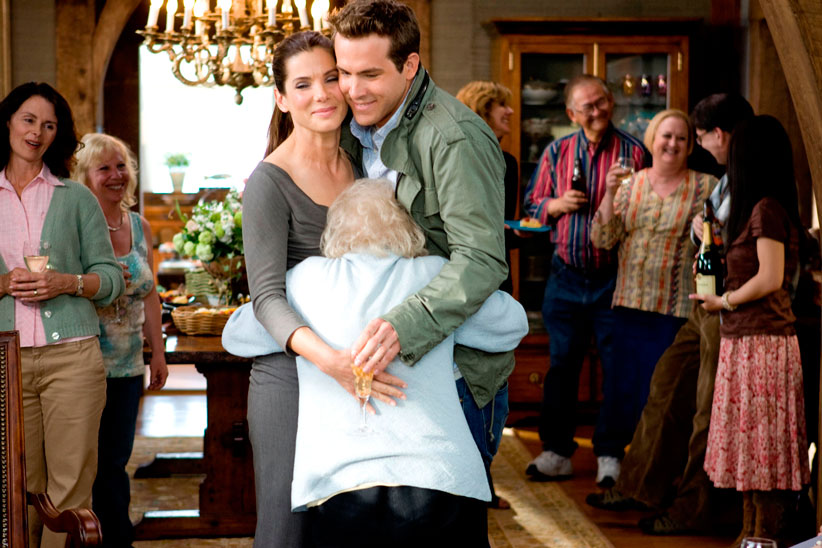 Sometimes when non-Canadians play Canadians, you can’t believe it. Maybe the accent is off. Maybe someone that famous just can’t be Canadian. Like these people:

1. Sandra Bullock in The Proposal, as a Canadian who needs to marry Ryan Reynolds to keep from being deported.

2. Justin Timberlake in The Love Guru, as the hockey goalie Jacques “Le Coq” Grandé, whose idea of a Quebec accent is placing the emphasis on the wrong syllables all the time.

3. Robert Donat in Alfred Hitchcock’s The 39 Steps, which changed the lead character from British to Canadian and then chose a Brit to play him.

4. Spencer Tracy in Edward, My Son, playing a vicious businessman. He was made Canadian because it was the only way to explain his American accent in an otherwise all-British cast.

5. Laurence Olivier in The 49th Parallel. His Québécois accent may be the worst of his long career in bad accents, and that includes The Jazz Singer.

6. Rosanna Arquette in The Whole Nine Yards, sporting another French-Canadian accent and pronouncing “think” as “t’ink.”

8. Dana Andrews as pilot Ted Stryker in Zero Hour! Everyone in this film (the inspiration for Airplane!) is Canadian, but the stoic noir tough guy Andrews sounds like he doesn’t even know what “Vancouver” is.

9. Keanu Reeves in Youngblood. Reeves actually is Canadian, but he’s completely unconvincing as a French-Canadian in lines like “She do it to me last year, eh?”