The best of Scott Feschuk

As a tribute to Feschuk's 12 years of keeping Canadians laughing, we've assembled some of his best columns from over the years. 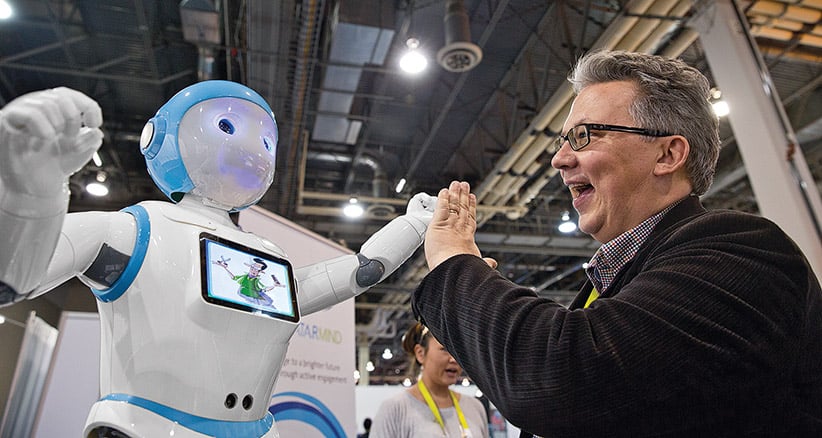 On Thursday, long-time Maclean’s humour columnist Scott Feschuk announced on Twitter that he will stop writing his column.

Hello. I have decided to end my @Macleans column after exactly 12 years (aka a non-baker’s dozen)

As a tribute to Feschuk’s 12 years of keeping Canadians laughing, we’ve assembled some of his best columns from the many hundreds he’s written over the years. The list below is a mix of pieces he’s been fêted for (two Golds and 12 nominations at the National Magazine Awards), that have proven popular with readers or that staff at Maclean’s have selected.

January 2009: Key things that the new guy needs to know

December 2009: What’s a holiday without any guilt

November 2012: Running for the Liberal leadership?

December 2013: How newsmakers of 2013 would make a peanut butter and jelly sandwich

September 2014: Harper to world: We are angry, and we have adjectives

December 2016: How Dwayne ‘The Rock’ Johnson made sexiness great again

February 2017: Donald Trump rants and raves at the press