Between April and June of this year, 123,482 people moved to another province or territory—the highest number in a second quarter since 1972, reports Statistics Canada.

RELATED: Best place to live in Canada during COVID 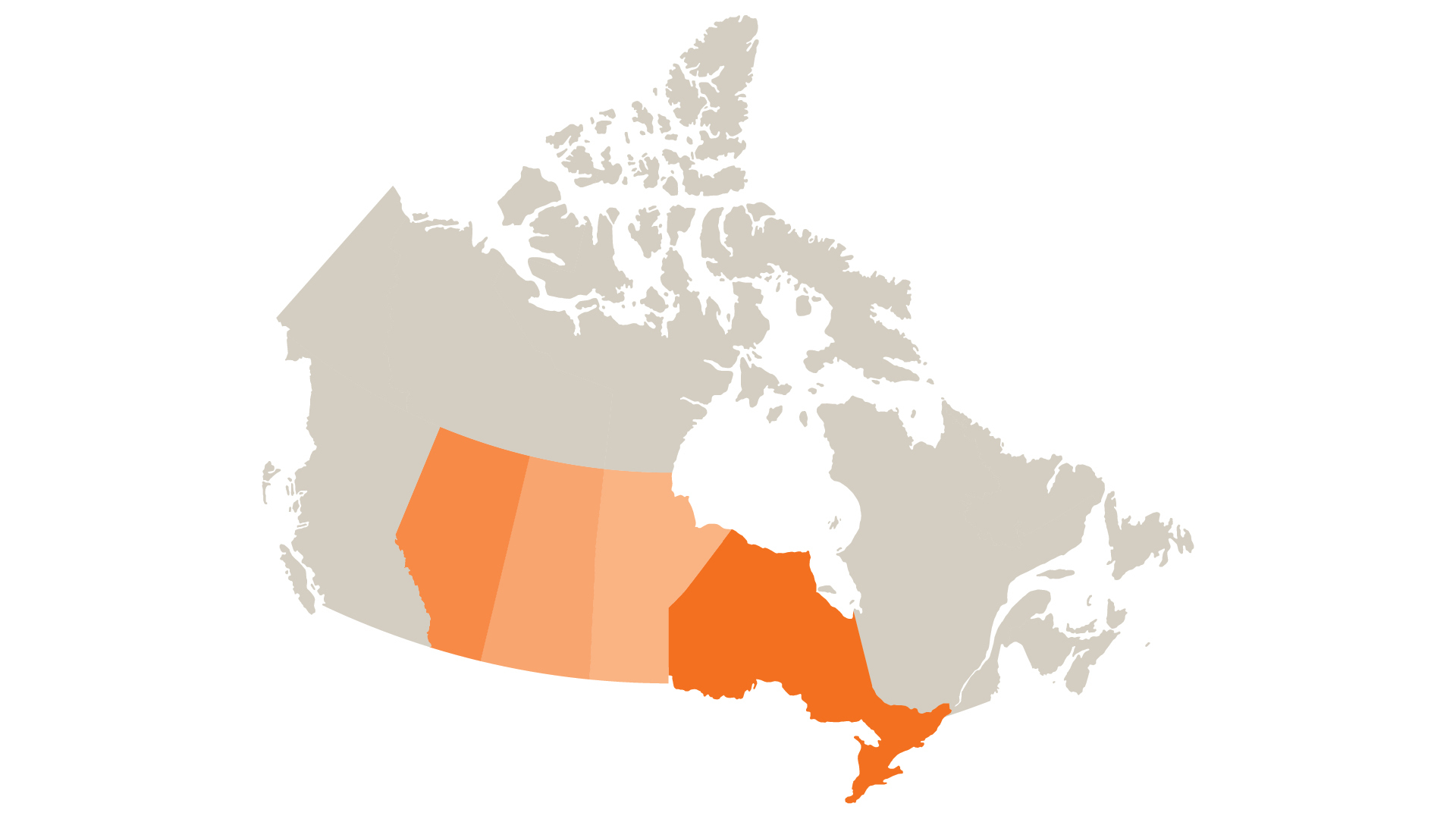 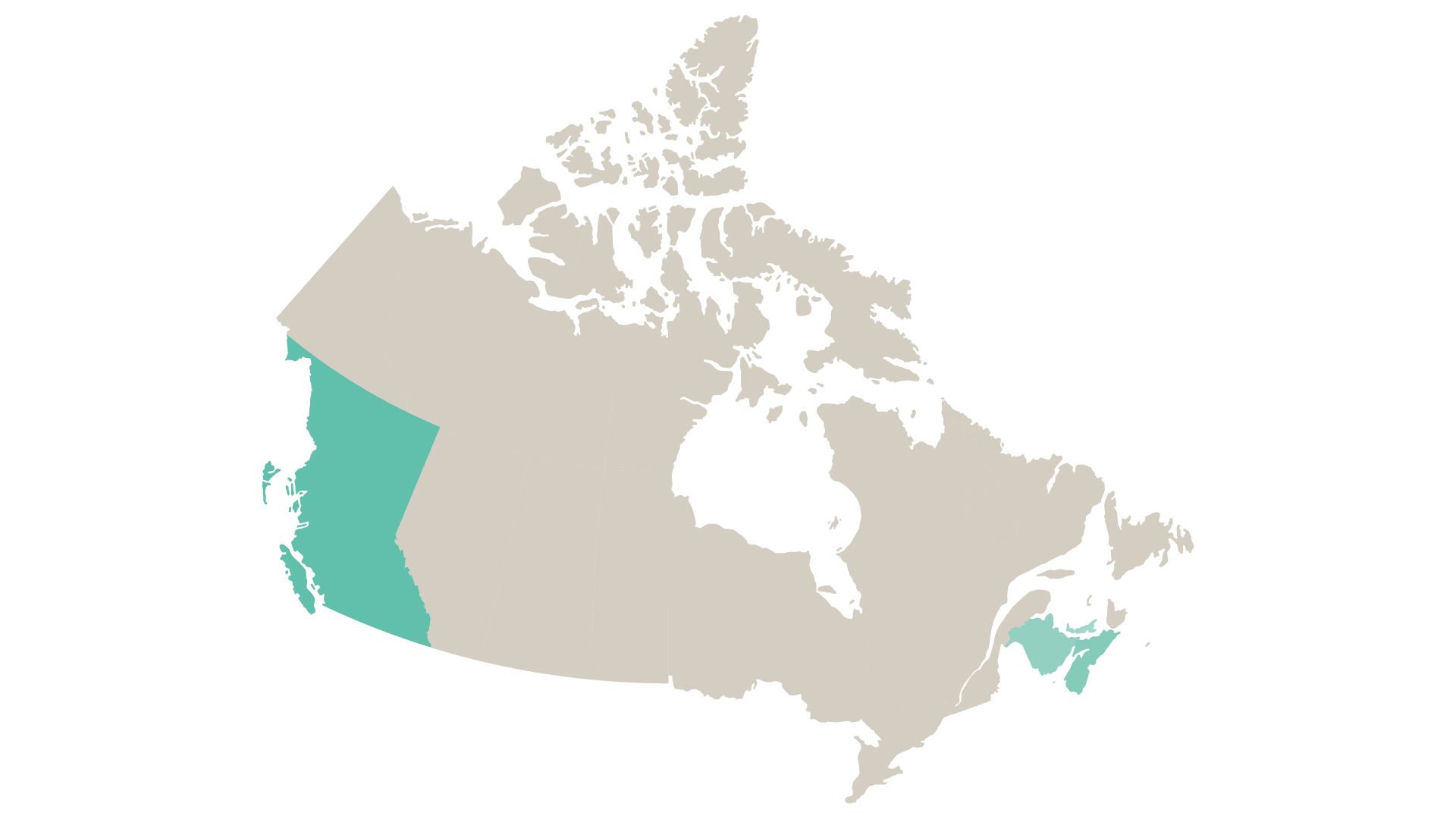