The hypocrisy at the heart of the Claude Jutra backlash

Quebec is, rightly, scrubbing Claude Jutra's name from the record. Why have other accused stars escaped such scrutiny? 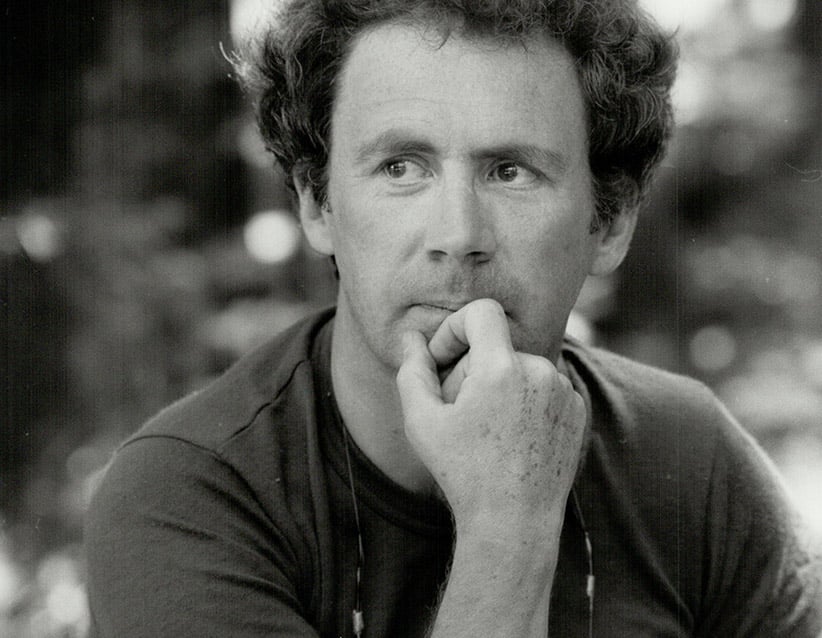 In Quebec, we are in the process of dismantling a national hero. A day after the release of a biography on the man—and on the day a victim came forward to corroborate much of its allegations of pedophilia—filmmaker Claude Jutra’s name is being scrubbed away from the public square. Jutra was arguably Quebec’s defining filmmaker, and was celebrated as such. In Montreal, there is a crescent and a park named after him. There are Claude Jutra streets in at least six Quebec municipalities. I doubt any of them will exist in a year’s time. Already, the province’s yearly film awards show is no longer known as Les Jutras.

And rightfully so. The allegations made in Yves Lever’s biography are disturbing. In roughly 30 interviews, including with six close associates of Jutra, the author uncovered specific cases of alleged pedophilia. One victim told La Presse that Jutra abused him for a 10-year period beginning when the victim was six years old. According to Boréal, Lever’s publisher, Jutra’s proclivities were an open secret in the milieu.

Yet if we are untethered in our rage against Jutra, we are also selective. Just over a month ago, we grieved the passing of David Bowie, whom we remembered as a pioneer, a genius and a muse to several generations of musicians. Surely, he was all these things. Yet Bowie, at some point in the early 1970s, after plying her with champagne and hash, allegedly had sex with Lori Maddox—“de-virginized” her, as she later put it—in his Beverly Hills hotel room.

It doesn’t matter that Maddox herself would later say that it was one of the best nights of her life, or that she has been dining out on the anecdote ever since. What matters is that she was 15—which, if true, constituted rape in California. And she probably wasn’t the only victim. As Maddox put it last year, Angie, Bowie’s wife, and Bowie “were already at the point where they had separate rooms. She probably knew he’d be in there with girls… or boys. He was totally bisexual.”

Like Maddox, Jutra’s alleged victim was practically struck blind by being in the presence of such a star. “I was so happy to see him. I was a child. I jumped on his back. We did cartwheels together. And everyone thought it was fun,” he told La Presse. Star power is so compelling as to be almost coercive, and only adds to the unequal power dynamic that is at the heart of age of consent laws.

Some may say that Bowie and Jutra are fundamentally different. Maddox was a self-described willing partner, for one. Of course, this is nonsense: under the law, there is no such thing when the victim is under a certain age. Others still may blame the times for Bowie’s actions. If there was one era of moral turpitude when a rock star could reasonably expect to avail himself of a pubescent young girl, so the reasoning goes, the 1970s was it. This reasoning is all the more blinkered when you consider that Jutra was himself allegedly abusing boys during roughly the same time.

Others still say you have to separate the man from the art; if he slept with pubescent boys and girls, it doesn’t detract from the beauty of Space Oddity. Sure, okay. But thanks to the recent revelations over the last three days, there will be a permanent asterisk next to Jutra’s work, including Mon Oncle Antoine and Kamouraska, widely considered some of the best films this country has ever produced. Bowie, meanwhile, got a seven-minute memorial during the Grammys.

This hypocrisy—and that’s what it is—begs the question: when do one’s excesses overshadow good works? I haven’t a clue, but there seems to be a sliding scale. Woody Allen married one stepdaughter and sexually abused another, if that stepdaughter is to be believed. Yet the only shadow on his reputation will be some of his latter-day works, and he’ll probably be afforded a Bowie-calibre sendoff when he expires.

Jerry Lee Lewis married and bedded his 13-year-old cousin, though his longevity (they divorced in 1970; he’s still performing, more or less) far outlasted the scandal. Michael Jackson died with his various scandals involving various underage boys still fresh in the public conscience, though it didn’t prevent countless starry-eyed tributes (including from this magazine) and 10 minutes of Grammy time. Roman Polanski drugged and had, according to the courts, “unlawful sexual intercourse” with a 13-year-old in Jack Nicholson’s hot tub. His fleeing of and de facto banishment from the United States hasn’t stopped him from making some very good movies since.

On the other hand, Bill Cosby won’t likely recover from the many rape charges levied against him—even if he is somehow acquitted. Ditto former CBC host Jian Ghomeshi, whose reputation is ruined despite what will most likely be an acquittal on the current crop of sexual assault charges.

There doesn’t seem to be any rhyme or reason to the hypocrisy. And it’s an odd thing: though he was once ubiquitous, Jutra’s films won’t be nearly as revered as they were even a week ago. I won’t likely drive down Claude Jutra Street, or past Claude Jutra Park. But I’ll probably hear Changes on heavy rotation sometime soon. It’s a catchy tune by a wonderful artist, after all.