The last words of 10 Canadians 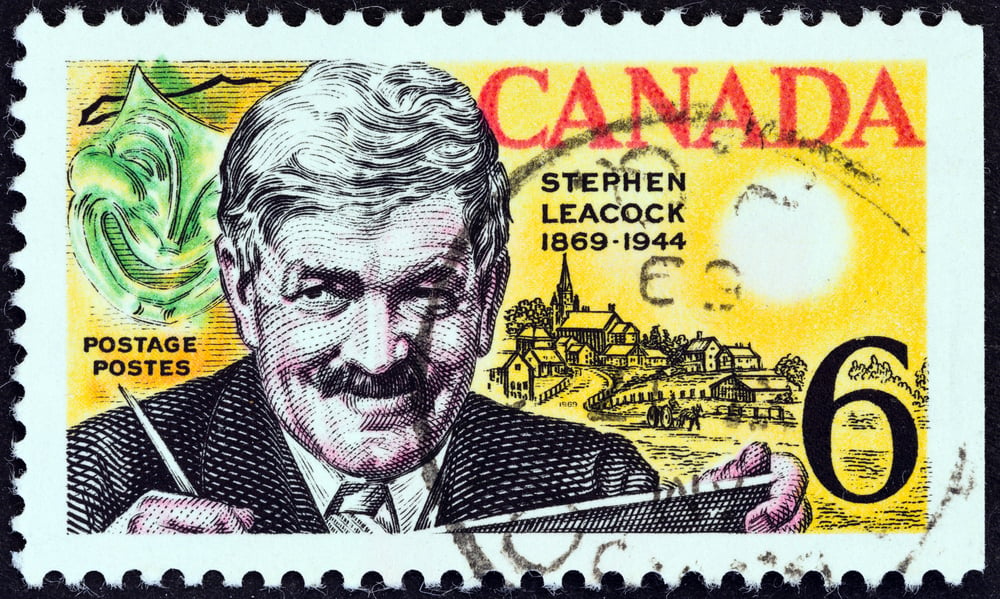 Gone, but not forgotten. These Canadians left deeds, but also memorable final words:

1. “A little while and I will be gone from among you, whither I cannot tell. From nowhere we came, into nowhere we go. What is life? It is a flash of a firefly in the night. It is a breath of a buffalo in the wintertime. It is as the little shadow that runs across the grass and loses itself in the sunset. My children, I have spoken.” —Blackfoot Chief Crowfoot (c.1830-90) spoken near Gleichen, Alta.

2. “I leave John Caddle a silver teapot, to the end that he may drink tea therefrom to comfort him under the affliction of a slatternly wife.”—From the last will and testament of army surgeon and Canada Company official William “Tiger” Dunlop (1792-1848)

3. “Oh s–t.” —Lt.-Commander (Ret’d) Kenneth Jamieson (1919-2006), from his obituary that appeared in the Victoria Times-Colonist. “Those of us who knew him,” the obit continued, “knew that those words meant things were not going according to plan.

5. “It’s getting pretty hot in here now—I’m smashing the phone and going outside to fight it out.” —Brig. John “Jake” Lawson, who commanded the Winnipeg Grenadiers against the Japanese at Hong Kong in December 1941

7. “Good morning. It is morning now.” —Politician and Father of Confederation Thomas D’Arcy McGee (1825-68) replies to someone wishing him a “good night,” moments before being shot dead on Ottawa’s Sparks Street by a Fenian assassin.

8. “And lead us not into temptation, but deliver us from evil.” —The Lord’s Prayer, spoken in French by Metis leader Louis Riel (1844-85)

9. “I will love thee in Heaven.” —Saint Kateri Tekakwitha (1656-80), known as “the lily of the Mohawks,” was baptized by Jesuit missionaries in New France and canonized by Pope Benedict XVI in 2012.

10. “Now, God be praised, I will die in peace.” —Gen. James Wolfe (1727-59), commander of English forces, upon hearing of the French retreat at the Plains of Abraham